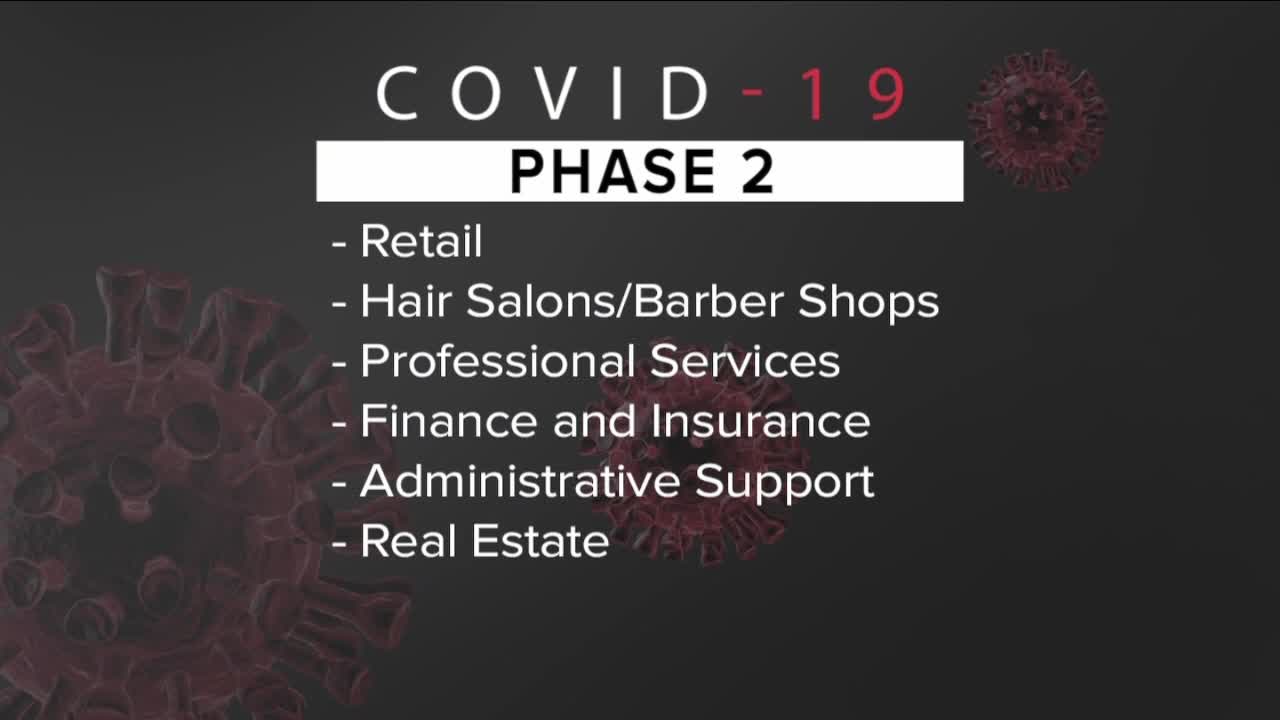 The region has been in Phase One since May 19. Now, its businesses prepare for Phase Two of reopening. Some are ready and others feel it's too soon. 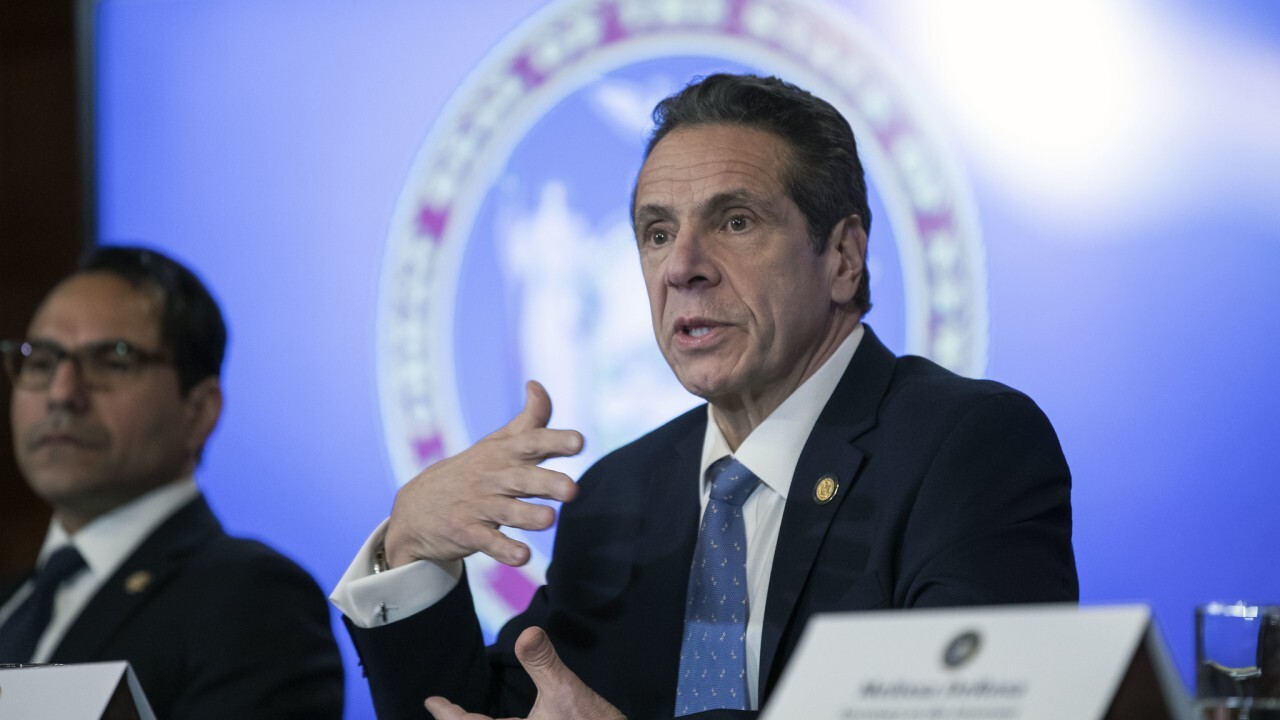 "We've been itching to get this place back open. We love doing what we do, we just want to get that door back open and see our customers again," said Cam Murray, owner of Queen City Vintage on Hertel Ave.

The Western New York region entered Phase One of the NY Forward program on May 19. The program plans for each region to enter each of the four phases of reopening in a biweekly progression.

Notably for those who have forgone a haircut during their time at home, salons and barber shops reopen in Phase Two. While many are excited to open, others are hesitant.

"We're ready to go, it's just that I don't want to start and get the salon going and get customers going and the numbers spike and we have to shut down again," said Christina Campanella-Falzone, Owner of Ciao Bella Hair Studio in Kenmore.

"It's a little much. I can't see myself standing there for that long and being able to give an accurate service," said Campanella-Falzone.

She's concerned about sick customers coming in and not letting her know beforehand. That's why she won't be opening up this week, instead she's waiting for more clarity from the state.

"To the clients, hang on just a little bit longer, try not to get into that box dye, I want to make sure it's beyond safe," said Campanella-Falzone.

As businesses continue to reopen, the following businesses remain closed due to executive orders issued by the governor: