Labor Department on unemployment future during pandemic: “We are ready” 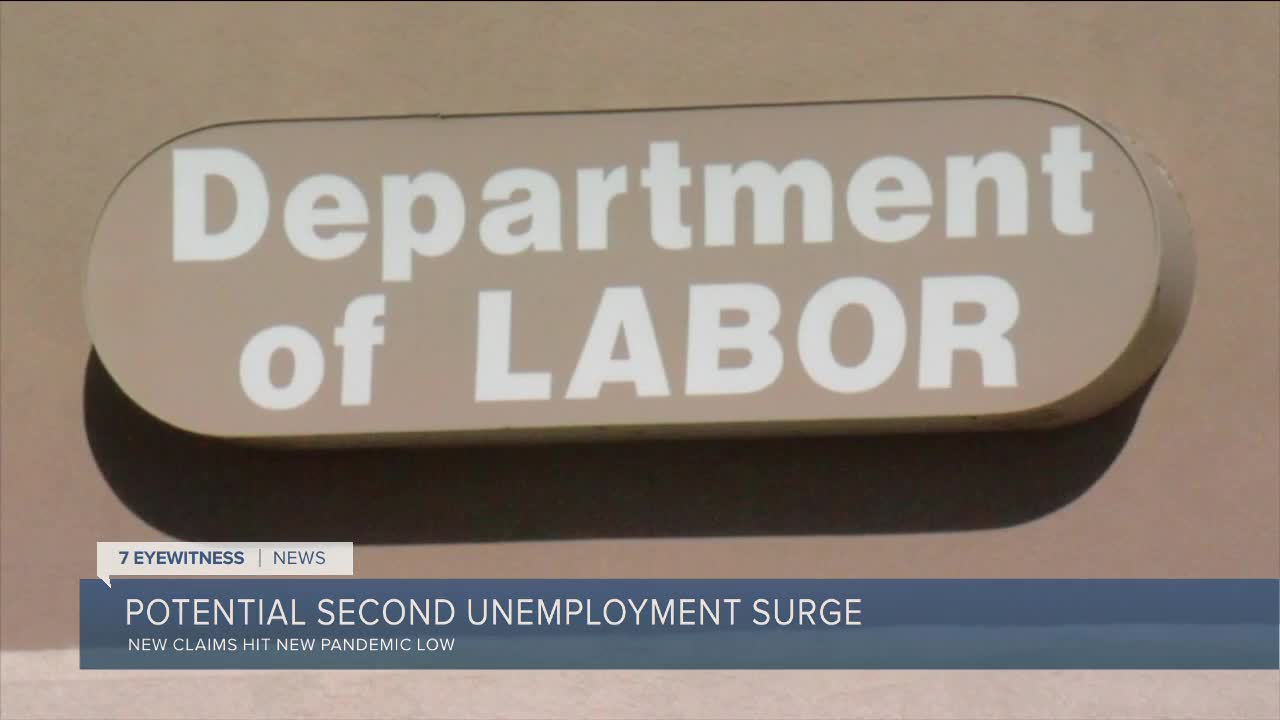 Thursday brought dozens of questions on unemployment issues during a joint legislative public hearing over Zoom. New York State Labor Commissioner Roberta Reardon was in the hot seat for about an hour.

“No one ever envisioned shutting down New York state. No one. And so now we do envision it and we know how to prepare for that,” Reardon said.

Reardon’s appearance came the same day U.S. labor unemployment numbers fell under one million for the first time since the pandemic began. While data shows more and more people are heading back to work, the number of overall claims are still staggering. Just last week — around 2,700 Western New Yorkers filed unemployment claims. The week saw a 227% increase over this time last year.

“We have dedicated every resource we had to helping New Yorkers weather this storm,” Reardon said.

“We’ve paid over 18 years worth of benefits in just over five months,” Reardon said.

The surge in claims also meant a surge in calls. Reardon said during peak in March, the Labor Department’s call center saw a 16,000% increase.

“Everybody in the system thought they had to call us and that was one of the first problems we had,” Reardon said.

There have been several changes and improvements at the Labor Department throughout the pandemic according to Reardon including hiring more representatives, adding servers and extending work weeks.

As concerns grow over a possible round two of closures this fall, Reardon assured her department is prepared.

“We are ready. And we know that should the second wave come, we know where the pain points are,” Reardon said.

The Labor Department said it has also stopped more than one billion dollars in benefits that would have been shelled out by identifying more than 42,000 fraud claims. 7 Eyewitness News has shared several unemployment fraud claim stories over the last several months.