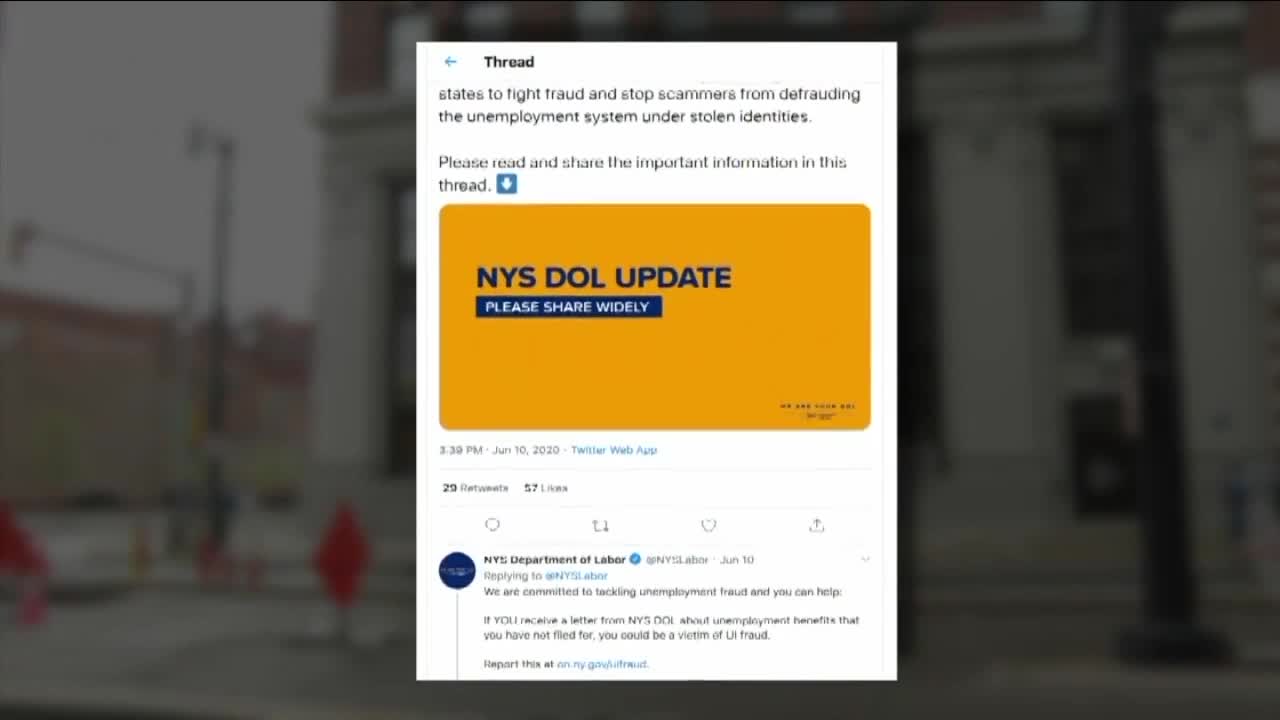 A Western New York woman wants answers from the New York State Department of Labor after finding out she was a victim of unemployment fraud. 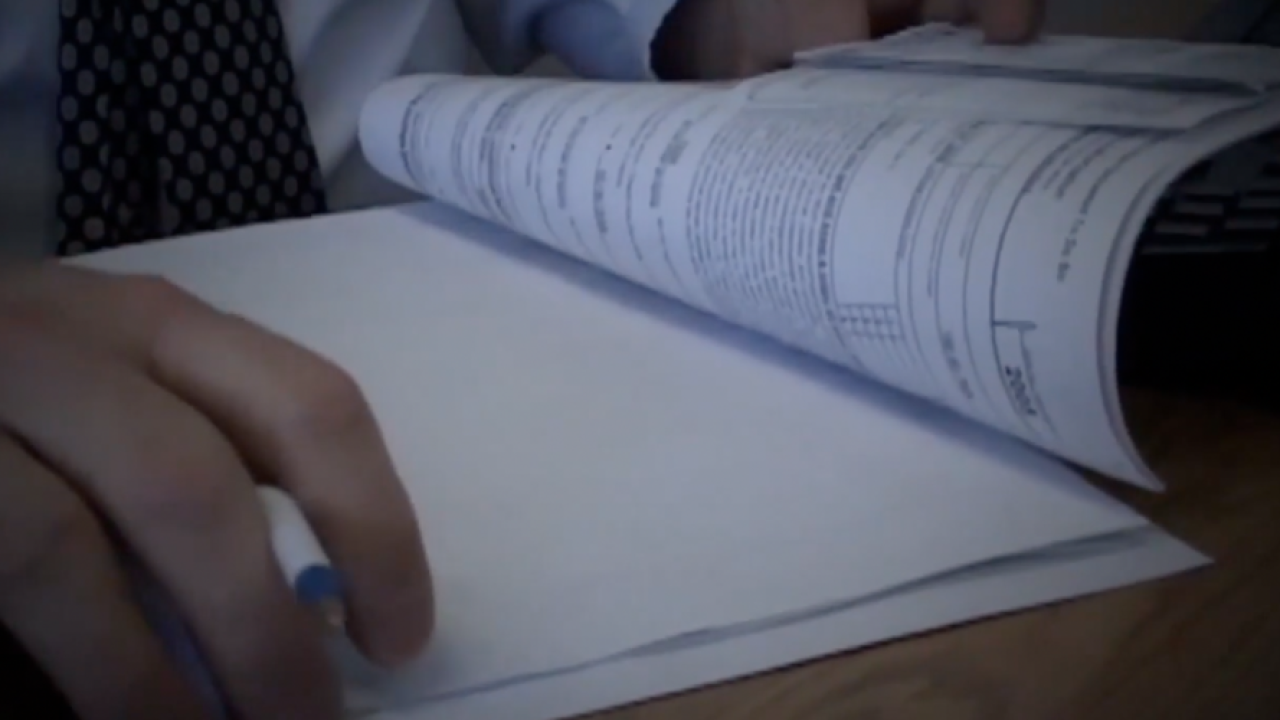 CHEEKTOWAGA, N.Y. (WKBW) — A Cheektowaga woman is both scared and confused Tuesday after learning someone may have taken her personal information.

“Now I have to fight to see like for my identity,” the woman said. She did not want to be identified for her safety. On Monday, her tenants in Buffalo gave her a letter sent to that address from the New York State Department of Labor about unemployment benefits. The problem is she never applied for unemployment. In fact, she’s been working as a registered nurse with the Catholic Health System the entire pandemic.

“[It’s] very scary for me because I’m like this information is out there and somebody is collecting unemployment under my name,” she said.

The letter had her social security number, a variation of her name, her current employer and the buffalo address of a home she rents out.

“I’m like what if something happens and I do need unemployment? They’re going to put me through a lot because all of this stuff is going on,” she said.

She immediately reported the activity as fraud. On Tuesday, she spent more than an hour on hold with the Labor Department to finally be told benefits were claimed in her name, but someone would need to call her back with more information.

“I still feel like it’s unsettling because how can they make a mistake like this?” She questioned in a phone interview with 7 Eyewitness News.

Back in May, Labor Commissioner Roberta Reardon spoke to this issue.

“As recent press reports had made clear there are criminal groups actively trying to defraud state’s unemployment systems during this crisis,” Commissioner Reardon said in a phone conference with reporters on May 18th.

Last week, the New York State Department of Labor shared a thread on Twitter warning about fraudulent unemployment claims. In it, the department warns scammers may be targeting New Yorkers who are currently working.

FRAUD ALERT: NYS DOL is working diligently with other states to fight fraud and stop scammers from defrauding the unemployment system under stolen identities.

Please read and share the important information in this thread. ⬇️ pic.twitter.com/FfhPB3RSVL

Those who believe they are a victim of unemployment fraud should report it immediately to the department. There are several tips to protect yourself including: signing up for free credit reports and fraud alerts, as well as regularly changing online passwords, logins and pins.

Deanna Cohen, a NYS Department of Labor spokesperson released this statement:
"Unemployment insurance fraud, unfortunately, is a scourge that the DOL fights every day, but those who seek to exploit a global pandemic for these criminal purposes are especially despicable. This is exactly why there is an exhaustive application process -- to stop this type of fraud and deliver benefits to unemployed New Yorkers who actually need our support. We investigate all reports of fraud, and cannot comment on specific cases.”

UPDATE: We have learned these NYS DOL letters have been received throughout #WNY, not only in #ROC. If you reside in the greater Buffalo or Rochester areas and have received the below letter or related debit card contact the #FBI at rochester.bf@fbi.gov https://t.co/nm5OXHSgTe