"I think there’s light at the end of the tunnel" 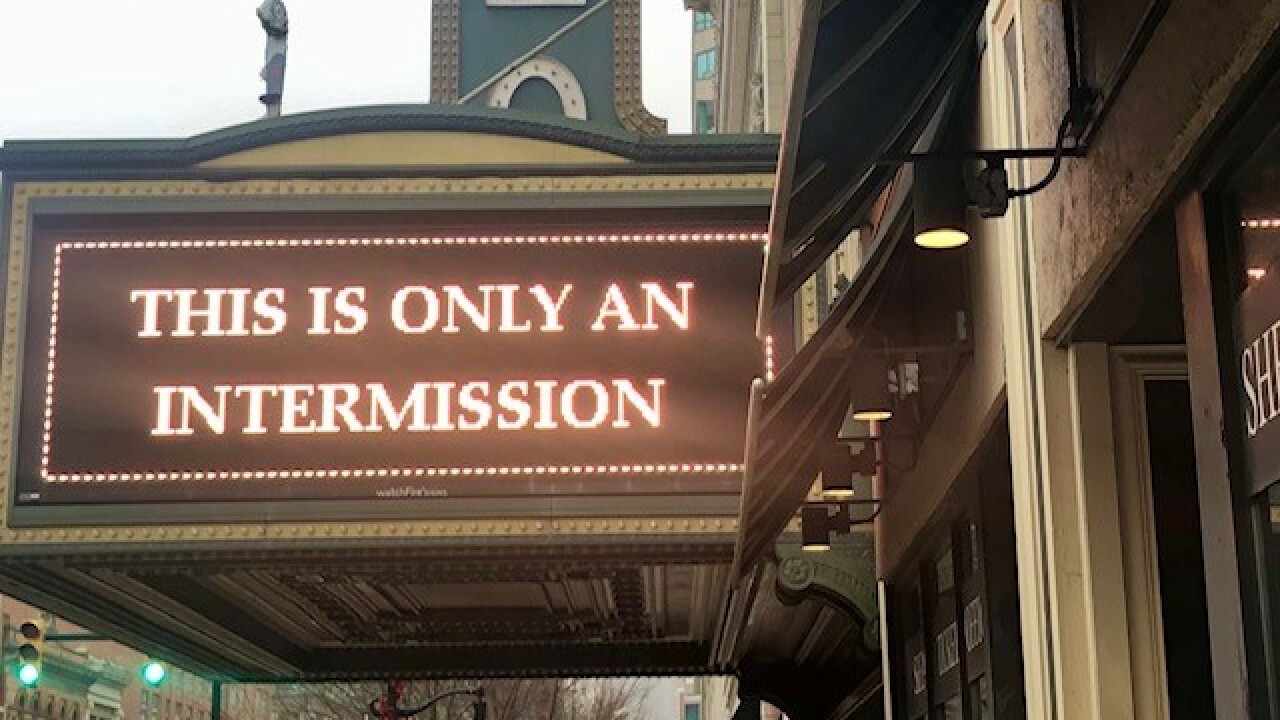 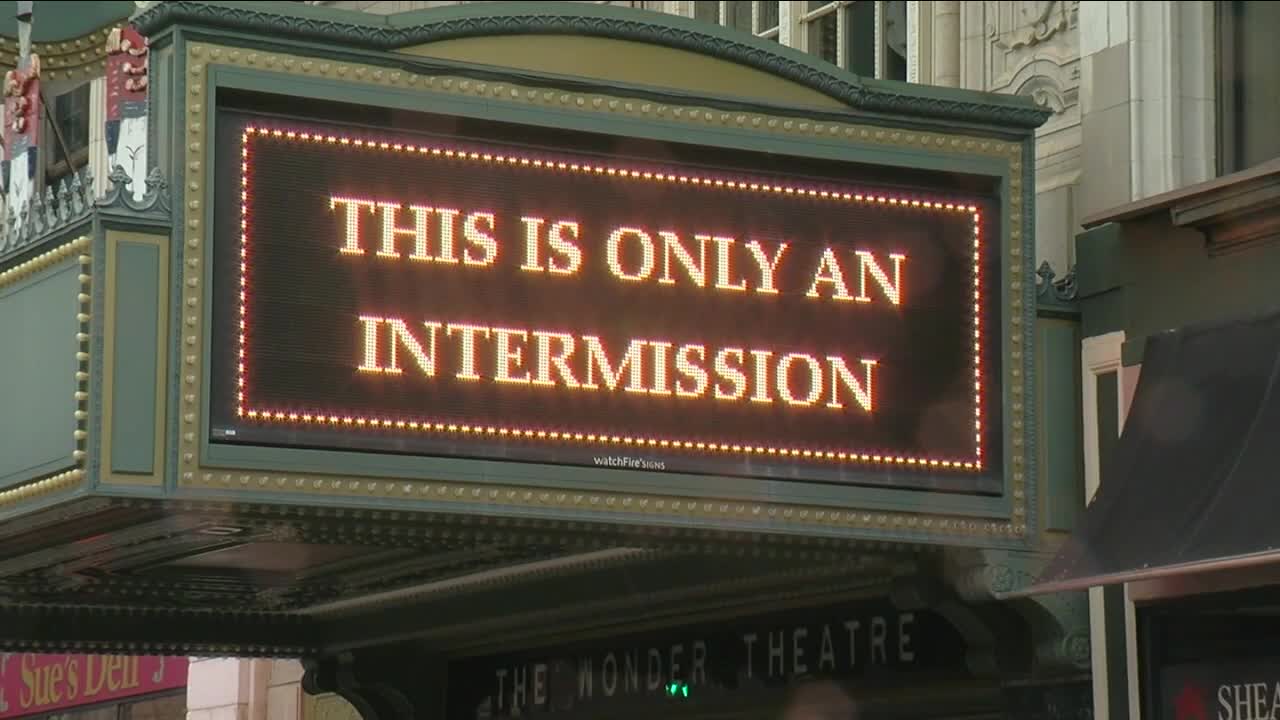 “Without that — activity and attraction, cities loose much of their appeal,” said Governor Andrew Cuomo.

In day-two of his State of the State message, the Governor is proposing pop-up rapid testing sites like reopen restaurants, offices and theater.

But the governor also announced a specific initiative for jump-starting arts.

Governor Cuomo says it's time to bring culture and arts back to life in cities across the state.

The governor pointed to the success of the rapid testing of 7,000 buffalo bills fans for last weekend's game, suggesting the model could be used to re-open restaurants, offices and theaters.

“We must act. We cannot wait until summer to turn the lights back on for the arts and provide a living wage for artists,” stated Cuomo. “We will not let the curtain fall on their careers or on the future of our cities.”

Governor Cuomo is calling this initiative ground breaking. We checked in with Shea’s as they wait to reopen.

Murphy said it's “pretty exciting” to hear the governor's concerns for the arts-world.

The stage at Shea's has been dark to all its live performances since last March, which has had a devastating ripple effect on the nearby restaurants that depend on a vibrant theater district to survive.

“It’s been very quiet — very lonely on the stage we're looking forward to be able to welcome audiences,” Murphy reflected.

Murphy said at this point, he's not sure how pop-up performances will be conducted in Buffalo, but hopes to be a part of it.

“We hope they do reach out to us and we would love to participate in any and every way that we can,” replied Murphy.

“And I do think it is very promising for all levels of theater and performance and dance and art,” remarked Mary Kate O’Connell, O'Connell & Company.

“But I think there’s light at the end of the tunnel,” stated O’Connell. “I feel that it’s very positive. I feel that the governor has been very diligent.”

But with no word yet on how Buffalo will be part of the state's pop-up performance initiative, for now. O’Connell says she's enjoying begin a Bills fan.

“I have to say one thing that COVID has done — made me a huge die hard Bills fan — I was not a football girl, I was the one that would go to the game and watch the television,” explains O’Connell.

7 Eyewitness News asked Murphy about the model used to rapid test Bills fans. Murphy said unfortunately Shea’s wouldn’t financially be able to put on a show at a lower capacity.

He said the economics don’t work for Shea’s.

“We have to be able to run at full capacity,” responded Murphy.

“Do you think you will be able to come back economically?” Buckley asked.

“It will take some time for us to be able to recover from this over year and half period of being dark,” answered Murphy.