Getting ready for indoor dining

“We’re glad we made it through this" 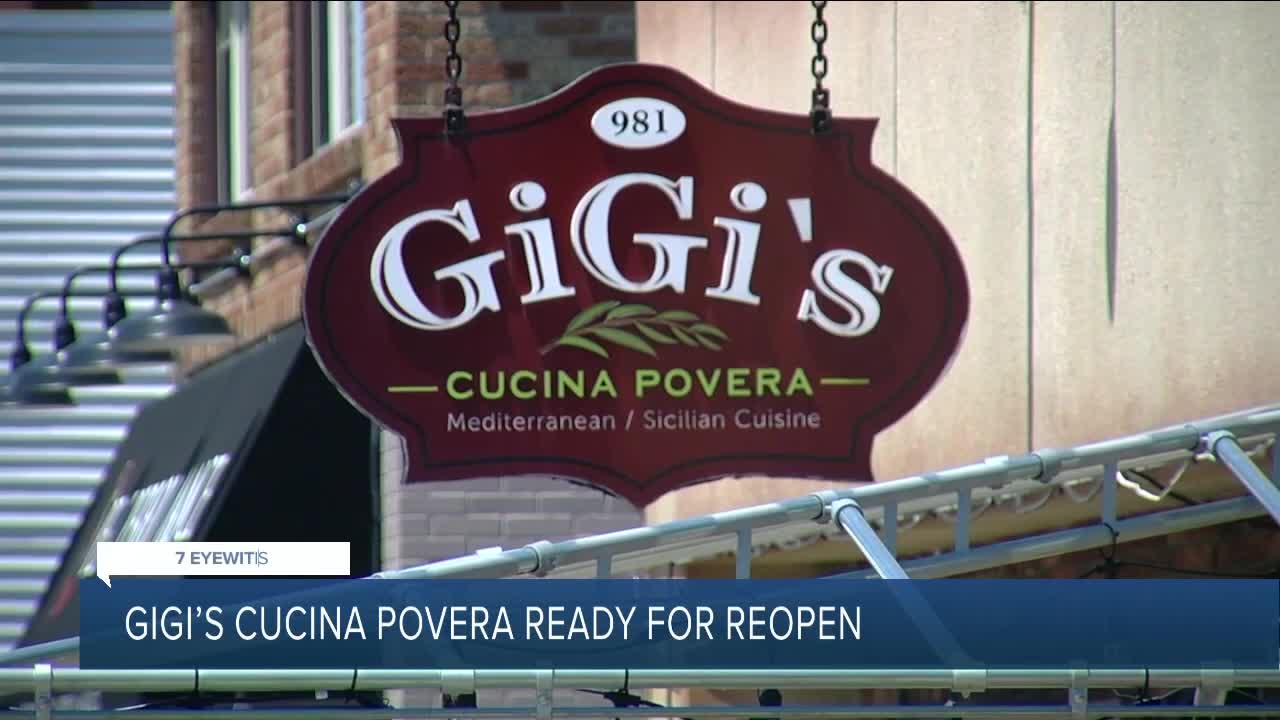 Getting ready for indoor dinning 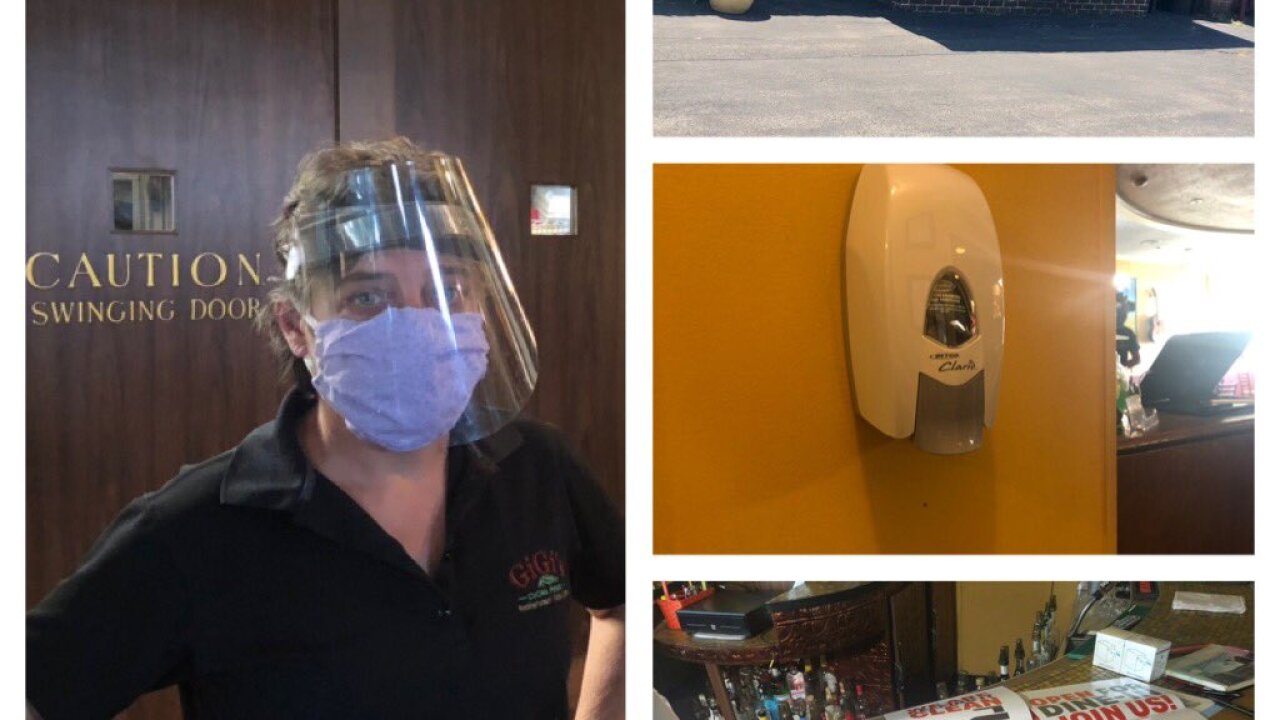 New York State has issued guidelines for restaurants to begin plans for in-door dining that could begin by next week under phase three.

Giordano says she’s made major changes to keep customers and employees safe, while dining on Sicilian and Mediterranean meals.

From arrival to departure, customers will experience the 'new normal' when Gigi’s reopens for indoor dining.

“Trying to make one door an entrance — once door an exit, so that the traffic only goes one way,” explained Giordano.

Giordano says she is following the state guidelines to limit in-door capacity to 50-percent. She’s reduced her in-door seating from 70 to 30 chairs.

“As far as serving tables, we're going to try and approach the table from one place and do things like bring to go containers to the table rather taking the customers food to the kitchen,” Giordano described.

The patio will be open for dining.

“And we have another patio set up in our alley over here — between the two buildings — which is kind of like a little Sicily — I'm hoping,” remarked Giordano.

“You have a lot going on here. You have the indoor dinning. You have the outdoor dining and you have a bar area that you also have to restrict now?” Buckley asked.

“Right, the bar normally seats about 14 people. We’re going to just try to keep that down to about eight and keep you social distance from each party,” replied Giordano.

One other thing Gigi's changed for the reopen — it won’t be using cloth napkins. They switched to paper

Employees will have their temperature taken before their shift and will wear masks.

“They’re all very, very cooperative with it — every body wants to be safe,” Giordano said.

Giordano says she will even have a sanitization specialist on each shift.

“We have plastic covered menus which will be sanitized in between guest. All the table, chairs, door knobs — everything like that,” Giordano noted.

Giordano says the biggest goal will be to make sure her customers feel safe.

“Because we want the public to feel safe,” Giordano responded.

Gigi’s is also know to feature live music, but for now, Giordano is not sure when it will return.

“In order to pay for live music, we need to have a pretty good crowd, so we’ll have to wait and see,” said Giordano.

But for all the extra work Giordano says it's worth it and is ready to reopen.

“We’re excited. We’re glad we made it through this,” Giordano declared.

The state gave the green light to outdoor dining in Western New York last week as part of phase two. The Governor has previously explained the incubation period for the COVID virus is two weeks, that is why two weeks is placed between each phase. That would mean two week from the start of phase two in Western New York would be Tuesday, June 16th, but final determination will be made based on data.