The woman who says she was raped by Al Dirschberger, the former head of Erie County Social Services, is now accusing the County of ignoring prior harassment involving the disgraced Commissioner.

According to official court papers the woman accuses the county of, "being aware of sexual harassment and/or abuse by Al Dirschberger while employed by Erie County, and negligently allowing said conduct to continue unabated."

She also claims a hostile work environment was allowed to exist in the county's Department of Social Services.

Peter Anderson, spokesperson for the County Executive's Office, tells 7 Eyewitness News that the, "county doesn't comment on these claims as there is litigation pending. For the record, though, the County Executive and his office are not aware of any prior claims or harassment/abuse alleged to have been committed by Al Dirschberger." 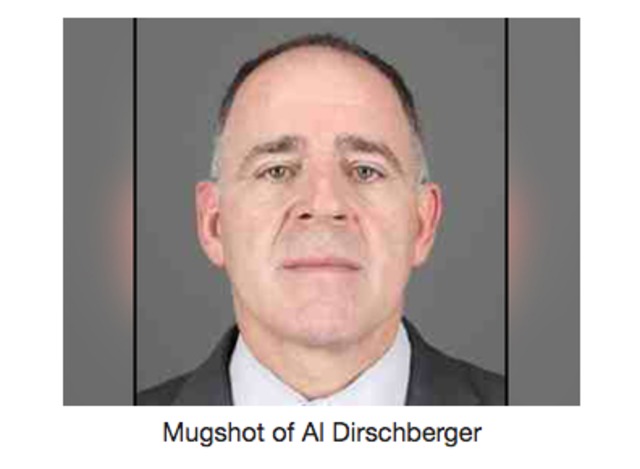 Dirschberger pleaded not guilty to sexual assault charges in Albany in January. The charges stem from an alleged sex crime that occured in December. Dirschberger resigned from his position as Commissioner that same month.

“Dr. Dirschberger pled “not guilty” and he remains “not guilty.”  The wheels of justice are turning.  Dr. Dirschberger is still looking forward to his day in Court and having the opportunity to fully defend himself.”  - Nicholas A. Romano, Esq.