Woman gets prison time for her role in restaurant owner's murder

One of three people charged in the robbery and beating death of a beloved East Side restaurant owner will spend three-and-a-half years in prison.

Chapman pleaded guilty in May 2017 for her role in the July 2016 death of Upendra Bawa. Bawa was killed in his apartment above his Taste of Life restaurant on Sycamore Street in Buffalo. 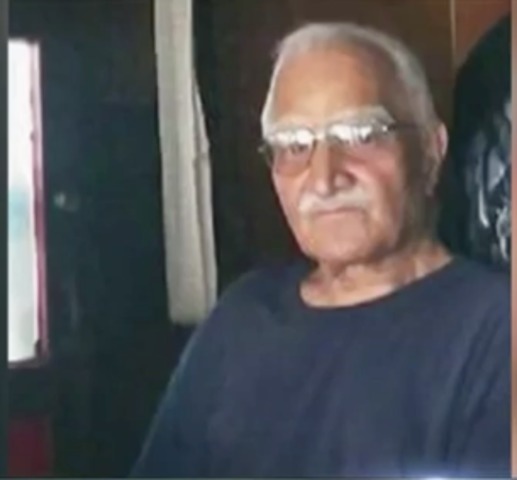 At the time, Buffalo Police confirmed they had found a body in the Sycamore Street apartment, and neighbors told 7 Eyewitness News they believed Bawa had been murdered.

A month later, Buffalo Police confirmed they were treating Bawa's death as a homicide, but it took several months for police to make any arrests in connection to his death.

Five months after Bawa's death, Buffalo Police announced Shanita Champan's arrest and said two more arrests were likely to follow. In January, the other two co-defendants in the case, Jamell Chapman and Dalene McIlwain were arrested and charged.

In April 2018, 27-year-old Jamell Chapman of Niagara Falls, was sentenced to 24 years in prison followed by 5 years of post-release supervision. Chapman pleaded guilty to Manslaughter in the First Degree for his role in the crime in March 2018.

19-year-old Dalene McIlwain of Buffalo, is scheduled to be sentenced on September 26 at 9:30 a.m.