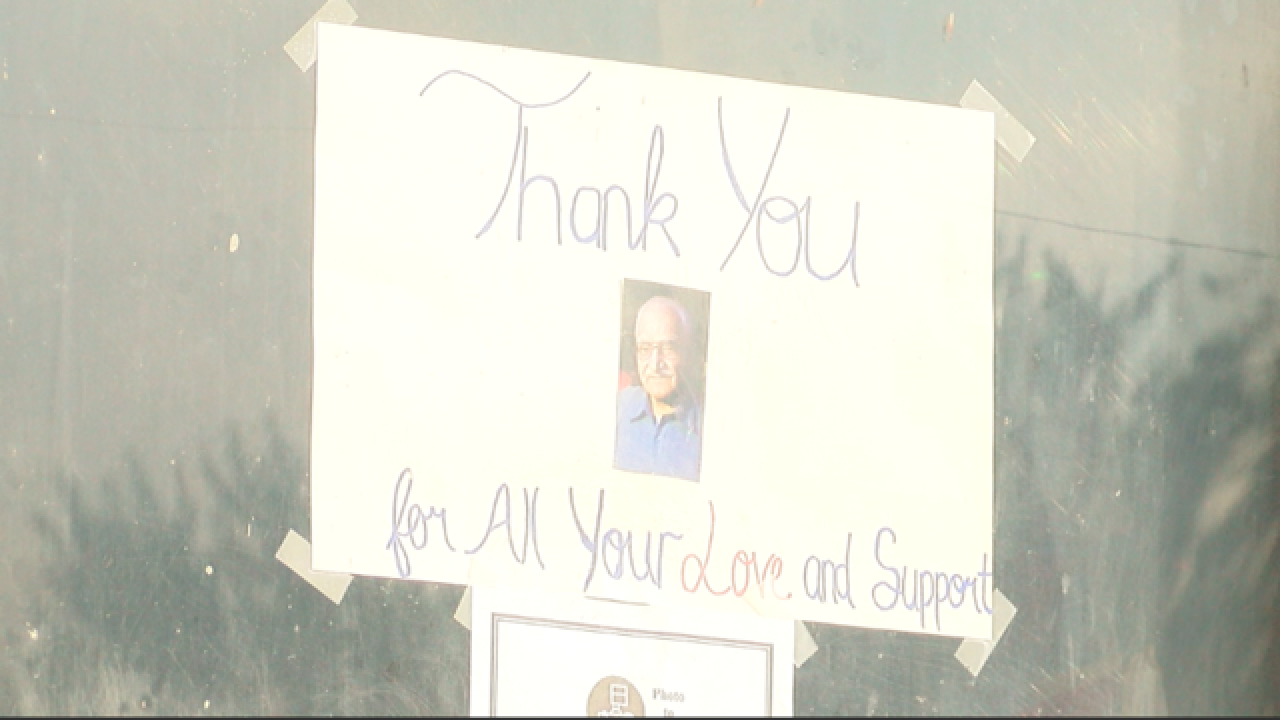 A vigil was held Thursday night for a man whose body, neighbors say, was found in house on Sycamore Avenue Tuesday evening.

Members of the Sycamore Avenue community in East Buffalo were honoring the life of Upendra Bawa, who owned and operated the restaurant Taste of Life for more than twenty years.

Bawa’s obituary states that he “entered into rest suddenly on July 19th, 2016.”

On Tuesday evening, July 19th, Buffalo Police confirmed a man’s body was found in an upstairs apartment on Sycamore Avenue just after 5:30 p.m.

The exact cause of death has not yet been confirmed, and police have not said if they are treating the case as suspicious.

A separate gathering is being planned for Friday at Lombardo Funeral Home, 102 Linwood Ave.