Woman claims she was sexually harassed on Buffalo bound flight 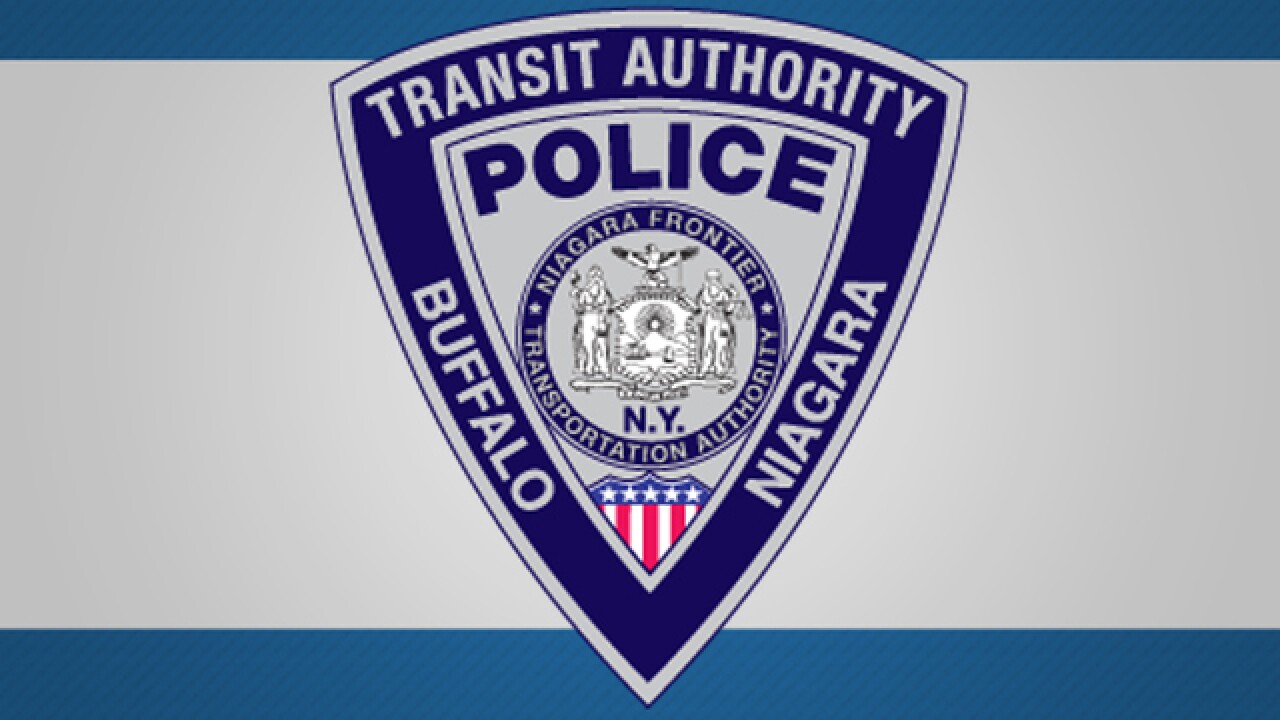 "The only reason it ended is that the flight was ending," Katie Campos wrote on Twitter, about the sexual harassment she said she experienced on a United Airlines flight.

The flight landed in Buffalo, Wednesday, with an unknown origin.  Shortly after landing, NFTA police boarded the plane and escorted Michael Hildebrand off.  They handcuffed him in the jetway.  Hildebrand would later be charged with disorderly conduct.

According to a police report, Campos told NFTA Police, Hildebrand "began reach[ing] around the back of her seat touching her leg and arm, which she also reported to the Flight (sic) attendant who notified the flight deck..."

Campos says there's more.  "The lights were off in the cabin, so it was difficult for anyone to see what he was doing."

"He grabbed my upper, inner thigh 3 times," she posted in a Twitter statement.  "The first time I swatted his hand away very forcefully; the second time, I asked him to stop touching me, to which he replied that he wasn't touching me.  The third time, I quickly got out of m yseat, went to the back of the plane, and told the flight attendant what happened."

She wrote it was clear the man was drunk and questioned why he was allowed to board in the first place.

Things escalated during the 45-minute flight, she wrote, even after her seat was eventually moved.

She explained the suspect repeatedly forced himself on another passenger, too.

"He repeatedly leaned over to her face and touched her," Campos wrote.  "What is she supposed to do in that situation if we can't help her out?"

Campos, a former education advisor to Governor Cuomo, says she wants better policy and training for flight attendants as a result of her ordeal.

She wrote flight attendants should be prepared to protect passengers, "by removing the problem not those affected by the problem."

Have received a bunch of calls from media about my sexual harassment complaint while on @united. I did not want to make this into a media thing; I wanted to share feedback with united so this doesn't happen again. Here is what happened: pic.twitter.com/6HBstJysRT

In a statement issued to 7 Eyewitness News, a spokesperson for United wrote,

We have zero tolerance for this type of behavior and our pilot requested that local law enforcement meet the aircraft on arrival in Buffalo, after which authorities removed the customer from the flight. We are conducting our own internal review and will support any investigation by local authorities.

Campos tweeted she was "Shocked by lack of coordinated response by united (sic) to ensure passenger safety." She finished her tweet with #dobetter.

Hildebrand, according to the police report, smelled like alcohol when he was met by police.  He was put in a taxi for a ride to his home.

It's unclear when he will appear in court.