What's going on with the new train station in Downtown Buffalo? 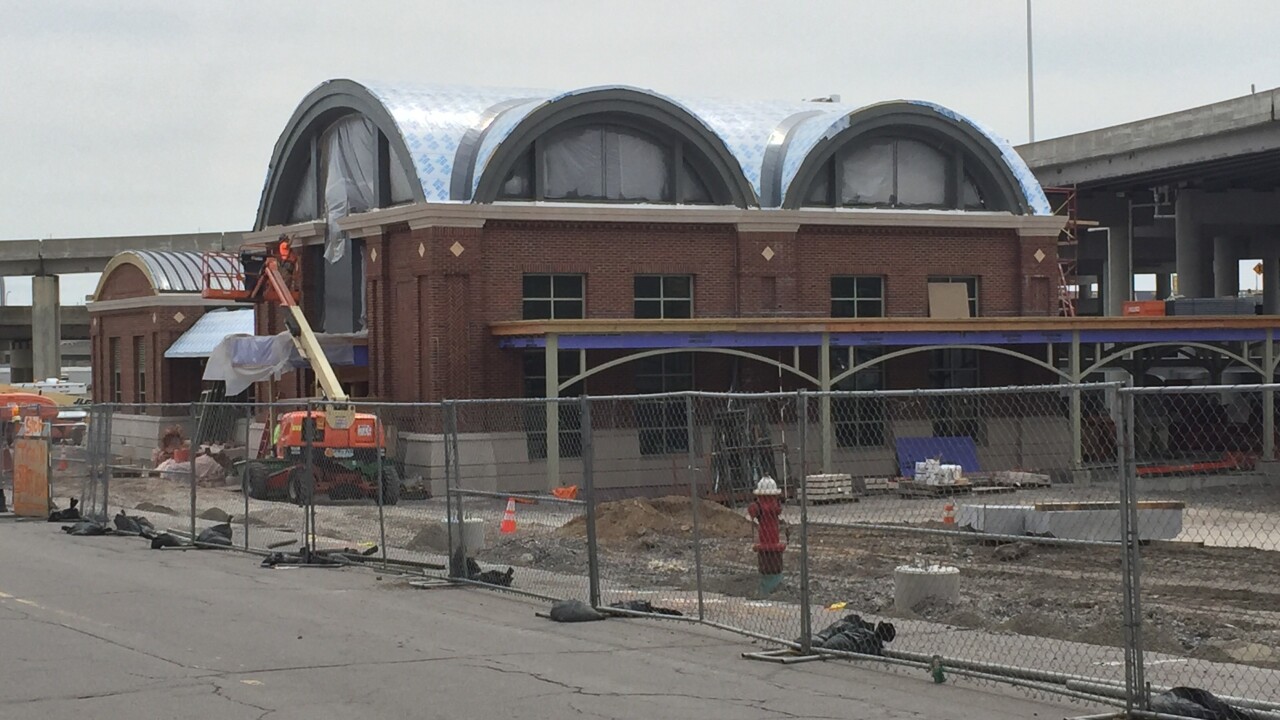 The new train station on Exchange Street in Downtown Buffalo is expected to open this fall.

BUFFALO, N.Y. (WKBW) — Downtown Buffalo may only be weeks away from having a new train station.

The New York State Department of Transportation says work on the new $27.65 million facility on Exchange Street has made significant progress and is nearing completion. "We expect the facility to open sometime this fall", says Susan Surdej from the NYSDOT.

Surdej says crews are currently installing brick and HVAC systems on the interior of the new train station. Roofing, window frames and lighting foundations are also being added. Steel for the train platform is being finalized before concrete is poured for the new platform deck.

The new, elevated station is being constructed on the site of the former Amtrak facility that was 62 years old.

"What's Going on With . . ." is a WKBW series focused on WNY development. Is there a project in your community that you would like to update or get more information about? Email 7 Eyewitness News Anchor Jeff Russo at jeff.russo@wkbw.com