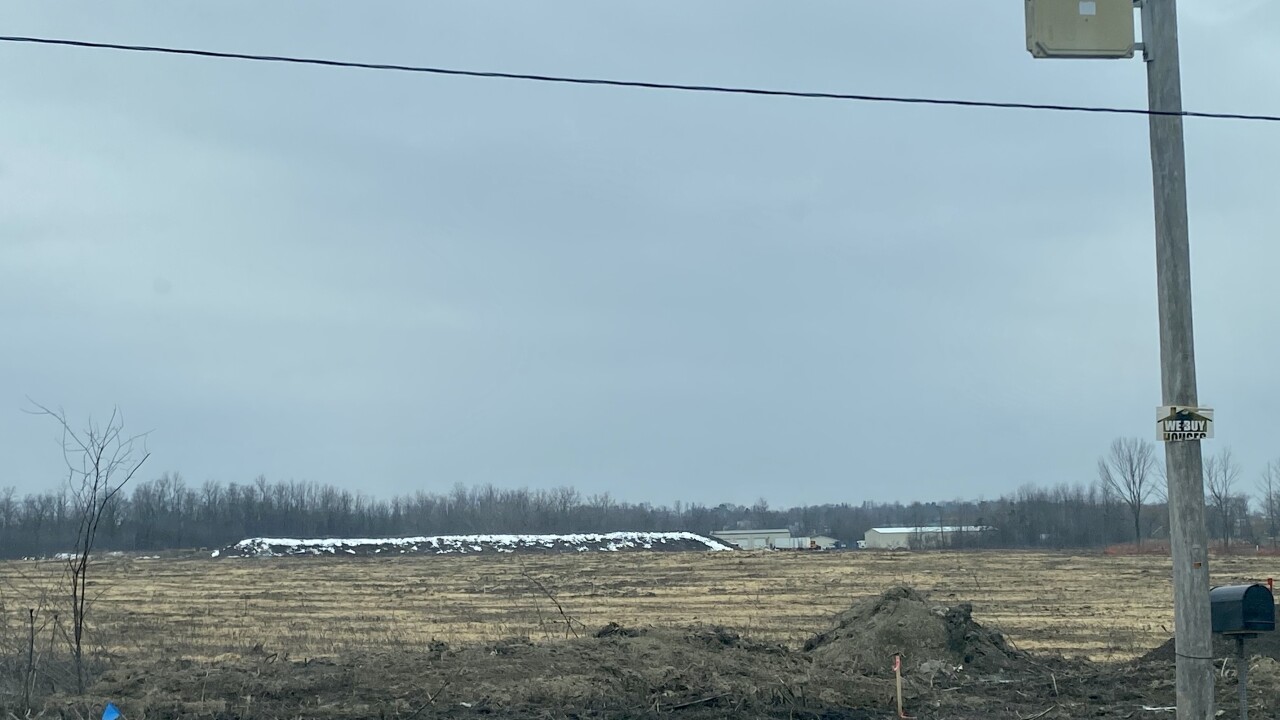 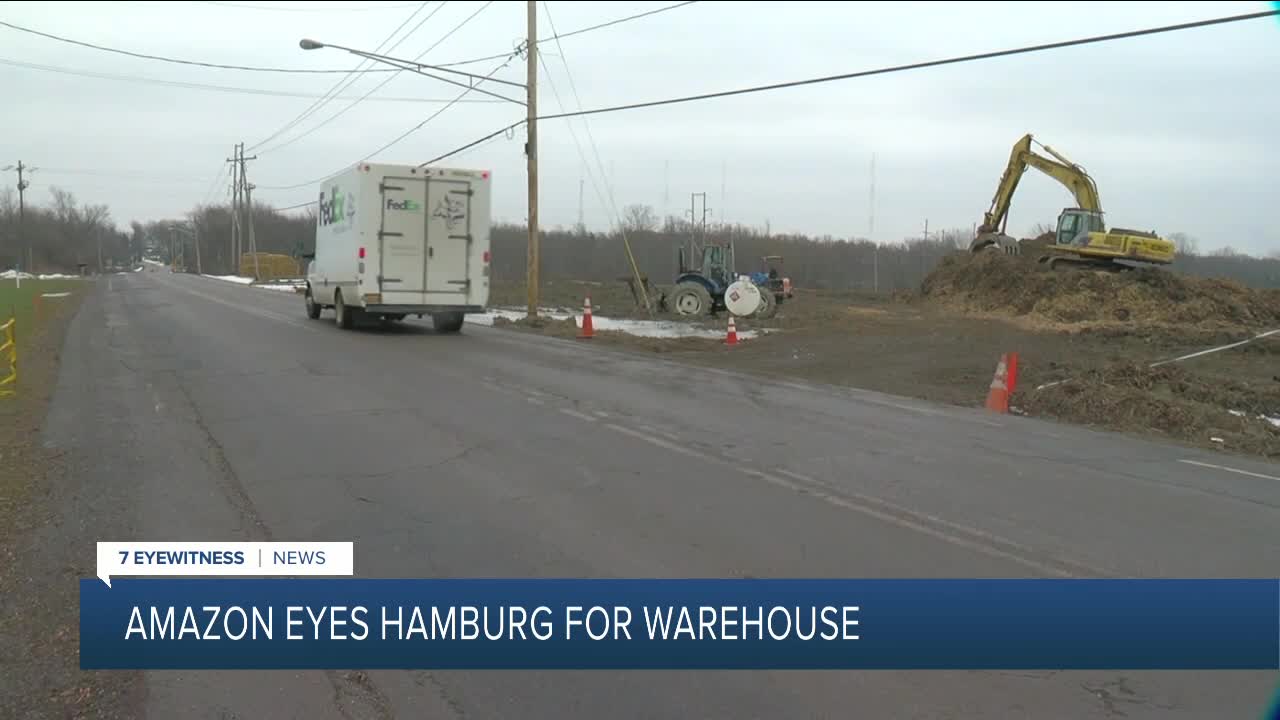 Shaw says the location of the distribution center would be on approximately 57-acres of industrial land off Route 5, where it intersects with Bayview Road, not far from the Hoover Beach community.

"It's ideally situated for interstate travel in addition to intra-state travel," remarked Shaw.

Shaw says the location would put the Amazon warehouse and distribution center near route 179 and parallel to the state Thruway.

The investment would be huge, $47-million.

But this amazon project for Hamburg is much smaller than the mega Amazon project that was proposed for Grand Island and was rejected.

“It’s not nearly as large as the Grand Island center, but this is an important distribution center,” Shaw said.

Grand Island leaders dropped the project in August after residents fought back concerned about pollution and increased traffic.

“There will be a lot of truck traffic — Amazon vans and bigger trucks in and out of here,” noted Shaw.

But the Hamburg location would be more on the scale of this Amazon warehouse in the Town of Tonawanda.

It would also create 100 jobs, far fewer than the 1,000 jobs that came attached to the Grand Island project.

“And they hope that maybe they’ll be a demand for more, but the minimum guarantee is a hundred,” Shaw explained.

Supervisor Shaw says if approved, the town would ensure buffers for nearby residents.

“So as to shield those communities they are to some extent buffed by the tree line,” Shaw explained. “We don’t want this to look like some warehouse of old. We want to really to be an attractive addition to the community.”

“I think it's going to be reasonably tolerated — they'll be some opposition — but that's okay — we're use to that,” Shaw reflected.

A property owner, who is not a town resident, tells 7 Eyewitness News she thinks it's a “good” project.

Kim Gretka said she owns a duplex on Lake Avenue near Route 5, not far from proposed warehouse site.

Grektka said the location is not close to homes, already located in an industrial park near FedEx so it “makes sense”.

The project still has a number of hurdles. It must receive planning and zoning and board approval.

Sean Doyle, Executive Director, Hamburg Industrial Development Agency said they selected the morning time slot because "many of our volunteer board members have work commitments."

The following is the information Doyle provided for the Zoom public hearing:

Finally, the Agency also encourages all interested parties to submit written comments to the Agency, which will all be included within the public hearing record until the comment period closes at noon on January 25, 2021.