From Hollywood to Buffalo? New movie stages to be built in the Queen City 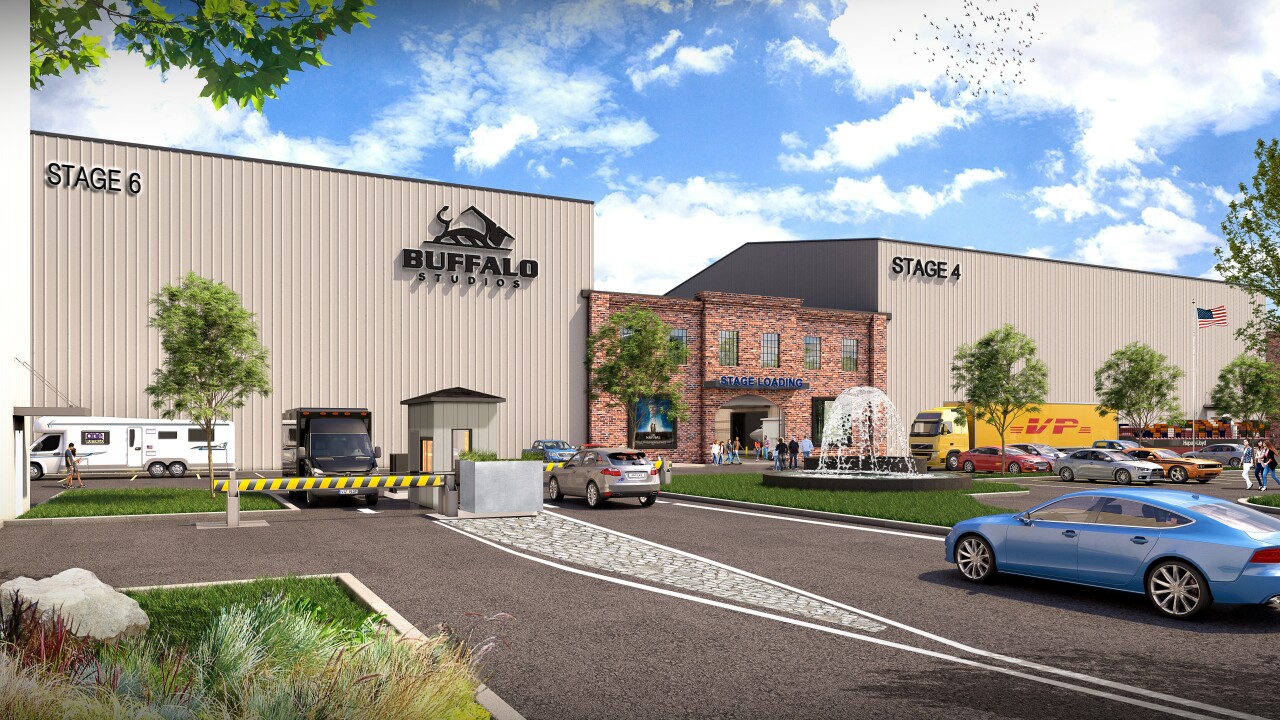 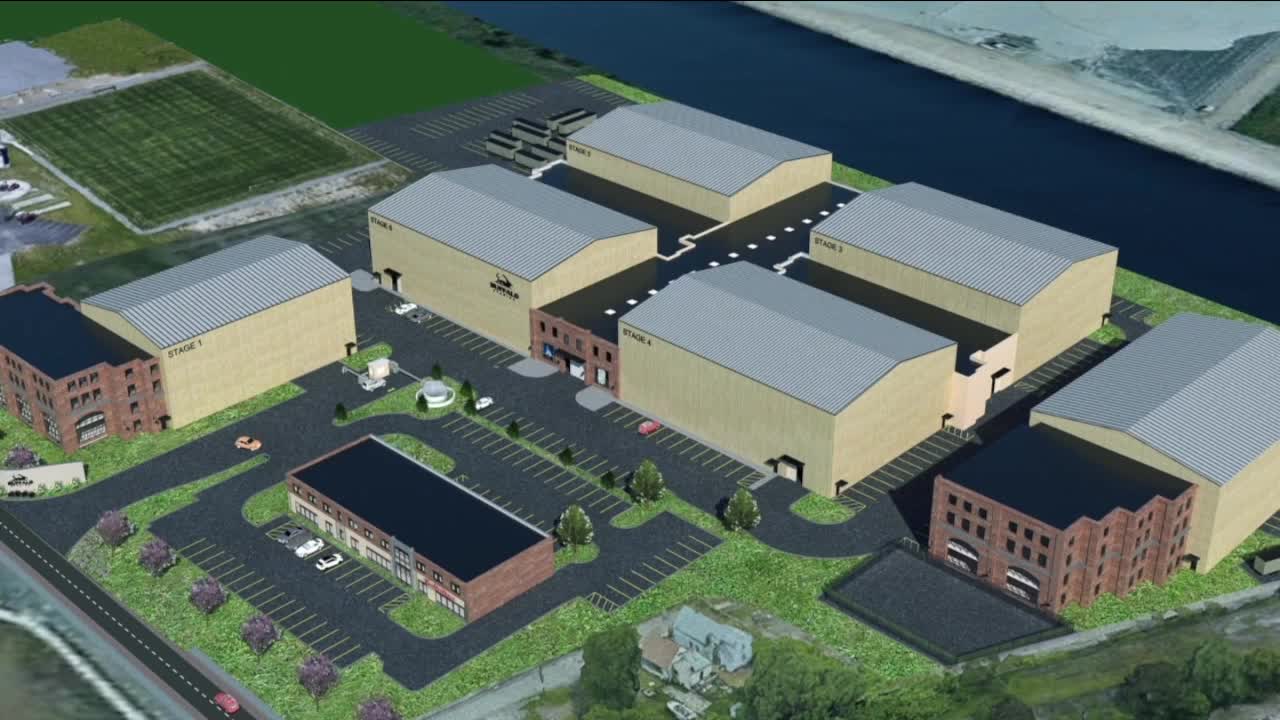 BUFFALO, N.Y. (WKBW) — Emmy-nominated writer and producer Matt Fleckenstein, a Buffalo native, is spearheading the newest plan to bring the bright lights of Hollywood to the Queen City.

Buffalo Studios, Fleckenstein's company, will be developing 27-acres on South Park Avenue in South Buffalo into a world-class film studio facility. Phase one of the site has already entered the New York State Brownfield Clean-Up Program and will focus on the first 10-acres. Phase one will include six stages with support and office space.

Additional phases will expand onto approximately 17 additional acres. In all the site will offer state-of-the-art film studios consisting of sound stages. That will be done with soundproof purpose-built constructions used specifically in film, television, and commercial productions. The project is tentatively expected to break ground in late spring 2021 with the tentative completion of the project toward the end of 2022.

Buffalo Studios will also be partnering with the University at Buffalo to create educational opportunities as well. This will hopefully lead to films being produced in Western New York and Canada by the local workforce.

“Not only will Buffalo Studios bring jobs to the city but it will also offer academic collaborations with the University of Buffalo to train students in the full spectrum of film and animation production. This will allow for future generations of Buffalonians to be educated in the newest technology and skills used in film making and other productions – and to be able to work on those projects in their own backyard," Fleckenstein said.

This is the second film studio to be built in Buffalo, plans for a new film and television studio on Niagara Street in Buffalo were announced in June of 2020.