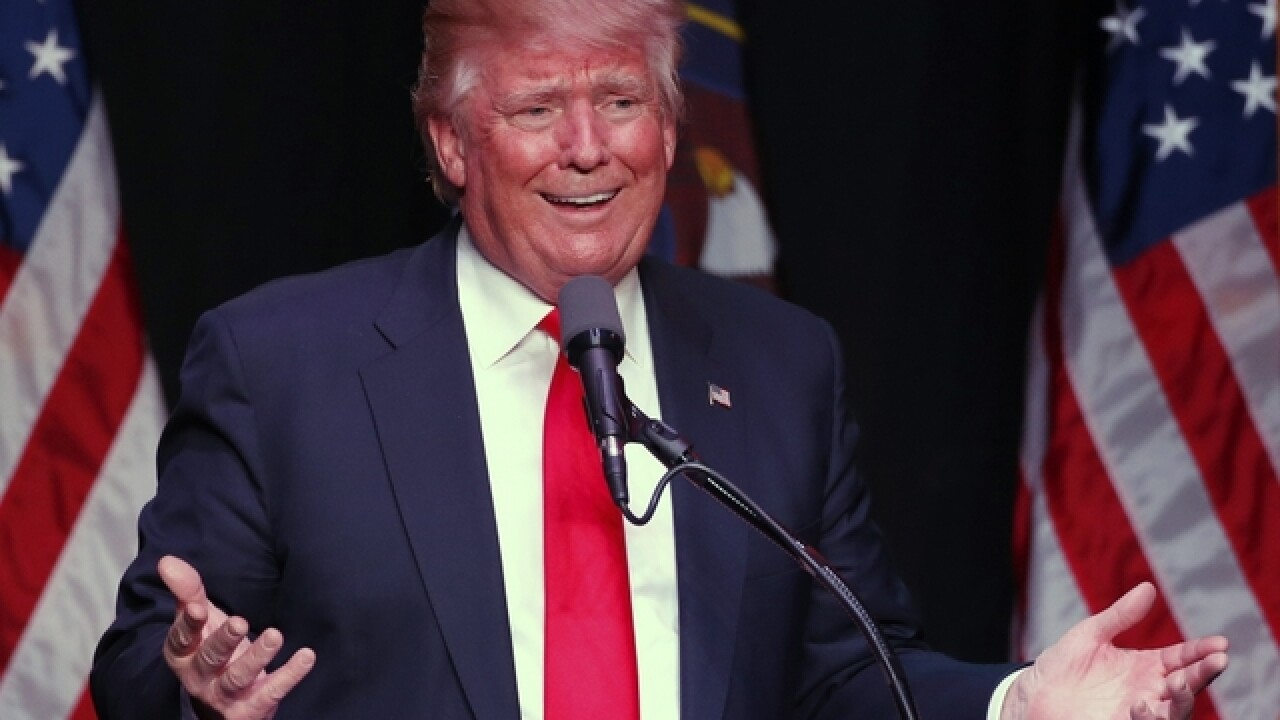 Florida police have charged Corey Lewandowski, Donald Trump's campaign manager, with battery after an incident with a reporter.

Lewandowski received a notice Tuesday to appear in Jupiter, Florida on May 4 to answer to the misdemeanor charge. A surveillance video obtained by the Associated Press appears to show Lewandowski grabbing a reporter from Breitbart News as she tried to ask Trump a question during a March 8 campaign event.

Trump responded to these reports quickly saying  his manager is "absolutely innocent".

Trump also said Lewandowski "will enter a plea of not guilty and looks forward to his day in court. He is completely confident that he will be exonerated."

According to the police report "Lewandowski grabbed Michelle Fields left arm with his right hand causing her to turn and step back." Fields showed police her left forearm which "appeared to show a grabbing-type injury."

Lewandowski has retained an attorney in West Palm Beach.