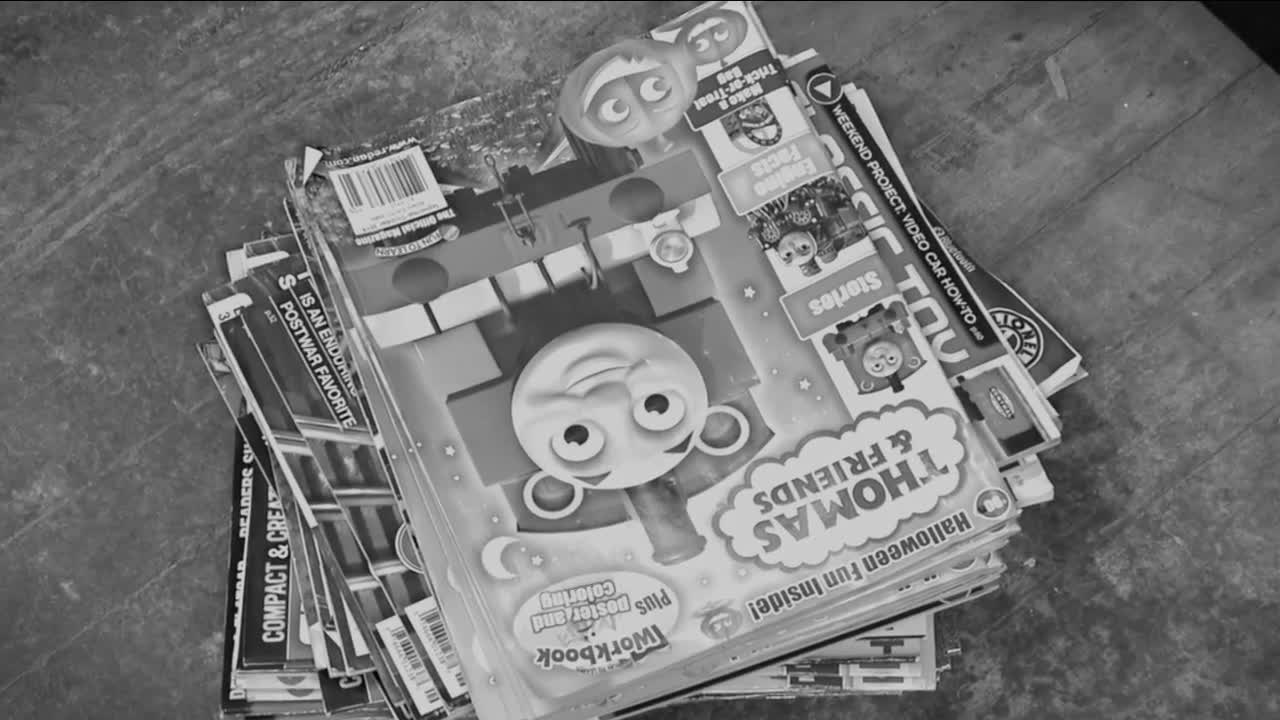 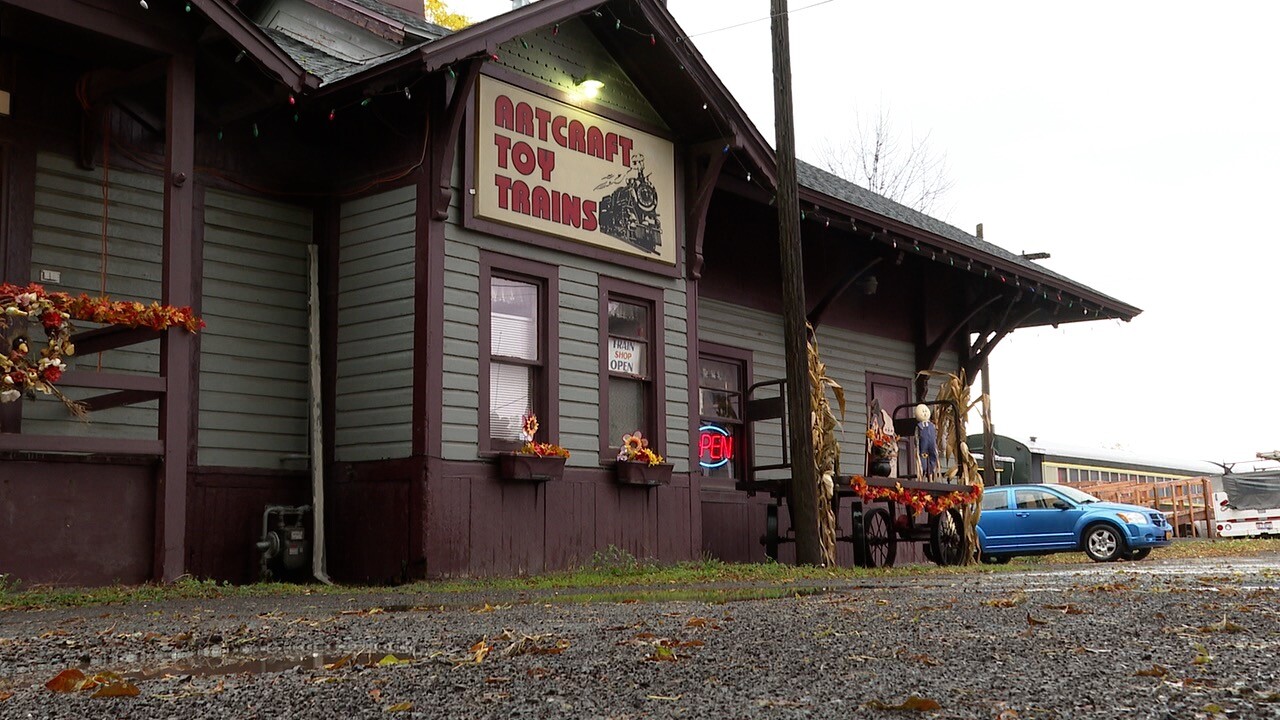 Rick says "I heard stories about a couple of fellas that worked for the previous owner, wouldn't come here at night, they wouldn't work after hours, they were afraid to."

The building is an actual train station built in the mid 1800's. Rick says there are stories about "Civil War soldiers being dropped off here."

According to Rick the ghostly activity includes the trains going by themselves, footsteps on the roof and doors opening and closing. He says a ghost investigator visited and identified one of the spirits "She spoke to one of the ghosts and said it was Arthur Kent who use to be Station Master here and died of a heart attack on the job."

Rick has been here for fifteen years and plans to stay, saying "so far the ghost has done nothing nasty or violent" adding "I don't see anything to be afraid of."