Getting ready for the 37th Annual Curtain Up! 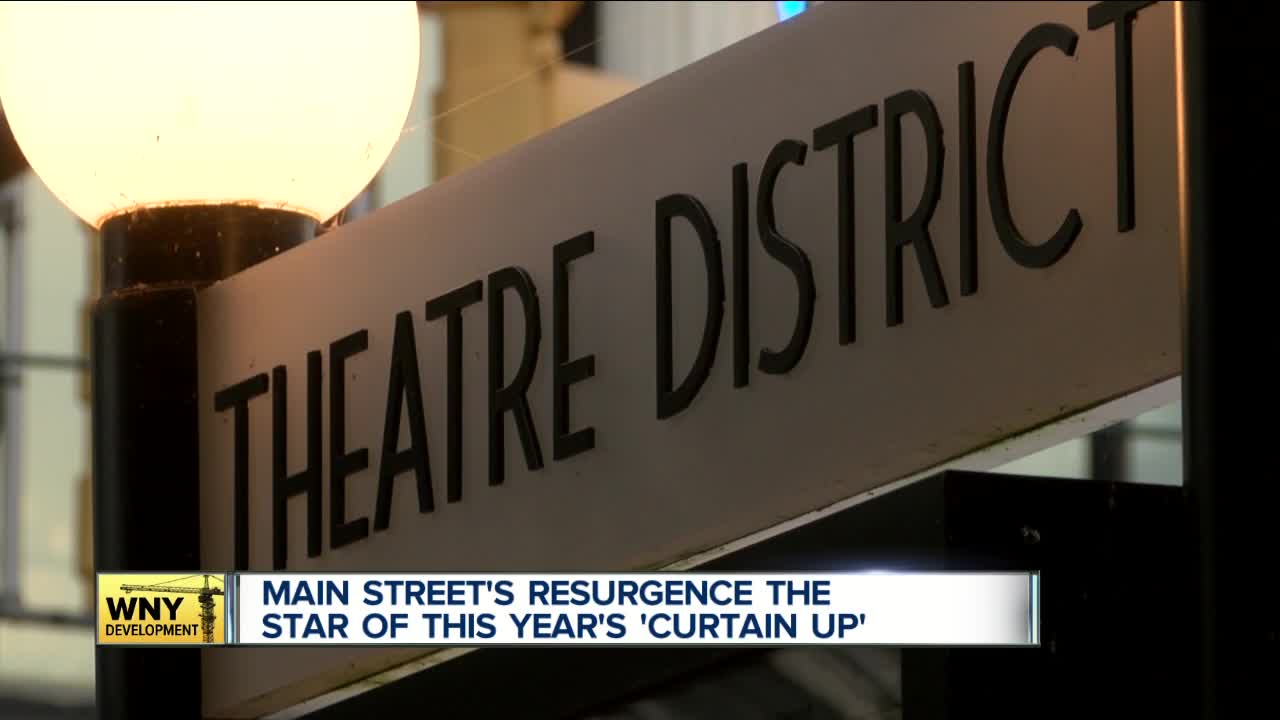 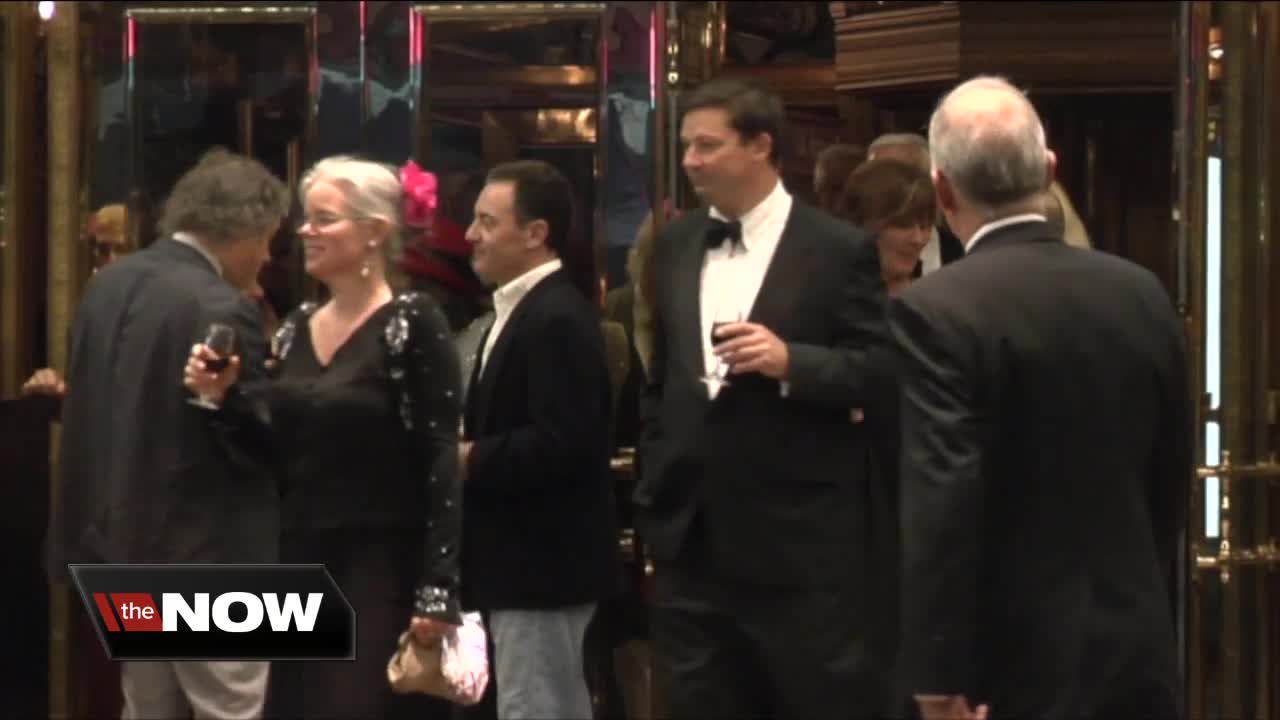 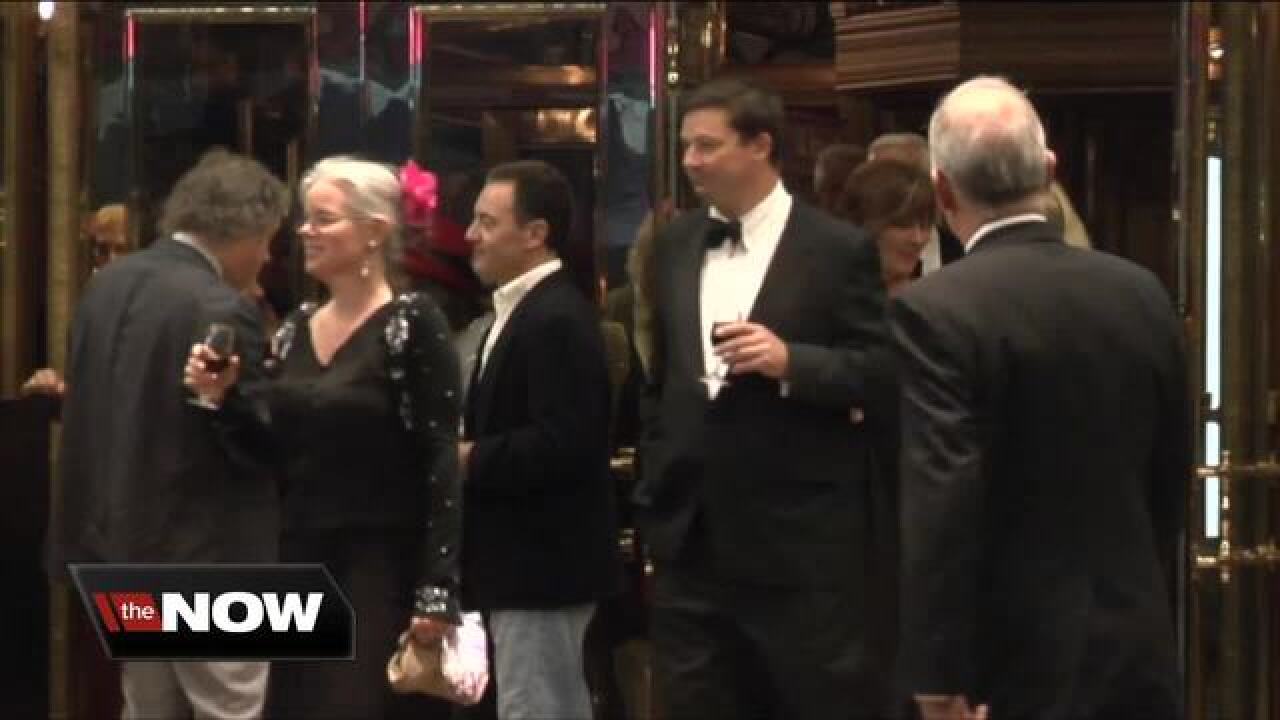 It's a one-of-a-kind night for a one-of-a-kind theatre community. Curtain Up!, the official kick-off of the local theatre scene is in it's 37th year. According Lisa Ludwig, President of the Theatre District Association of Western New York, "Only Buffalo can throw a party like we do."

The annual party is presented in three acts, beginning with a gala dinner under the tent at Fountain Plaza. Act Two is the show of your choice and this year patrons will have twelve different productions to chose from. At the Irish Classical Theatre, Director Fortunato Pezzimenti is putting the finishing touches on an American Classic Golden Boy. It opens Friday night, just in time for Curtain Up!

Act Three of Curtain Up! is a free street party which includes live entertainment, food trucks, with open bars and restaurants. As Lisa says "Buffalo does it better than anyone else."

You'll find more information about Curtain Up! at their website.