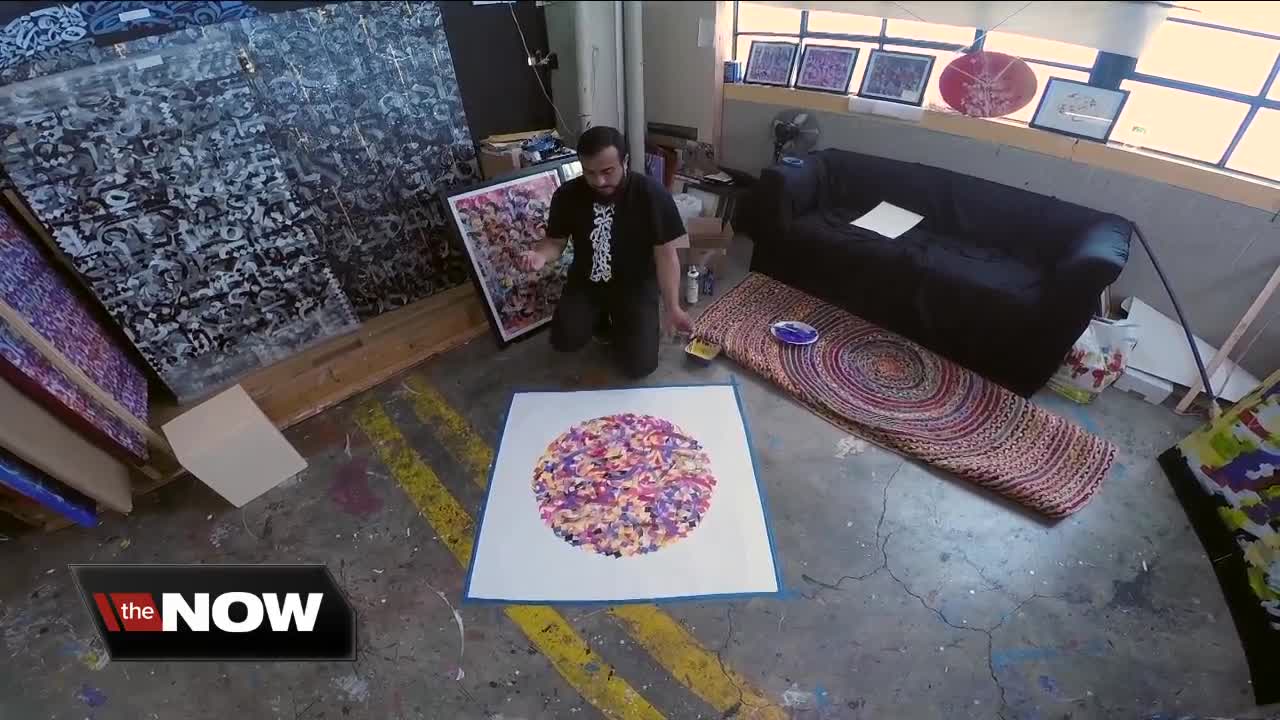 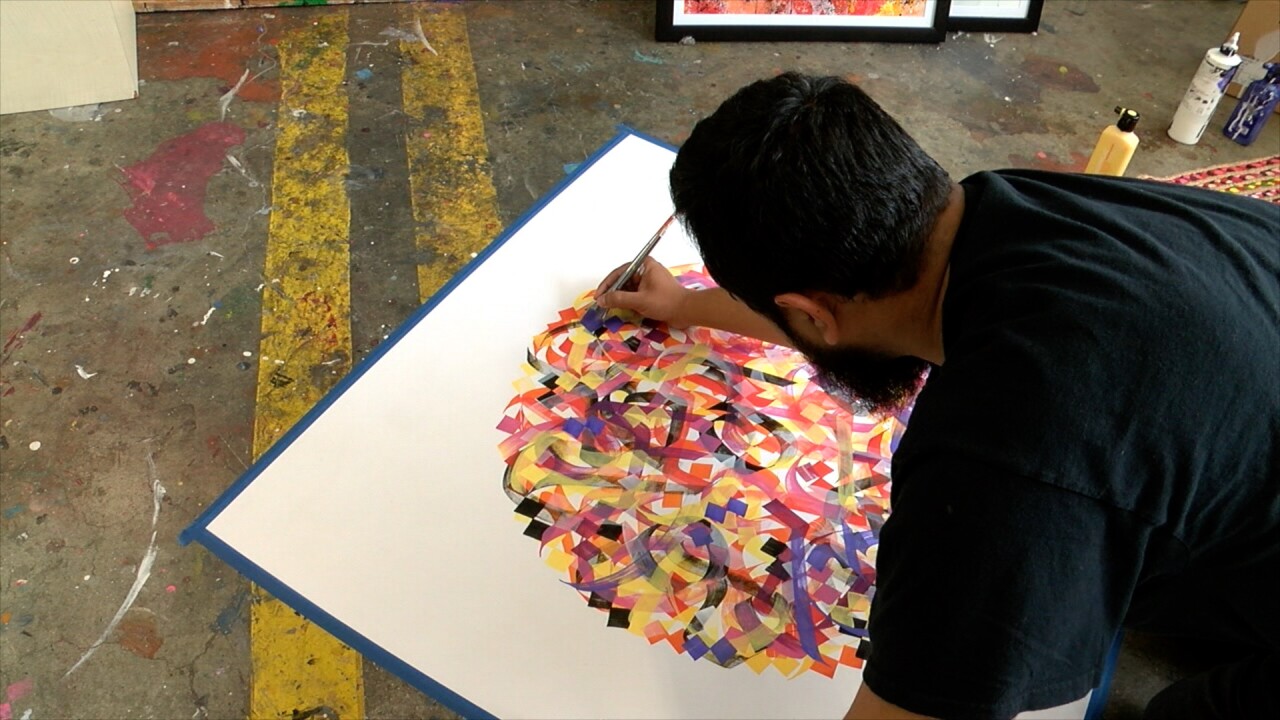 BUFFALO, N.Y. (WKBW-TV} — Muhammad Zaman started drawing as a child but says that becoming an artist was not a part of his plan. Then six years ago he decided to "just do it" and became a professional.

His creations incorporate freestyle calligraphy. He says it's called "Cali-graffiti, it's calligraphy and graffiti mixed".

His art combines three languages: English, Bengali and Arabic. Muhammad says "English because I lived in Buffalo, most of my life, Bengali because that's where I'm from and Arabic because that's the language of my religion that I grew up with."

More than making beautiful art, Muhammad is hoping to make a difference and bring people together saying his art represents "three very socially opposed groups, when they see the artwork they are able to see some resemblance of their own letters."

He's made murals for the Albright Knox Art Gallery and the Peoples Park. Muhammad's latest piece is called "City of Good Neighbors." The artwork will be photographed, enlarged and it will travel around Western New York with the Eyewitness News Team as they make appearances at various events this summer. First stop will be at the Taste Of Buffalo.