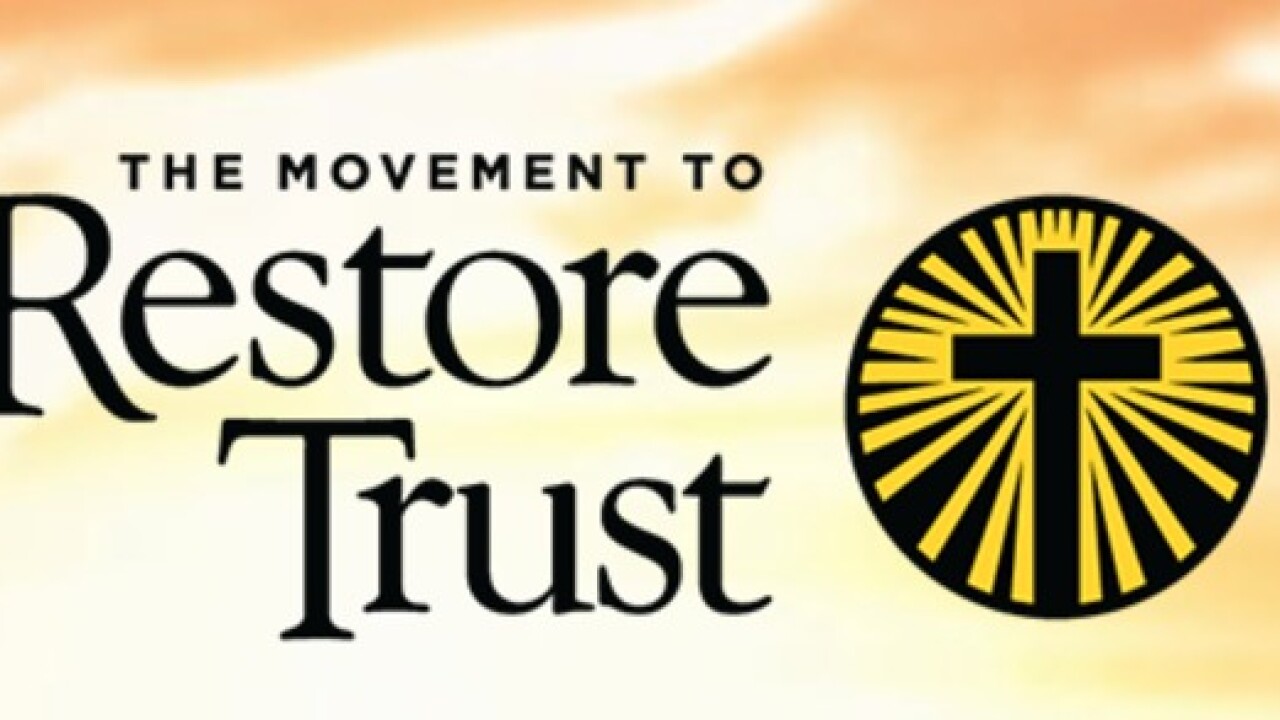 A symposium meant to address the ongoing clerical sexual abuse crisis in the Diocese of Buffalo is set for Wednesday evening at Canisius College.

"Restoring Trust: A Path Forward for the Roman Catholic Diocese of Buffalo" was organized by The Movement to Restore Trust. That group was founded by nine prominent Western New York Catholics seeking to spur changes within the diocese.

On its website, the group describes the symposium as an event "intended to inspire a respectful dialogue on what has been done and must now be done to protect the vulnerable, hold leaders accountable, and begin to reform, renew, and heal the Church in the Diocese of Buffalo."

It will feature four panelists in a discussion to be moderated by Canisius College President John Hurley. One of the panelists is Father Robert Zilliox, who spoke with 60 Minutes about how the diocese and Bishop Richard Malone handled abuse claims.

The symposium was previously set to feature a controversial panelist who had previously defended a man who was found guilty of sexually abusing children at an orphanage in Haiti. 7 Eyewitness News learned that in a letter, she called his victims "liars."

After the 7 Eyewitness News I-Team alerted the Movement to Restore Trust about the panelist's background, her invitation was rescinded, and a new panelist was invited to attend.

The symposium, which is free and open to the public, is scheduled for 7 p.m. in Canisius College's Montante Cultural Center. Doors open at 6 p.m.

Overflow seating with a live stream of the symposium will also be available in the college’s Winter Student Center on Hughes Avenue. Parking is available in the Canisius lot on the west side of Main Street across from the Montante Center or in the parking garage on Jefferson Avenue.

The event will also be live streamed here.

A three-hour follow-up workshop will be held Saturday, December 8 at 9 a.m. in Science Hall. Attendees will be asked to participate in opening sessions involving specific concerns arising out of the sex abuse scandal and to form work groups to develop concrete proposals for reform.