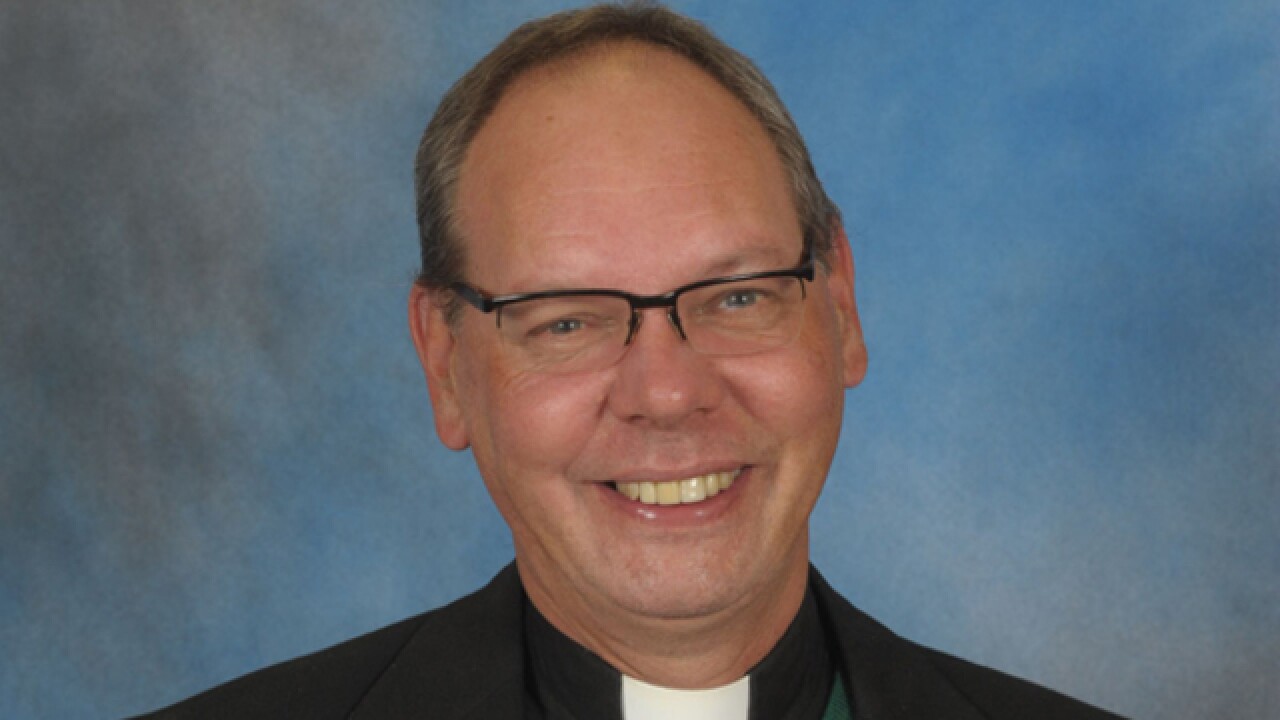 Father Robert Zilliox is clarifying the the comments he made on 60 Minutes about "eight or nine" Buffalo Diocese priests who should have been removed from the priesthood. He believes Bishop Richard Malone misrepresented his words in a statement that followed his interview on the show.

Zilliox says what he said to @60Minutes remains true. But he says others (ie. the bishop and his advisers) “mis-characterized or falsely contradicted” his statements. https://t.co/4ZmrM4CSWg

Fr. Bob Zilliox says as many a nine priests who have been credibly accused of sexual assault are still in the priesthood. The Buffalo priest and another insider tell 60 Minutes why they’re blowing the whistle on the Catholic Church’s latest scandal. https://t.co/dv1upekkEe pic.twitter.com/Z3nTtN9wcl

You can read Father Zilliox's full statement below: