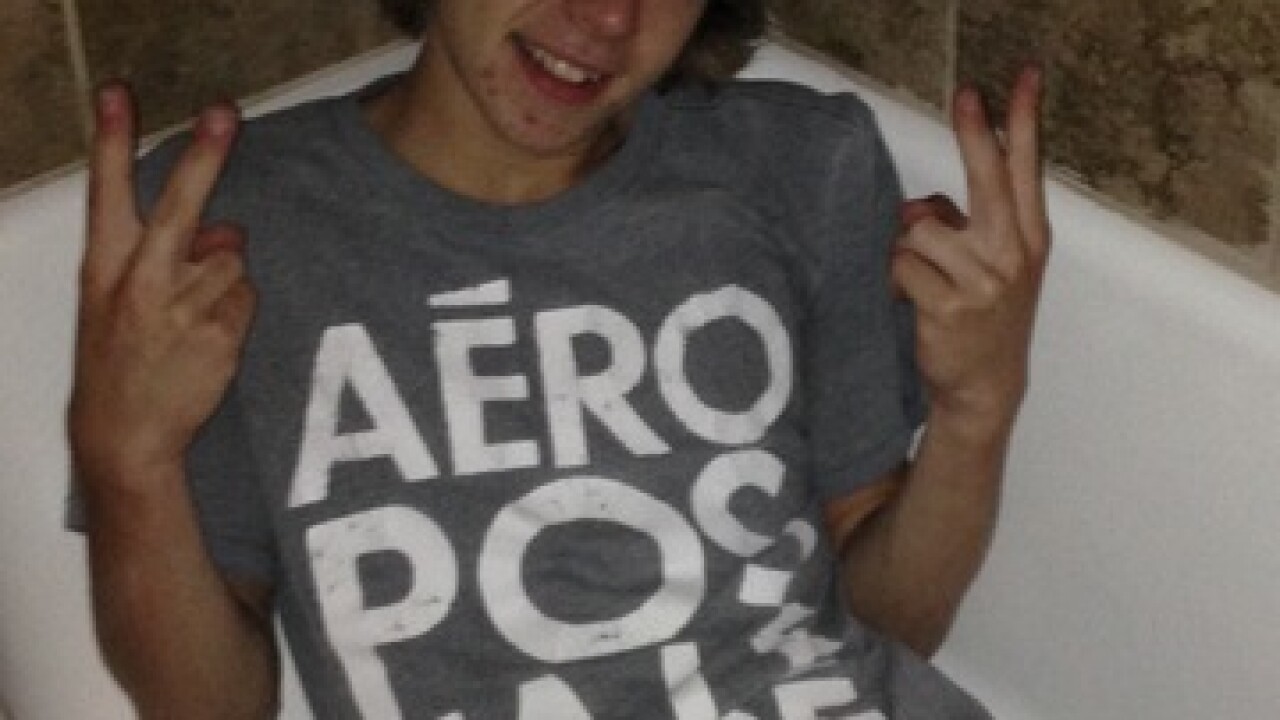 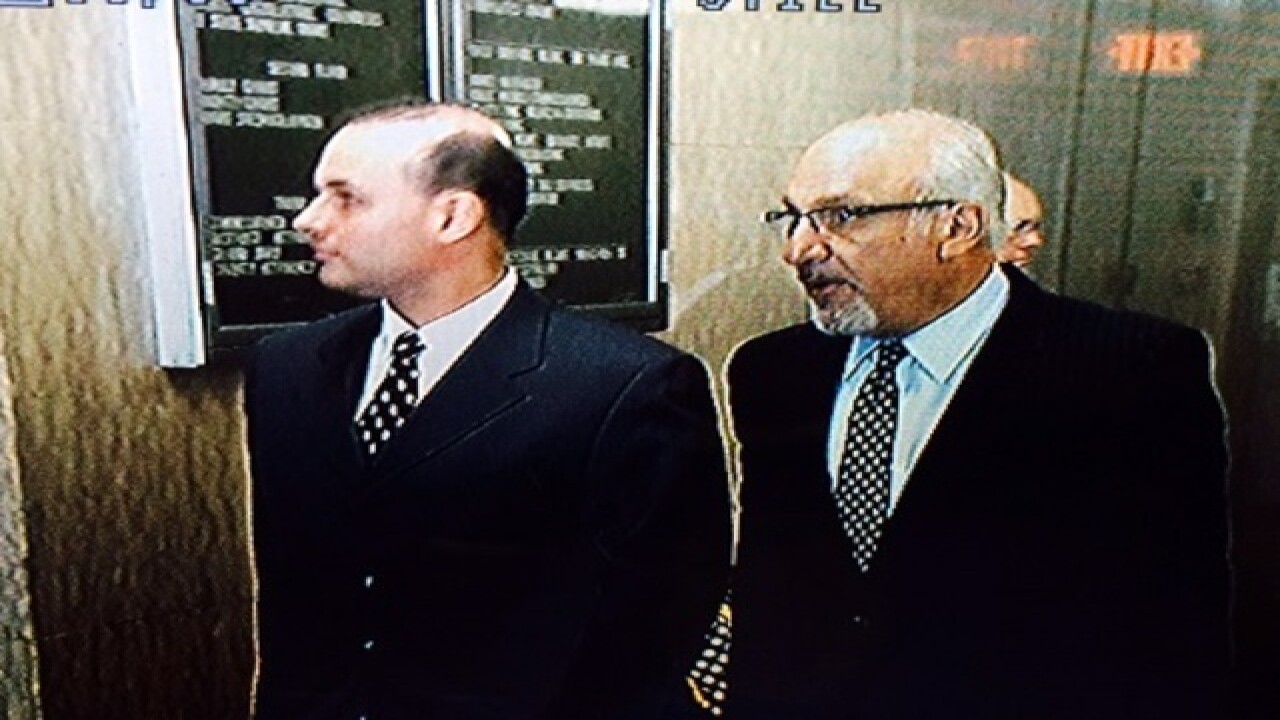 A Wheatfield man pleaded not guilty in connection with hit-and-run crash that left a 16-year-old dead.

Tony DiFilippo, 40, is charged with texting while driving, leaving the scene of a fatality without reporting, tampering with evidence, and failure to exercise due caution for a pedestrian.

Prosecutors say he left 16-year-old Ryan Fischer to die after hitting him with his car on Krueger Road in Wheatfield.

Fischer was hit about 7 p.m. the Thursday before Thanksgiving of last year. He was walking on the shoulder along Krueger Road with his girlfriend.

His mother has been pleading with the public since the deadly crash to provide any information about the incident.

Investigators say DiFilippo lived around the corner from the scene of the crash.

Because of concerns that DiFilippo has been going to Canada over the past months to visit relatives, State Supreme Court Justice Richard Kloch, Jr. ordered bail be set at $10,000 cash / $20,000 bond to protect against any flight risk.

DiFilippo is a life-long resident of Wheatfield who is employed as a computer programmer for an IT company. His defense attorney, Tom Eoannou, said his client was expected to make bail on Monday.

Pretrial motions are scheduled for November with a jury trial set for February 2016.