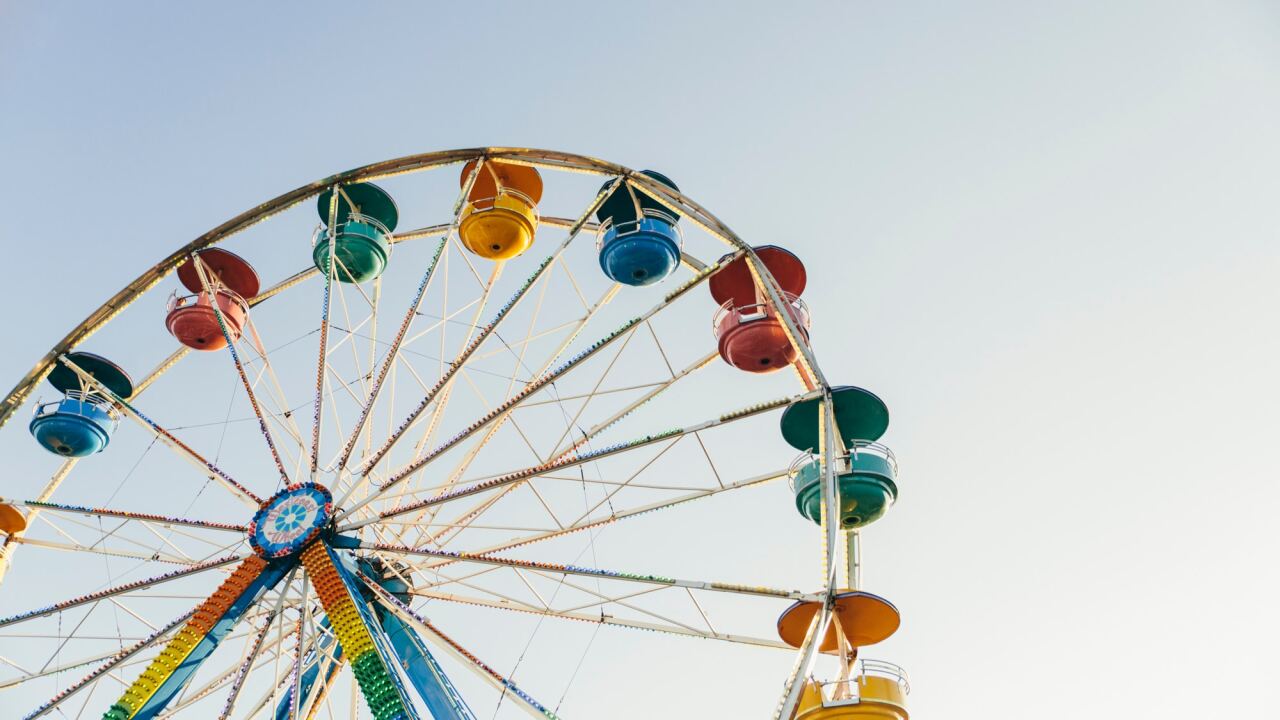 The fate of the fair has been up in the air since April, when Cuomo announced the future of summer fairs and festivals would be a "statewide decision."

"This is a really tough one," Cuomo said on Monday. "We have a fantastic state fair in Syracuse."

Right now, it's unclear whether the New York State Fair will hold any virtual events.