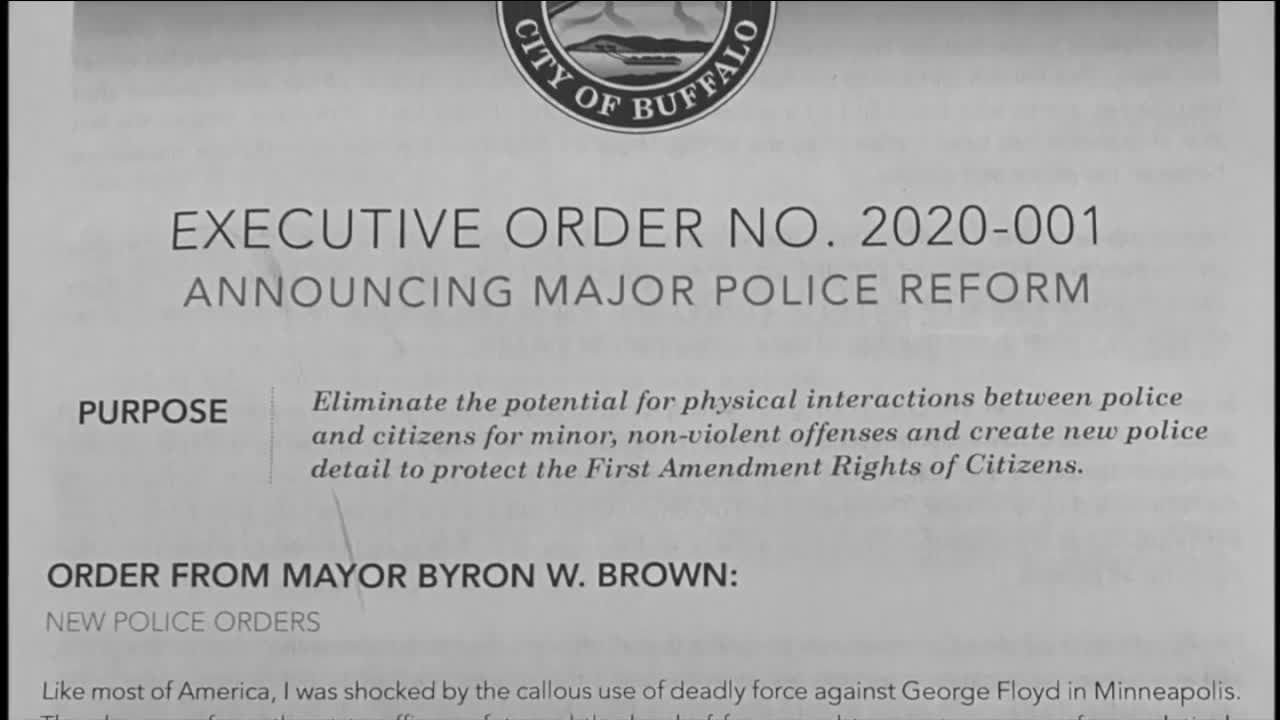 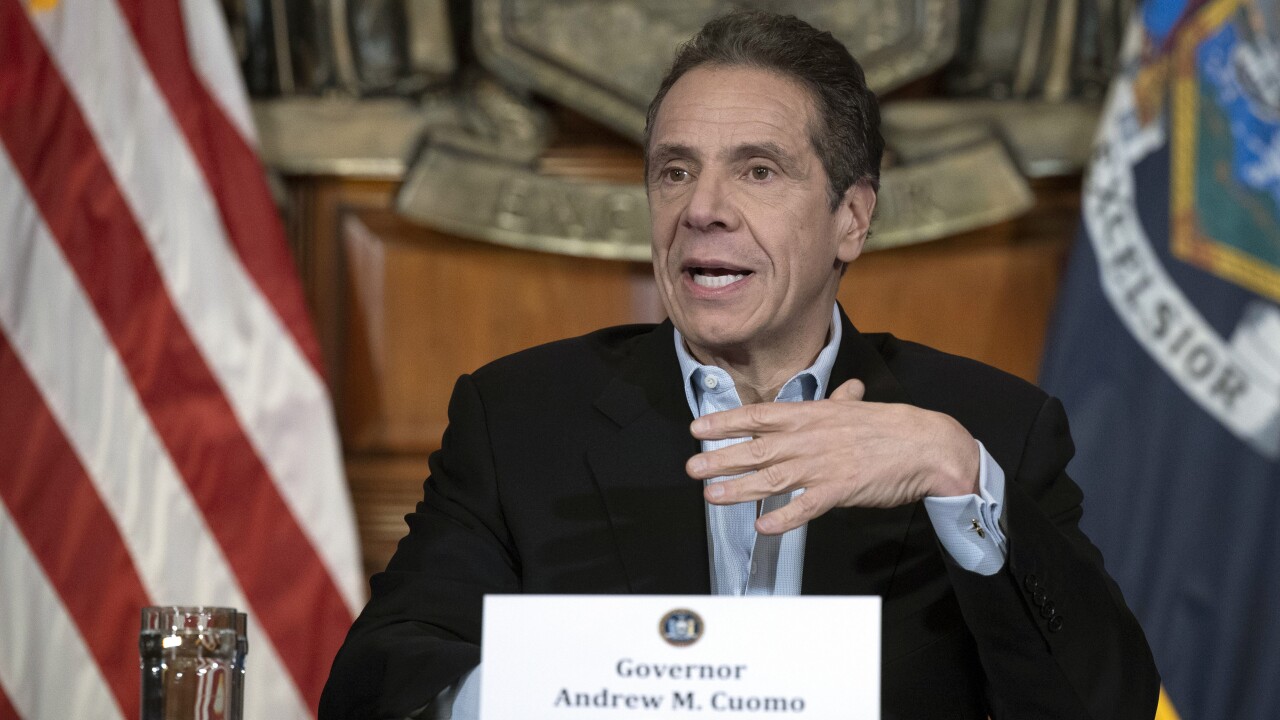 #BREAKING: I am signing into law nation-leading criminal justice & police reform bills — including legislation that ends 50-A & bans chokeholds.

Thank you to @AndreaSCousins, @CarlHeastie & the Legislature for your partnership and fast action.

This is a historic moment for NY.

I just signed into law nation-leading legislation that:

There is more to do & NY will lead the way. pic.twitter.com/i4MUKe37IY

Under the collaborative, the governor is issuing an executive order that will require local governments and police agencies in NYS to develop a plan that reinvents and modernizes police strategies and programs in their communities.

The governor says there must be community participation and the goal is to restore trust.

The plan must be enacted by local law by April 1, 2021 for the local governments to be eligible for state funding.

I will issue an Executive Order that mandates that local police depts develop reform plans with community input in order to be eligible for state funding.

They must adopt plans by April 1 or they won't get state funding.

We must restore trust.

Buffalo Mayor Byron Brown announced a series of police reforms in the City of Buffalo Wednesday.