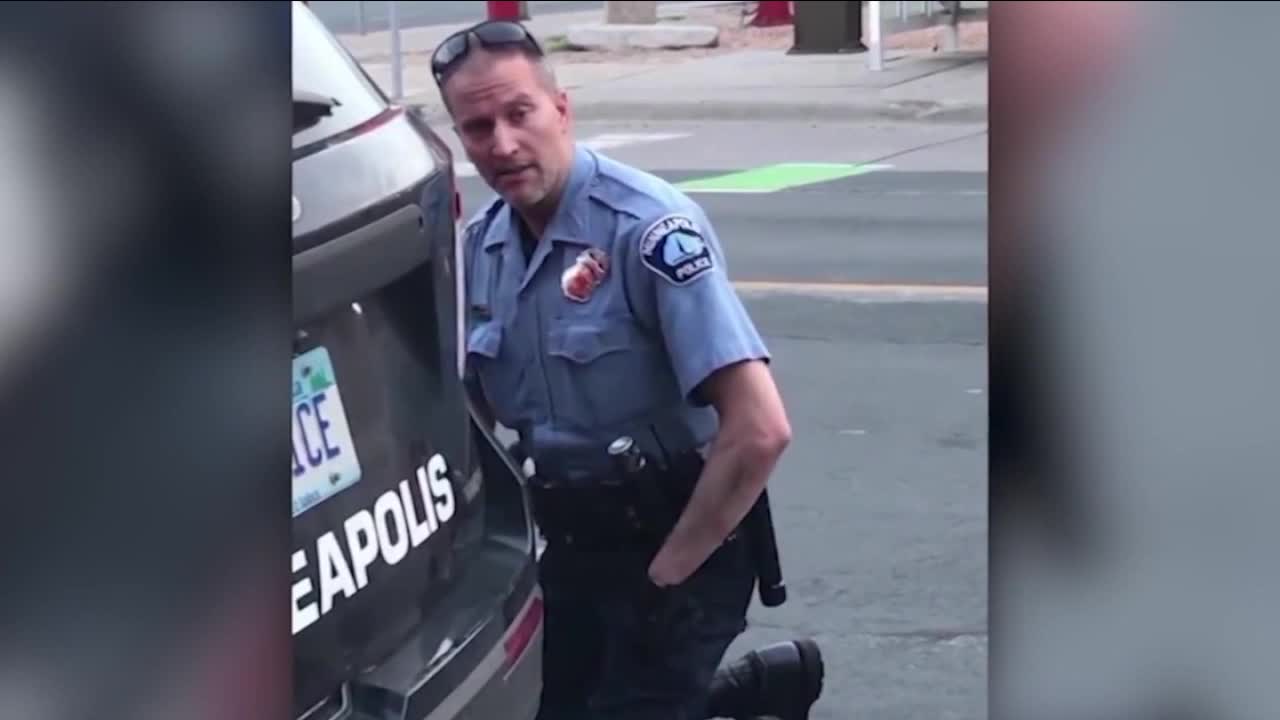 If an unarmed man like George Floyd had been killed in Buffalo or anywhere else in New York State, the public would not know whether any of the police officers had previously been disciplined.

BUFFALO, N.Y. (WKBW) — Minneapolis Police Officer Derek Chauvin is now charged with third-degree murder and manslaughter days after videos show him pinning George Floyd to the ground with his knee on his neck in the moments before Floyd’s death.

Chauvin had 18 prior complaints filed against him with the Minneapolis Police Department’s internal affairs office, including two that were “closed with discipline,” according to CNN.

It’s information the public in Minneapolis is using to evaluate the performance of its own police department and how it interacts with its minority communities. But if this had all happened in Buffalo or anywhere else in New York State, the public would not know whether any of the police officers had previously been disciplined.

“According to the New York State Civil Rights Law, which is section 50-a, unfortunately it’s been expanded greatly since it was established 40 years ago in the 1970s,” said attorney Mickey Osterreicher, who has represented 7 Eyewitness News in legal matters.

That law pertains to personnel records of police officers, firefighters and correction officers and it states that “personnel records used to evaluate performance toward continued employment or promotion...shall be considered confidential and not subject to inspection or review without the express written consent of such police officer...except as may be mandated by lawful court order.”

It’s been called the most contentious state law on the books, but Thursday New York’s Black, Puerto Rican, Hispanic and Asian Legislative Caucus called for the repeal of 50-a, saying it “allows police officer misconduct to be shielded from public view.”

Assembly Majority Leader Crystal D. Peoples-Stokes is a member of that caucus and she spoke to the I-Team last July about the issue.

“It’s a mistake to keep it in place, because after all, these public servants we’re talking about are just people,” Peoples-Stokes said. “And people are sometimes subject to do things that are not right, or to make mistakes, and they’re public servants and there should be some transparency about what they do, just like there is about every public servant.”

The law failed to pass last session but the nonprofit group Communities United for Police Reform has been pushing state lawmakers to take it up as part of a COVID-19 relief package. Floyd’s death appears to be giving that effort more urgency.