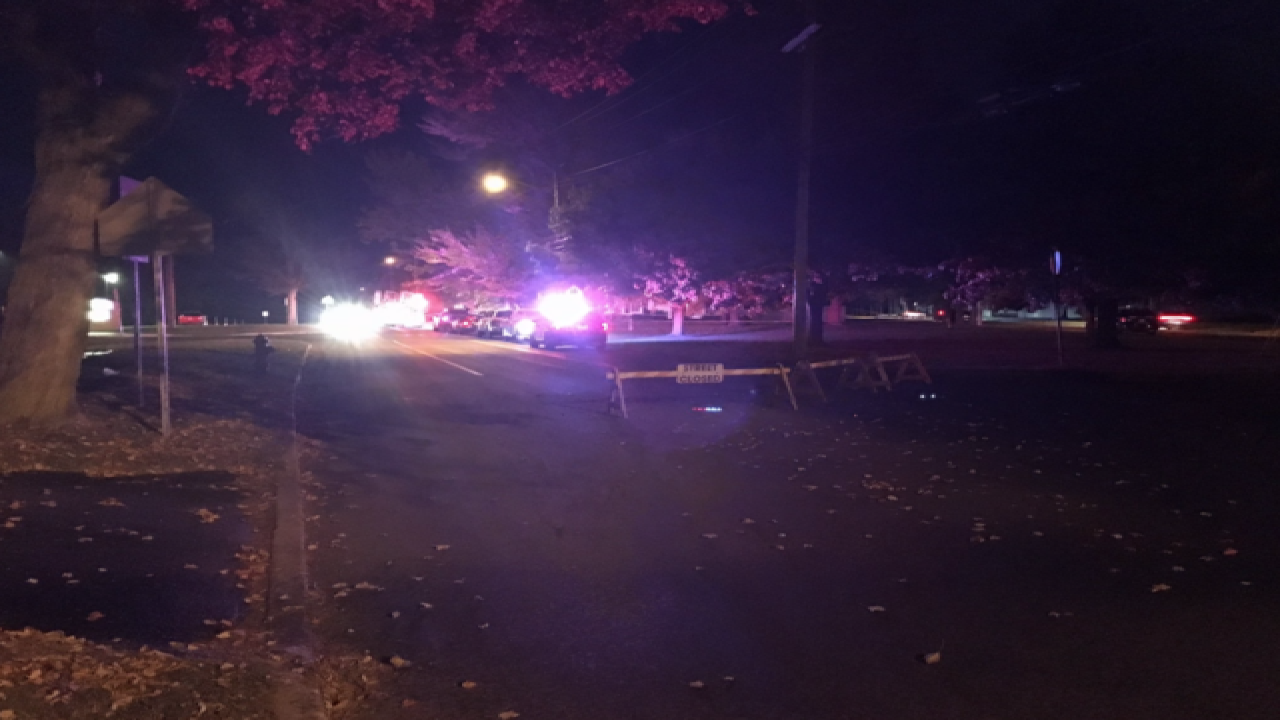 Lockport police are continuing to investigate the death of a woman whose body was found after a fire broke out inside her East High Street home.

Police tell 7 Eyewitness News that the victim, 54-year-old Holly Seiler lived in the duplex with her son and daughter.

As of Friday afternoon, the cause of the fire and the cause of death are under investigation. The fire happened just after 3 a.m. Thursday near High Street and Akron Road, across from Roy B. Kelley Elementary School.

Officials with the Lockport Fire Department say the blaze was contained to only a portion of one room - which is believed to be the Seiler's bedroom.

Lockport Police say it's too early to say if Seiler's death is directly related to the fire..

7 Eyewitness News reporter Thuy Lan Nguyen spoke with Seiler's ex-husband, who came in from Rochester, to see what happened.  The ex-husband says his daughter & son also live in the home.  The man believes there was a domestic incident prior to the fire with the victim and her boyfriend.  The ex-husband said his daughter told him that she spotted smoke from the fire after the boyfriend returned during the night with a vehicle that he had left in.

Police would not comment on whether there is a suspect in this case.

BREAKING: spoke to man who says his ex wife died in the fire. His daughter & son also live in the home, there was a domestic incident @WKBW