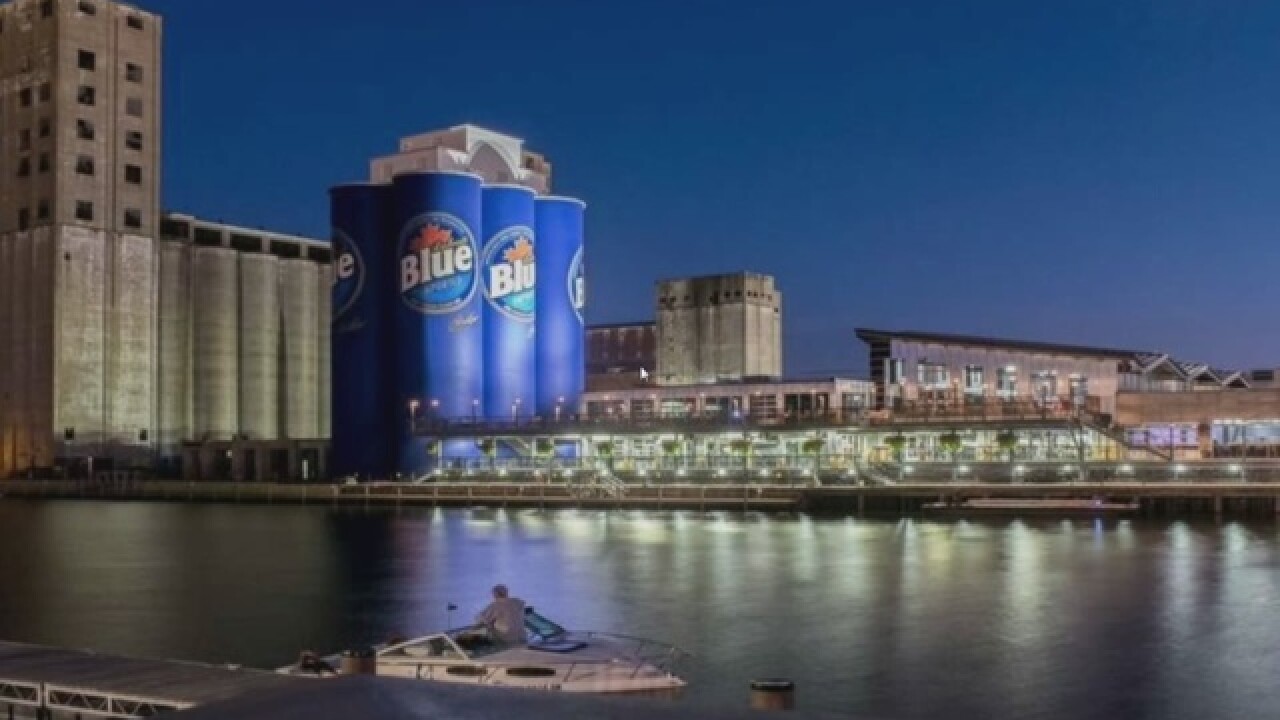 To our neighbors from the north its known as shinny, but Buffalonians have come to know and love it as pond hockey.

For the 11th time, Labatt Blue will host the Pond Hockey Tournament at Buffalo Riverworks.

For those who can't make it tomorrow Labatt has good news for you.

They've introduced a second tournament that will take place next week starting February 15th and run through February 18th.

Labatt is expecting 200 players to play on the six rinks at Riverworks Sunday evening, with several hundred more playing next week.

Those not playing in the tournament are also invited to enjoy the Labatt Blue Zone and live entertainment, not to mention the new silo ziplining.