UB doctor says kratom could be dangerous to newborns 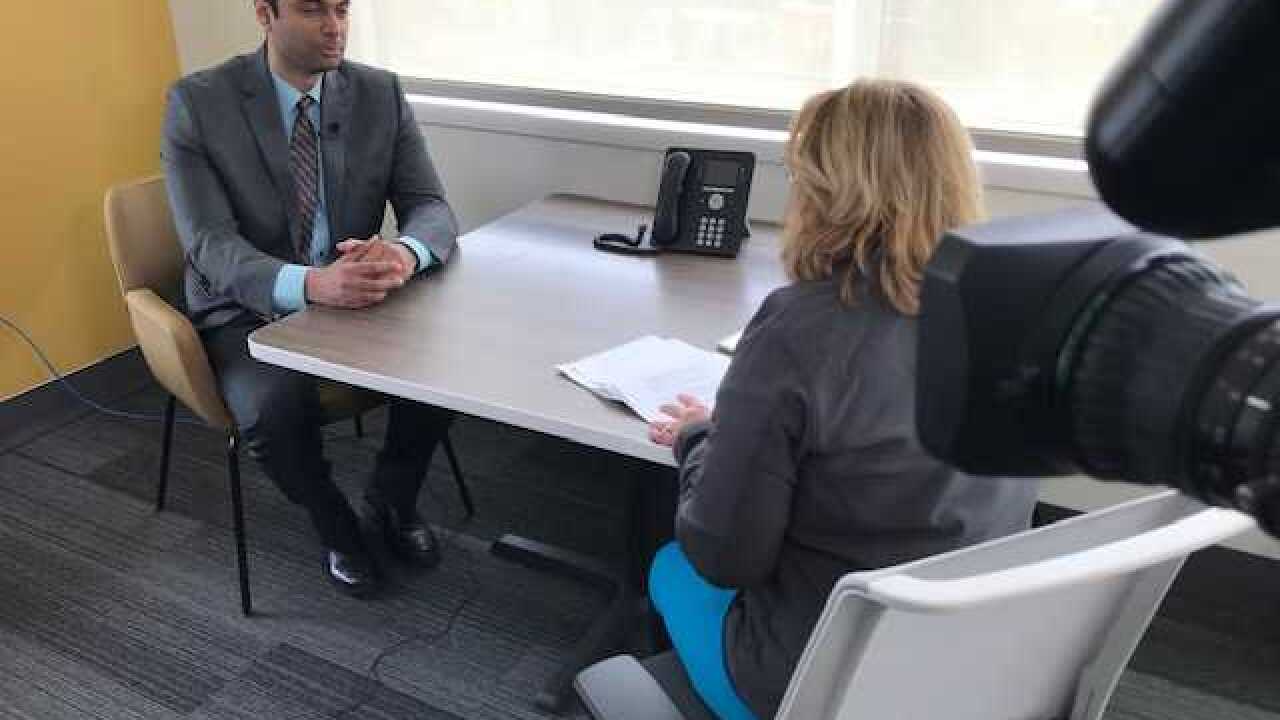 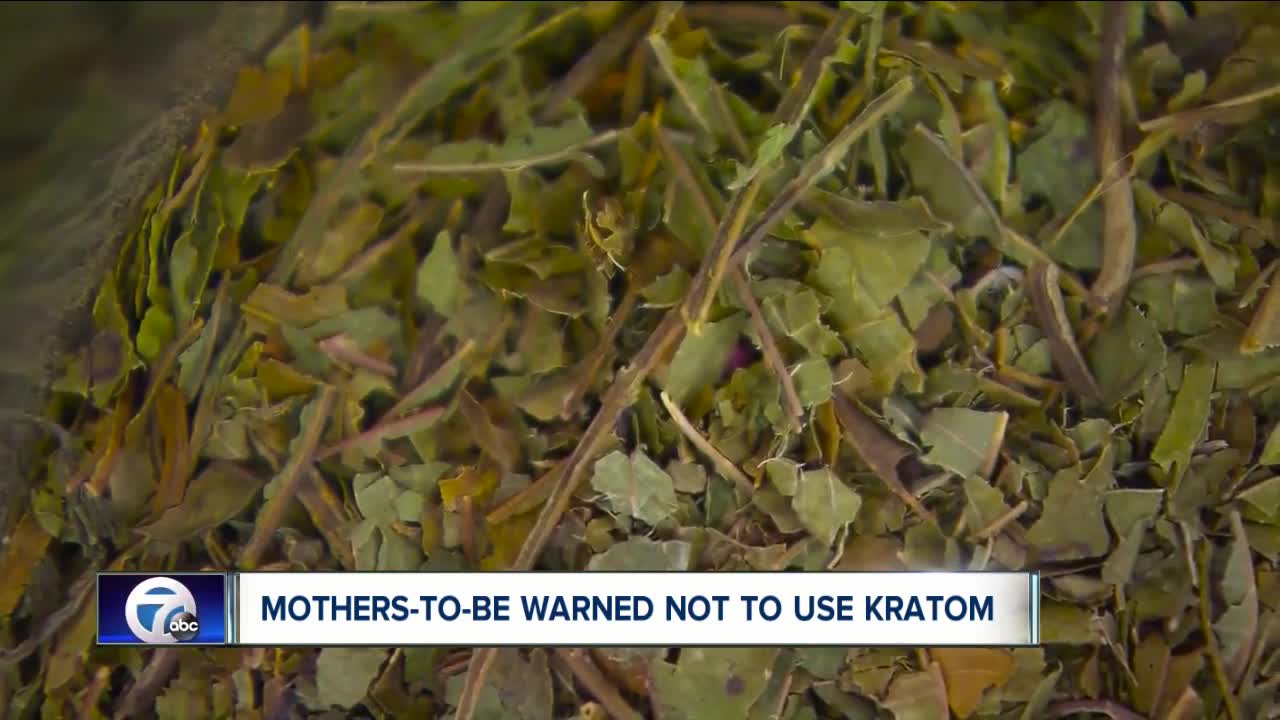 BUFFALO, NY (WKBW) — A University at Buffalo doctor is warning pregnant mothers about the use of a natural plant supplement called kratom. 7 Eyewitness senior reporter finds out why this natural drug could be dangerous to newborns.

Two babies born over the past couple of years at John R. Oishei Children's Hospital in Buffalo experienced withdrawal symptoms - similar to opioid withdrawal. Both were exposed to kratom while in utero.

Kratom is derived from a plant that comes from the coffee family. Thousands of people use it as a natural pain-killer.

“The babies - when they're born - they're jittery - they have excessive crying - they have neurological symptoms - they scream often and so they are restless,” explained Dr. Praveen Chandrasekharan, assistant professor at Jacobs School of Medicine and Biomedical Sciences at UB. He's a neonatologist at UBMD Pediatrics and Children's.

Dr. Chandrasekharan tells WKBW kratom is not detectable in urine. But then doctors learned the mothers of the two newborns were chronic users of this supplement and never told their health care providers.

“From what our experience and what we saw with these two babies - we believe that moms may take it - instead of opioids and the thought process that they're not doing anything harmful to the growing fetus and creating awareness in the community - as a physician, by reporting this case, is what we intended to do,” remarked Dr. Chandrasekharan.

You don’t need a prescription for kratom and in U.S. Drug Enforcement Agency (DEA) now lists it as a drug of concern.

The Center for Disease Control is looking into overdose deaths. A handful of states have banned it. But there are no regulations at the current time in New York State. It is sold at drug stores and in vending machines. You can also find it at health food, vape and head shops. We reached out to a few area vape and head shops. All declined our request for interviews.

Dr. Chandrasekharan was lead author on a published article by University at Buffalo physicians. It was published earlier this month in the Journal of Neonatal-Perinatal Medicine, titled “Natural drugs, not so natural effects: neonatal abstinence syndrome secondary to ‘kratom.’”

The two babies were treated with morphine at Children's, then gradually weaned off until the signs and symptoms of withdrawal subsided. They were monitored for any more withdraw signs before they were discharged. Dr. Chandrasekharan tell us, at this point, it's unknown if they would suffer any type of long-term effects.