Families who journey through mental illness

What should parents look for when it comes to a child's mental health? 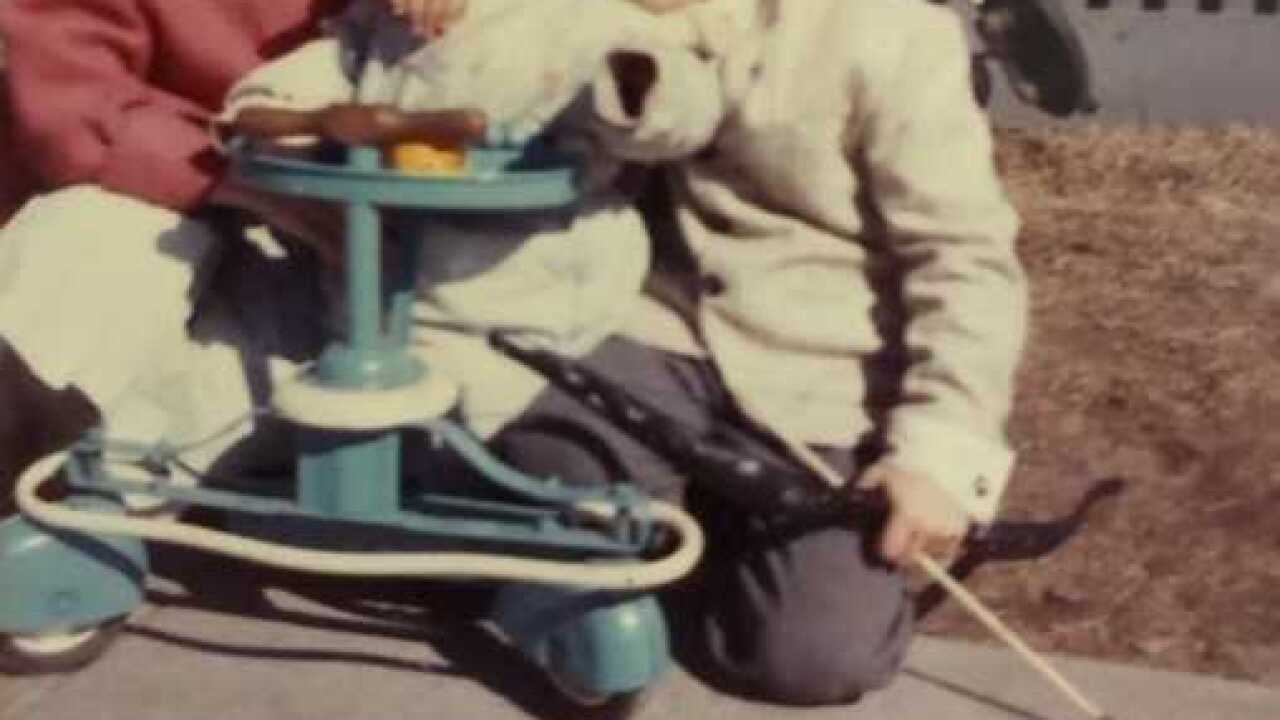 BUFFALO, NY (WKBW) — “My older brother has suffered from schizophrenia for the past 40-years,” said Lynda Regan.

Regan wants to share her family's story to help break the deep stigma surrounding mental illness.
She doesn't want to identify her brother by name, but she described how he started displaying behavioral issues while he was a teenager, however, it was unclear to her parents what caused it.

“Mental illness was not something that they thought could be an option,” recalled Regan,

Regan says her mother blamed herself. She noted it has been a very long path for her family. Regan’s brother is now 61. He takes medication, but it doesn’t always work and is unable to hold down a job. Fortunately, he is housed. But the difficulty of this journey was described by Regan as saying when a family member has a mental illness they quote “die a thousand deaths.”

One in five Americans will suffer a mental health event at some point in their life. Experts say half of all mental illness starts by the age of 14.

But four decades later – the stigma surrounding mental health is shrinking, thanks in part to celebrities coming forward in interviews and on social media to reveal their own struggles.

“They call depression the common cold of mental illness because it happens so often,” explained
Dr. Eileen Trigoboff, psychotherapist.

Trigoboff leads monthly family support meetings at the Buffalo Psychiatric Center. Keeping a close check on your child's mental health is just as important as other health issues.

“It's very common to have a mental health issue,” remarked Dr. Trigoboff. “Parents just need to be able to talk about feelings and to talk about disappointments and frustrations and angry and sadness as well as joy and rage and contentment. Having an open dialogue about feelings will get to the issue a lot quicker.”

You should also watch for suspicious behavior, trouble sleeping at night or a lack of reality.

There are other organizations hosting regular family support meetings - such as the Mental Health Advocates of WNY and National Alliance on Mental Illness Buffalo & Erie County.

“Nami has been such a support for my family - finding support services and support groups and our family to family class - it's been incredible,” Regan remarked.