Cameras will be installed and working by this fall 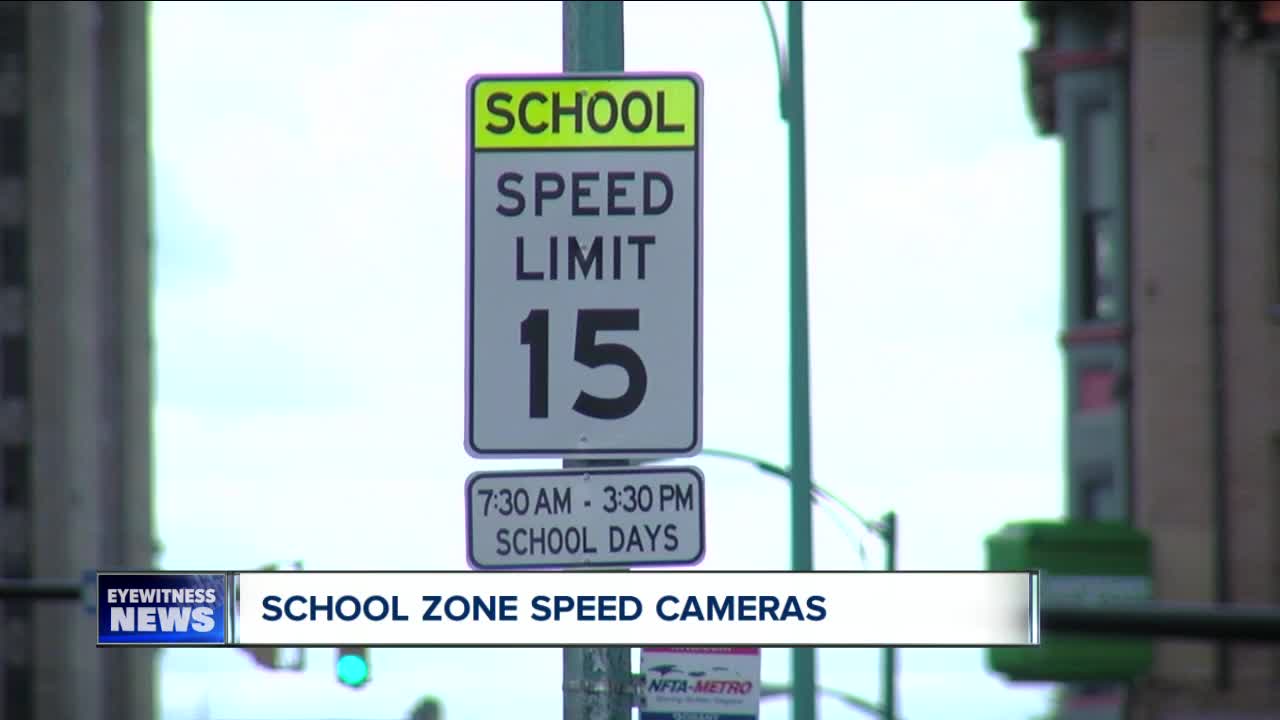 BUFFALO, NY (WKBW) — A new state law is authorizing the installation of speed cameras at 20 Buffalo area schools. Governor Cuomo signed the new law earlier this week giving the city approval to put up the cameras as a pilot program to crack down on speeders through school zones.

The law is to encourages motorists to drive with caution through school zones to protect the lives of students and pedestrians.

“Speeding vehicles in my community and throughout the state have too often resulted in tragic and avoidable consequences,”AssemblyMajority LeaderCrystal Peoples-Stokes said. “I thank Governor Cuomo for signing our bill authorizing the city of Buffalo to establish a school zone speed monitoring demonstration program that will supplement police efforts to curb speeding violations, and help keep Buffalo’s residents safe.”

Gregory Johnson, principal of Buffalo Public School 54 on Main Street, joined state and city leaders to outline this new speed zone camera law. He noted how dangerous speeders make it for families dropping or picking up their children each school day.

"Arrival and dismissal are terrifying, because we have about 120 students that get dropped off or picked up in cars out front every morning," remarked Johnson.

The city school district is thrilled to have this new law.

"Last year our district experience several near tragedies because too many drivers don’t know what they are doing behind the wheel," stated Will Keresztes, associate superintendent.

The designated schools were selected based on the average of 18-accidents a year outside the school and more than 10,000 cars passing by daily. Buffalo lawmakers already changed the speed limit to 15-miles an hour outside all city schools.

The city has hired a vendor to install the cameras in September, but a grace period will be in place for drivers through October 15th.

"We want to educate motorists in the city of buffalo that the school speed zone cameras are in place and we want to make sure they are aware of it before we begin the process of ticketing," said Mayor Byron Brown.

If you get caught speeding in one of the 20-designated areas in the city of Buffalo a camera will capture your photo and a ticket will be mailed to the registered car owner.

The vendor is providing the cameras free-of-charge to the city, but the city must give the vendor 28-percent of the speeding ticket revenue.