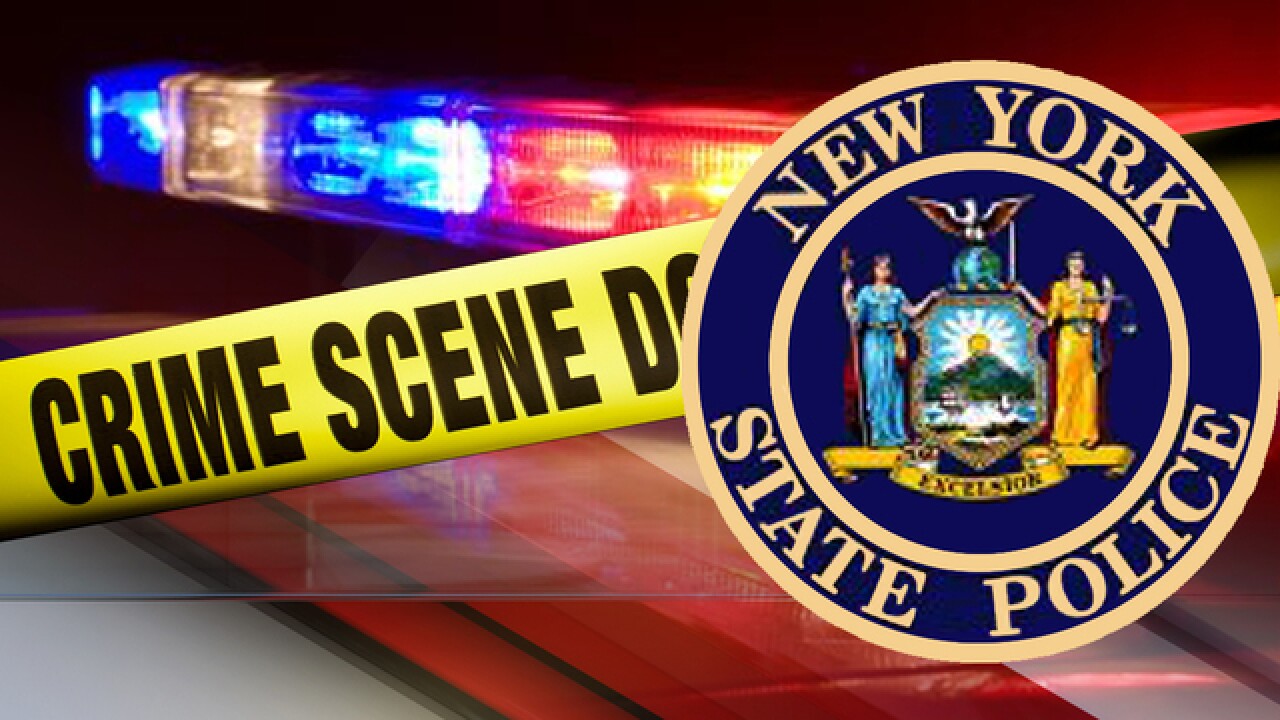 By: Ed Drantch
Posted at 9:28 AM, Nov 07, 2018
New York State Police have arrested a 17-year-old boy for multiple sex crimes, including rape.  Multiple sources tell 7 Eyewitness News the boy is a former student of Canisius High School. 7 Eyewitness News has not identified the boy by name because he is a minor.
The teenager was arrested Tuesday night, at the New York State Police barracks in Niagara Falls.

BREAKING UPDATE: Now learning the 17-year-old is being charged with rape, after "forcible sexual contact" with teenage girls. https://t.co/24brf8Xl46 @WKBW

“Our client is a minor eligible for confidential ‘youth’ status because he is only a teenager. Last night, we appeared in Lewiston Town Court to enter a plea of ‘not guilty’ because he is ‘not guilty.’ We look forward to receiving the alleged evidence from the prosecution, investigating and examining the allegations, and contesting each and every charge in Court.” – Nicholas A. Romano, Esq., Connors LLP.

The teenager's name has not been released because of his age.