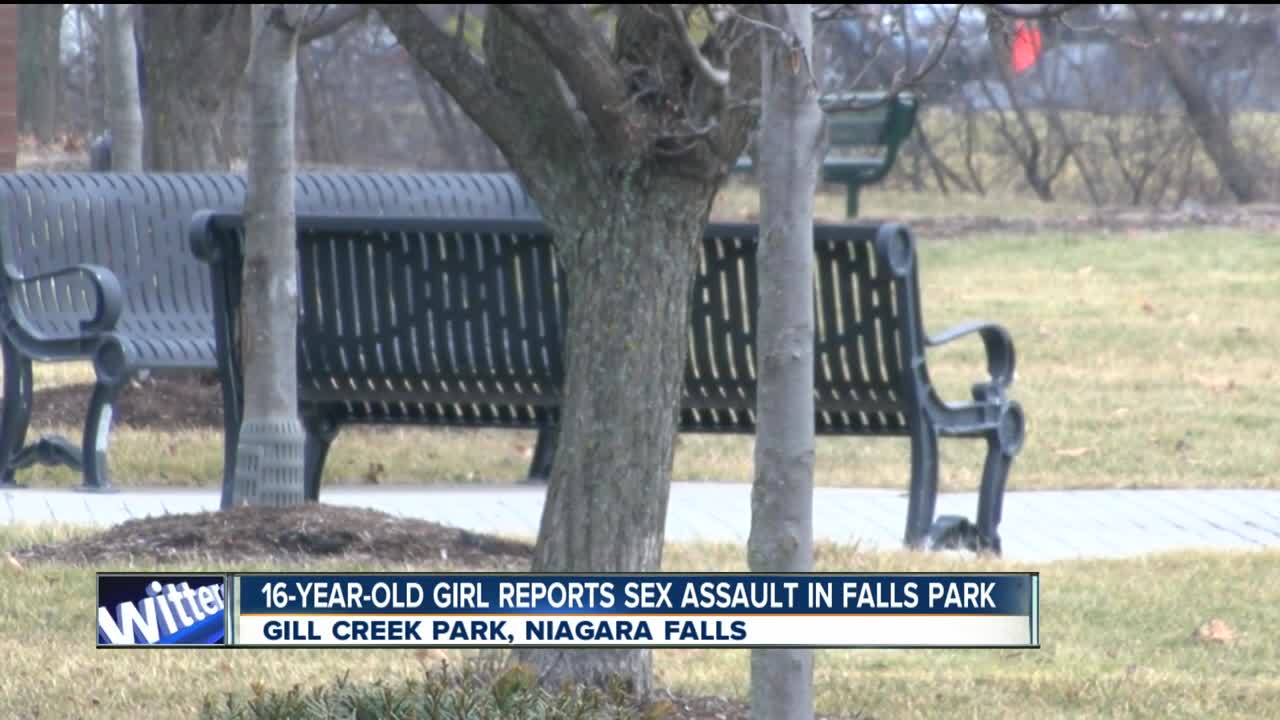 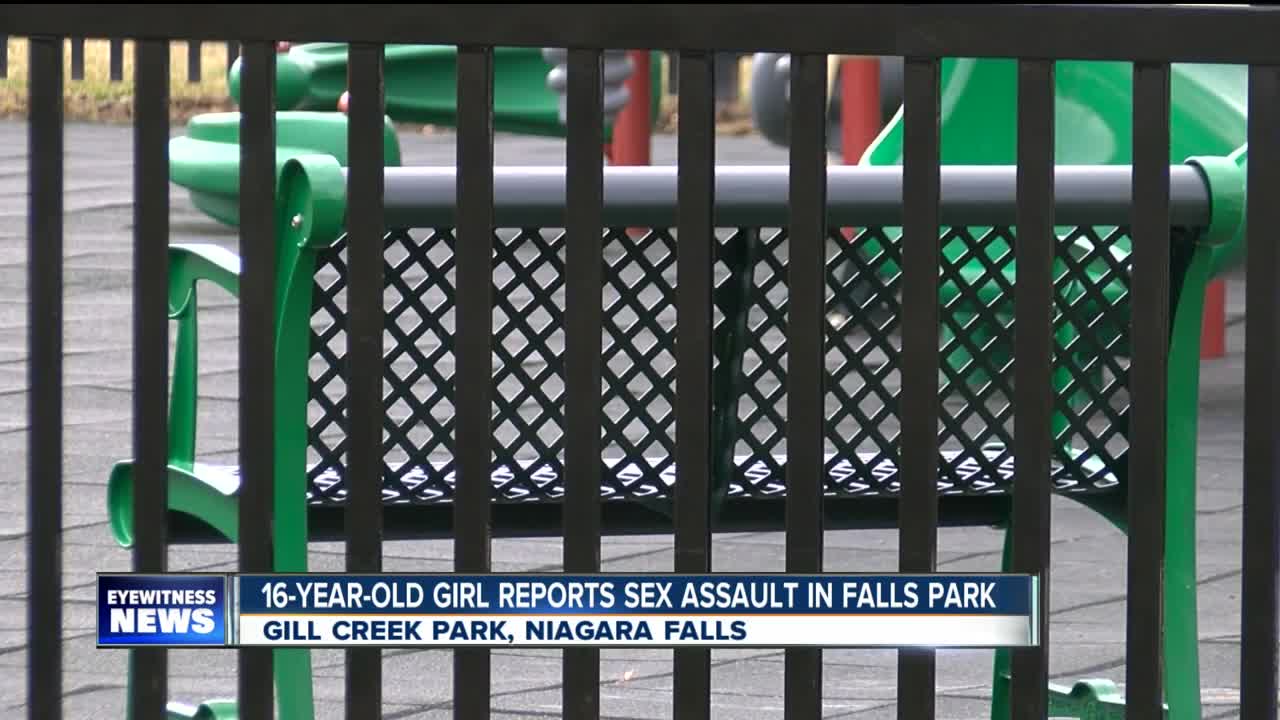 The park is wedged between Niagara Street and Packard Road.

Police say a 16-year-old girl was forcibly touched, just after 8:30 p.m. Tuesday, as she was trying to get to the fire hall on Hyde Park Boulevard.

Niagara Falls police say the girl was walking home from a friend's home and stopped in the park.

That's when, police say, an unidentified black man approached the girl.  He was making small talk with the girl, according to police.

Ann Smith walks through the park during the day to get to and from her job as a home health aid. She tells 7 Eyewitness News, after hearing about the sexual assault incident she will think twice about walking alone.

"I'm going to start getting a ride and not walking this way," Smith tells 7 Eyewitness News.

Police say the girl is back with her mother and is said to be okay.