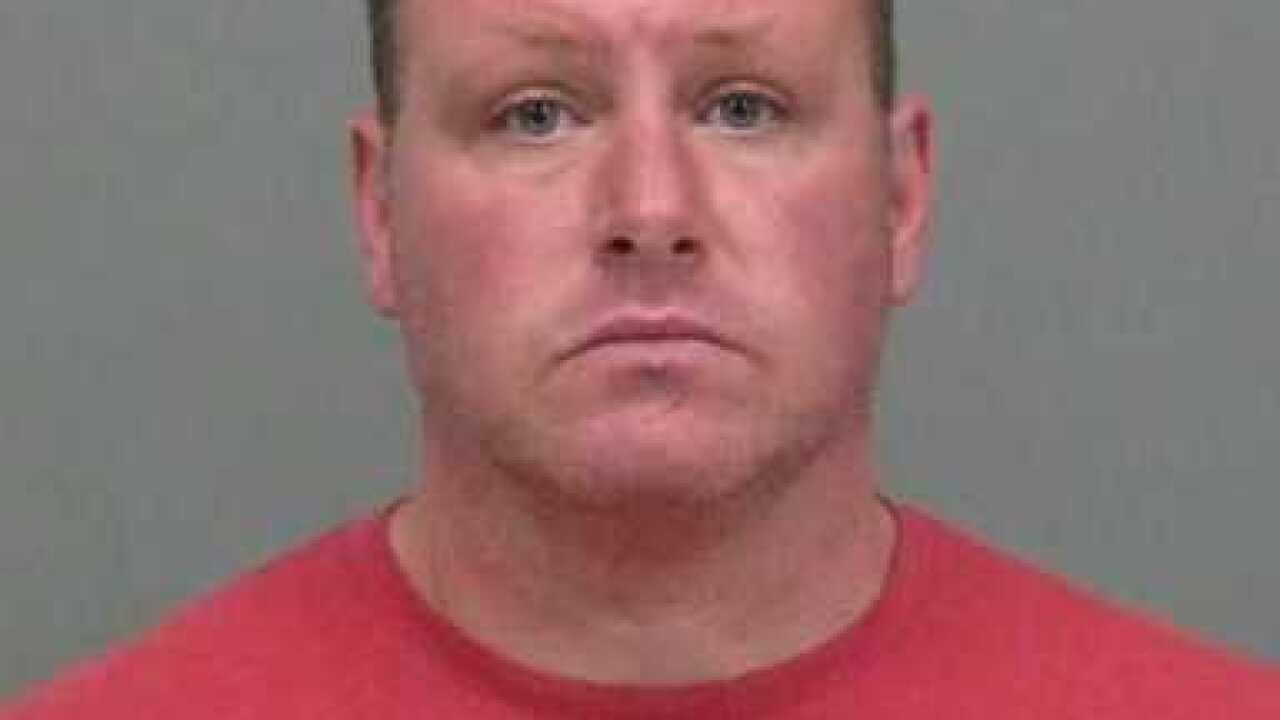 A Jamestown physical education teacher and high school wrestling coach has been arrested and charged with stalking.

The Chautuaqua County Sheriff's Office says 43-year-old Eric Sohl repeatedly tried to contact a victim over a four month period between December 2017 and March 2018. The victim told police they repeatedly told Sohl to stop contacting them. On March 10, the victim called the Sheriff's Office and reported the ongoing harassment and unwanted contact.

Sheriff's deputies issued a warrant for Sohl's arrest for two counts of Stalking in the Fourth Degree.

Sohl was arrested and arraigned in Town of North Harmony Court.

He was remanded to the Chautauqua County Jail on $1,000 Bail.