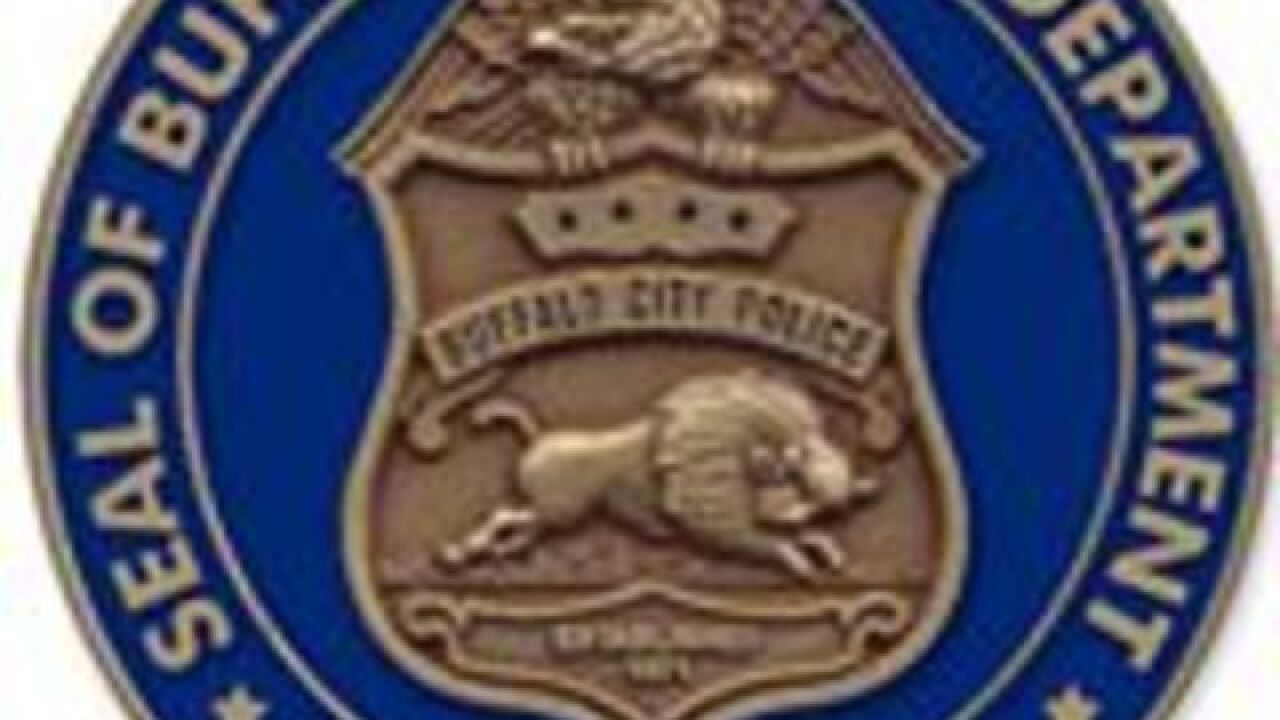 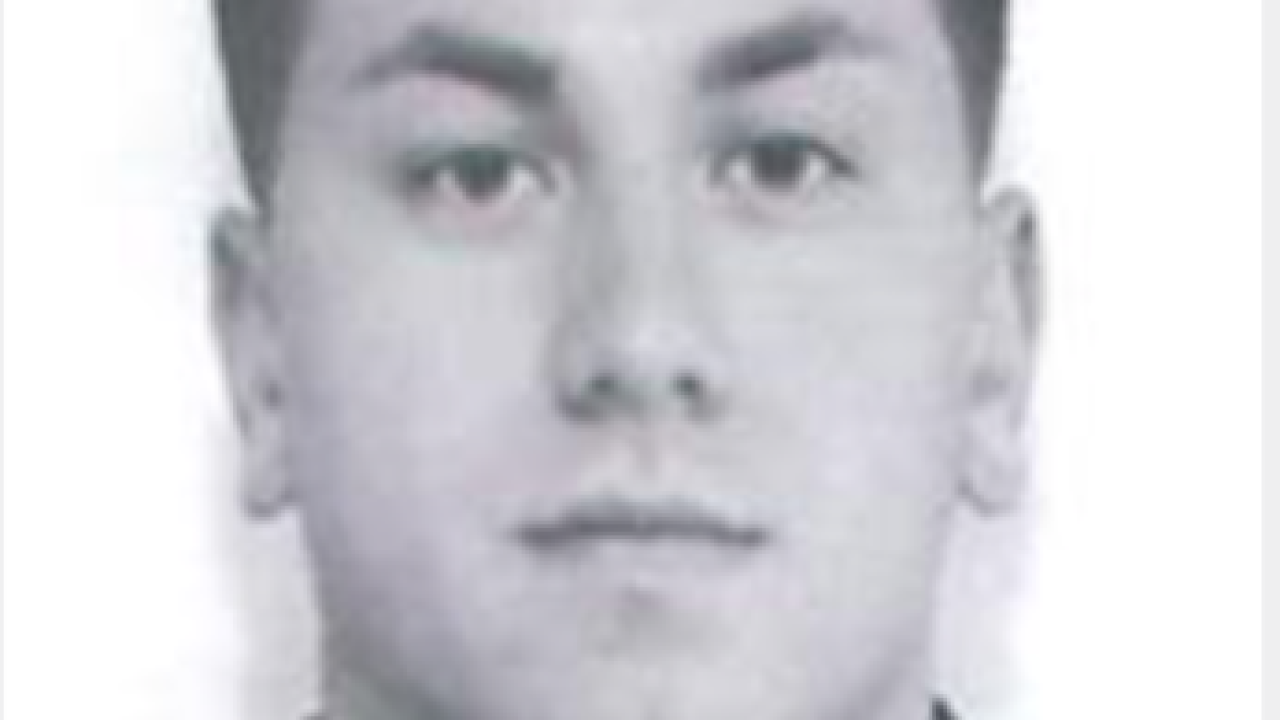 A Buffalo police officer has been arrested and booked on charges of misdemeanor assault and official misconduct.  Officer Joseph Hassett was arrested Tuesday morning.

The Erie County District Attorney John Flynn reports Officer Hassett is due to be arraigned on the charges next month.

The DA tells 7 Eyewitness News this is tied to a March arrest in the City of Buffalo, where a suspect was arrested on narcotics charges.

After the drug arrest, there was an altercation in the city lock up that was recorded on camera, where the officer allegedly assaulted the suspect, according to Flynn. The suspect was taken to ECMC for a "head injury" and cut on his forehead that required stitches.

The DA's office and BPD both say they didn't learn about the incident until video of the confrontation was requested by the victim's attorney during the course of his criminal case stemming from that original arrest in March.

Flynn said he viewed the video in May and was "disturbed". He then provided it to the Buffalo Police Department and asked them to investigate.

“Injuring or roughing up a prisoner, in my opinion, is wrong," Flynn said Tuesday. "It will not happen under my watch.”

BPD Internal Affairs opened an investigation on May 26 and officially suspended Officer Hassett on May 30, according to Commissioner Daniel Derenda.

Hassett was suspended for 30 days without pay. He will remain suspended with pay until the criminal case is resolved.

Prosecutors will not release the video, or discuss what it shows, because they expect the case will go to trial. But police and the DA both say Hassett provided inaccurate information in his reports related to that arrest.

“There’s use of force reports, there is other departmental reports that were filled out," Derenda explained. "We’ll leave the rest. What was in those reports, as the DA said, it didn’t match what we’ve seen on tape.”

“I’m not going to tell you exactly what it was, but the information that he allegedly provided in the statement did not jive with what happened in the video,” Flynn said.

When asked if other police officers were present and may have witnessed the alleged assault without reporting it, Commissioner Derenda would only say the internal investigation is ongoing.

The attorney for Hassett, Timothy W. Hoover, has provided this statement:

"Officer Joseph Hassett is innocent of the misdemeanor allegations that have been filed against him regarding a legal arrest and a proper use of limited force, occurring more than five months ago. Officer Hassett’s limited use of force was entirely justified to gain control of a physically resistant, aggressive and non-compliant arrestee. Officer Hassett is a highly decorated, brave and proud police officer, who serves his community with honor and pride. He is the recipient of the BPD’s Medal of Honor, for valor and bravery in the line of duty, awarded after he was shot while apprehending a fleeing suspect in 2013. We look forward to trying these allegations in court and obtaining a complete acquittal for Officer Hassett."