PBA: No one is sure what caused Acquino's ear injury 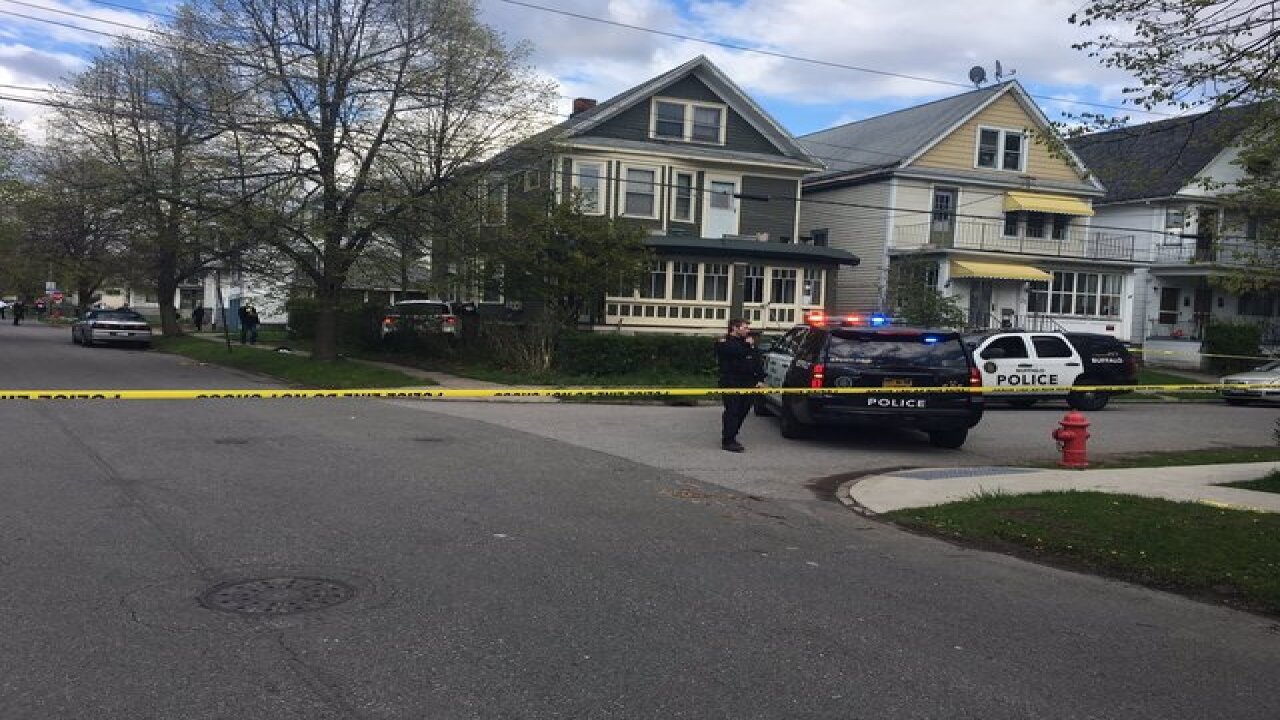 Days after a deadly Buffalo police officer involved shooting, new information is surfacing about the investigation and what led to a suspect's death.

Hernandez-Rossy was pulled over in the city's Black Rock neighborhood before 5:00 p.m. Sunday.  A law enforcement source tells 7 Eyewitness News, police stopped Hernandez-Rossy's vehicle because of concerns about narcotics.

While police were trying to speak with the suspect, a law enforcement source says Hernandez-Rossy pulled Officer Joseph Acquino into the front seat of the vehicle.  The source says the suspect accelerated almost hitting a child, but that Acquino grabbed the steering wheel and made the vehicle veer to avoid hitting the child, before finally hitting a nearby home.  The vehicle hit the house hard enough for the airbag to deploy.

Burton tells 7 Eyewitness News, Hernandez-Rossy and Acquino tumbled out of the car after it crashed.  Acquino was screaming he had been shot.  His ear was bleeding profusely as it was hanging from his head.  His partner, Justin Tedesco, saw the injury and fought with Hernandez-Rossy violently, according to Burton, shooting the suspect as he was trying to run from the scene.

"If Tedesco reasonably believed his partner had been shot, he had justification to use deadly force under New York State law," Burton said.

Although an attorney for the suspect's family has raised doubt, PBA Attorney Tom Burton said Acquino was, and still is, convinced he was shot, but no one can be sure what caused the ear injury.

Burton said Acquino was not hit by friendly fire.  The attorney said Acquino's gun had nothing to do with this incident.

A law enforcement source tells 7 Eyewitness News, Acquino will meet with homicide detectives Wednesday, as they continue their investigation.