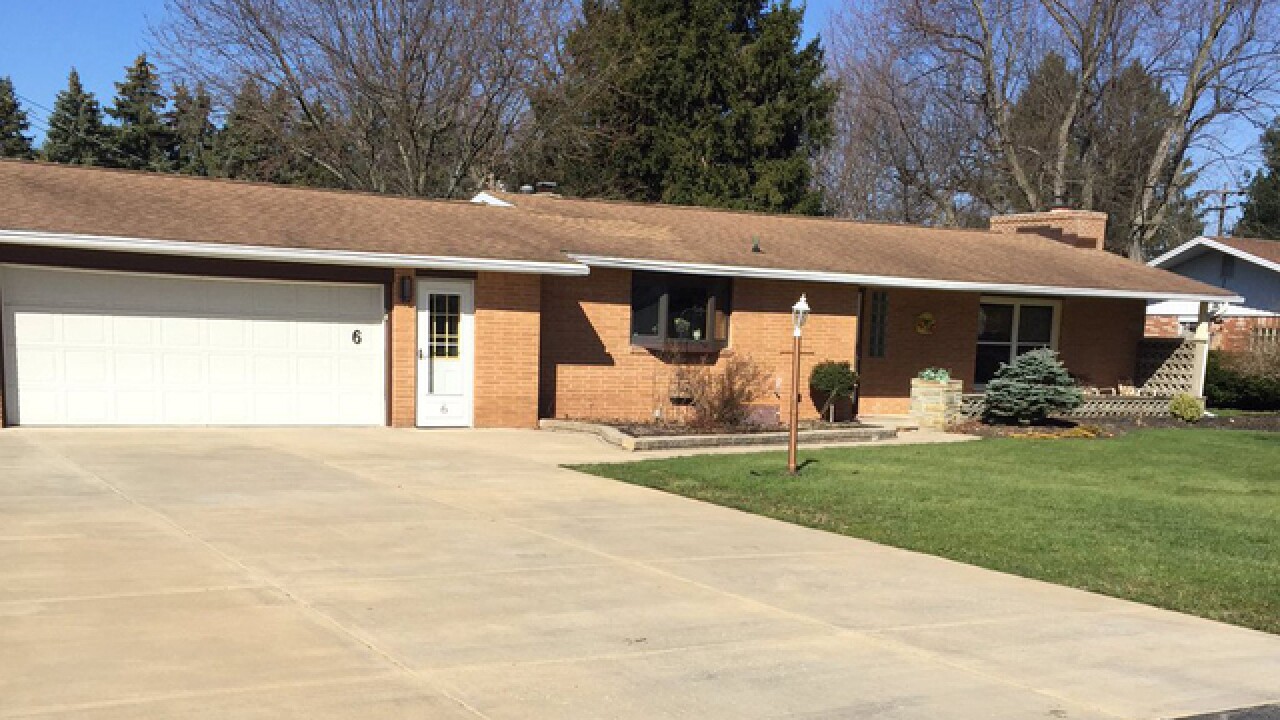 Orchard Park Police are investigating what they are calling a murder-suicide on Queens Place.

Police say the victims, 53-year-old David Lewczyk and 51-year-old Ruby Stiglmeir, were boyfriend and girlfriend. Stiglmeir owned the home at 6 Queens Place where the two were found. Lewczyk was from the Panama, N.Y. area.

After a relative had trouble getting in touch with Stiglmeir, she entered the home Wednesday morning and discovered the couple.

“She was shot three times and the male was shot once, he had a gunshot wound in the head,” Orchard Park Police Chief Mark Pacholec told 7 Eyewitness News.

“The initial investigation lead us to believe that this was a murder suicide.”

Chief Pacholec said the gun was registered to Lewcyzyk, someone the department is familiar with following a December 2015 incident at Stiglmeir’s Queens Place home.

Police say Stiglmeir filed a police report the following day and a “stay away” warning was issued, but the warning was later reduced.

For one Queens place resident and friend of Stiglmeir, the news of the incident hits hard.

“My stomach got all in a knot,” Barbara Dojnik said.

“It’s hard to believe because of what a nice person she was and I can’t imagine anyone would want to hurt her in any way."