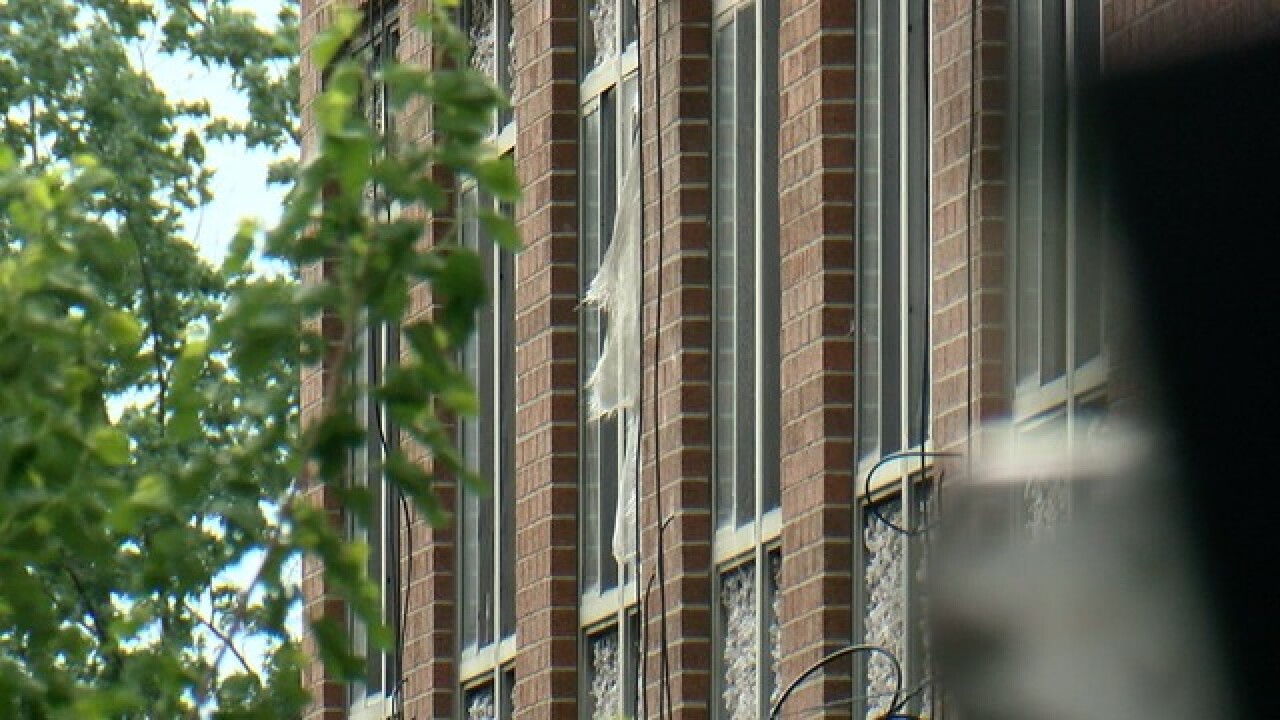 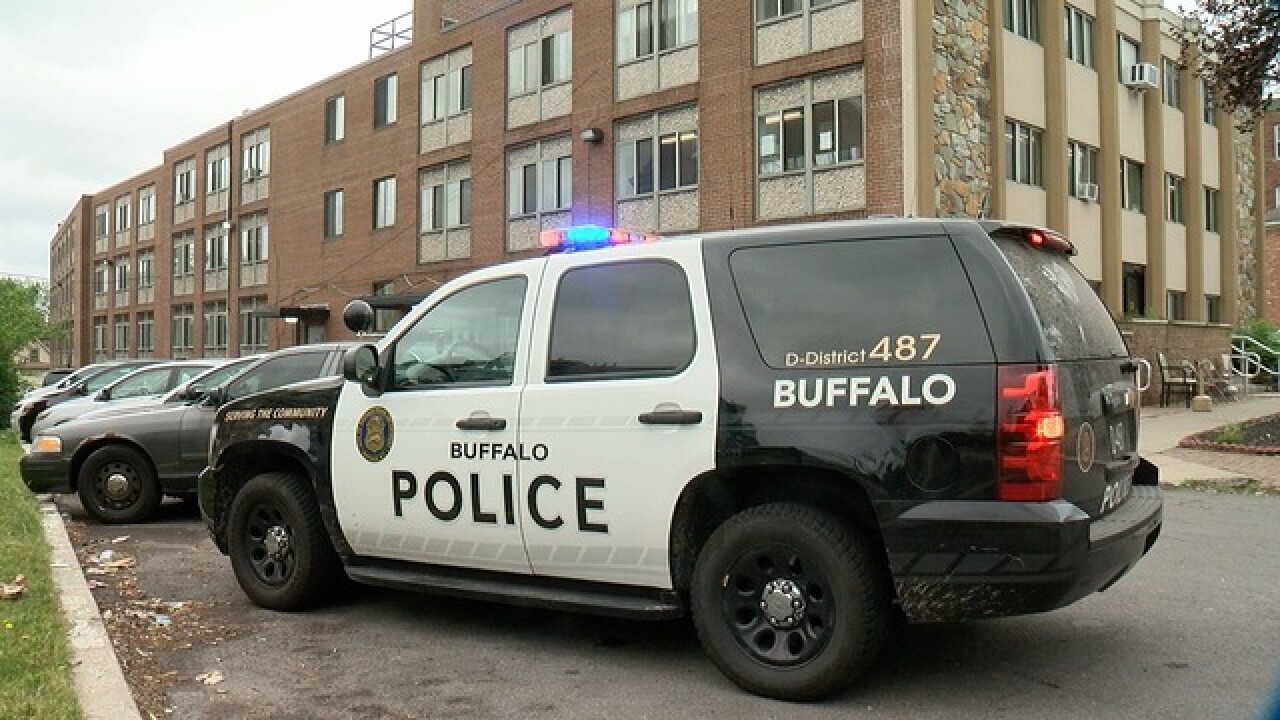 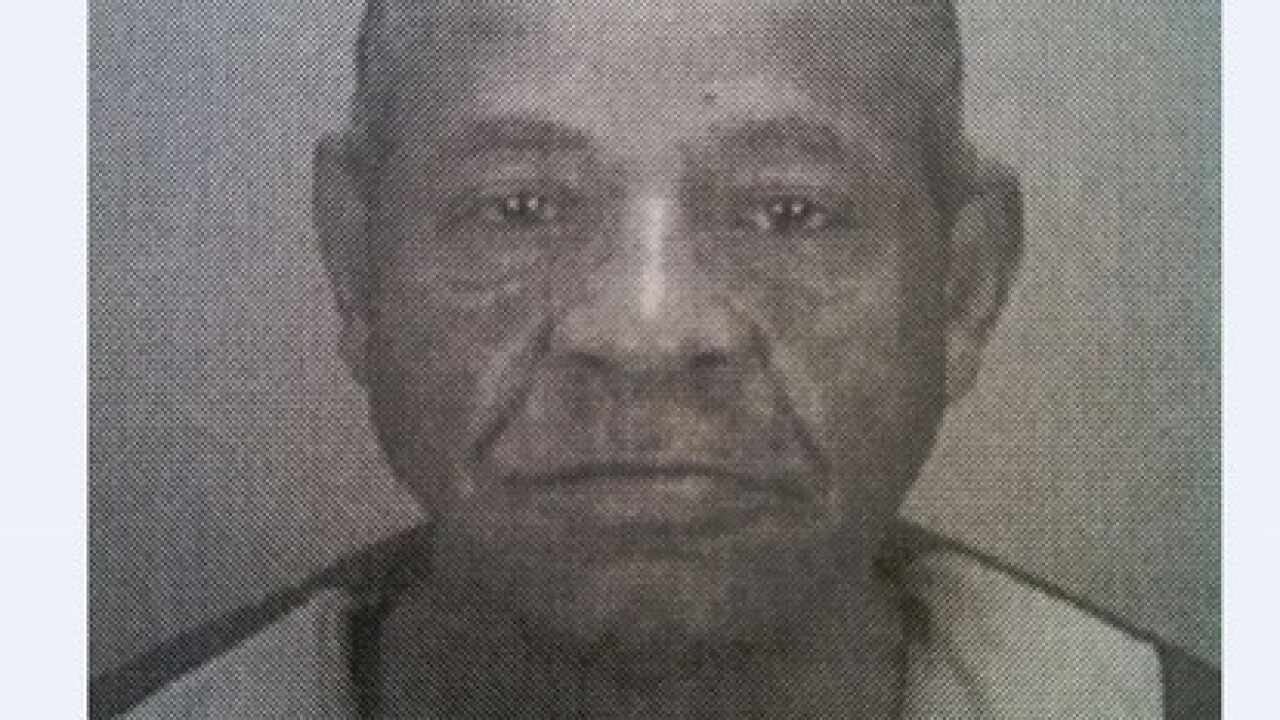 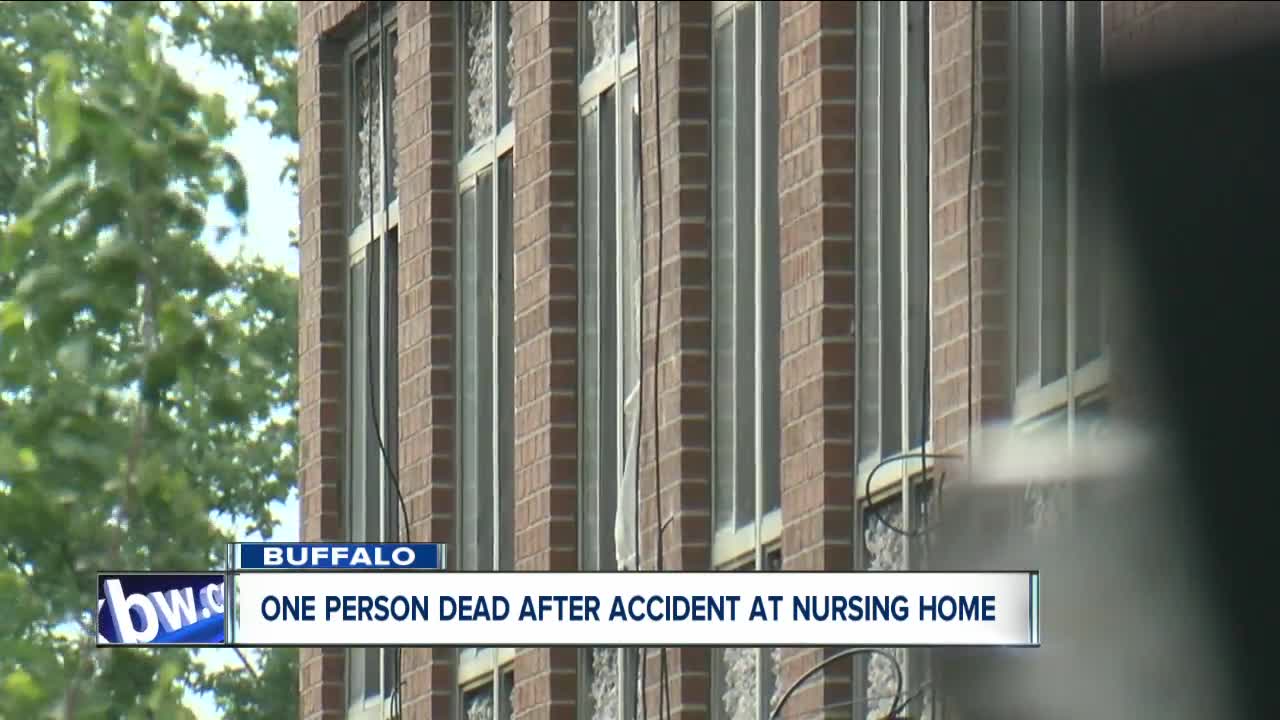 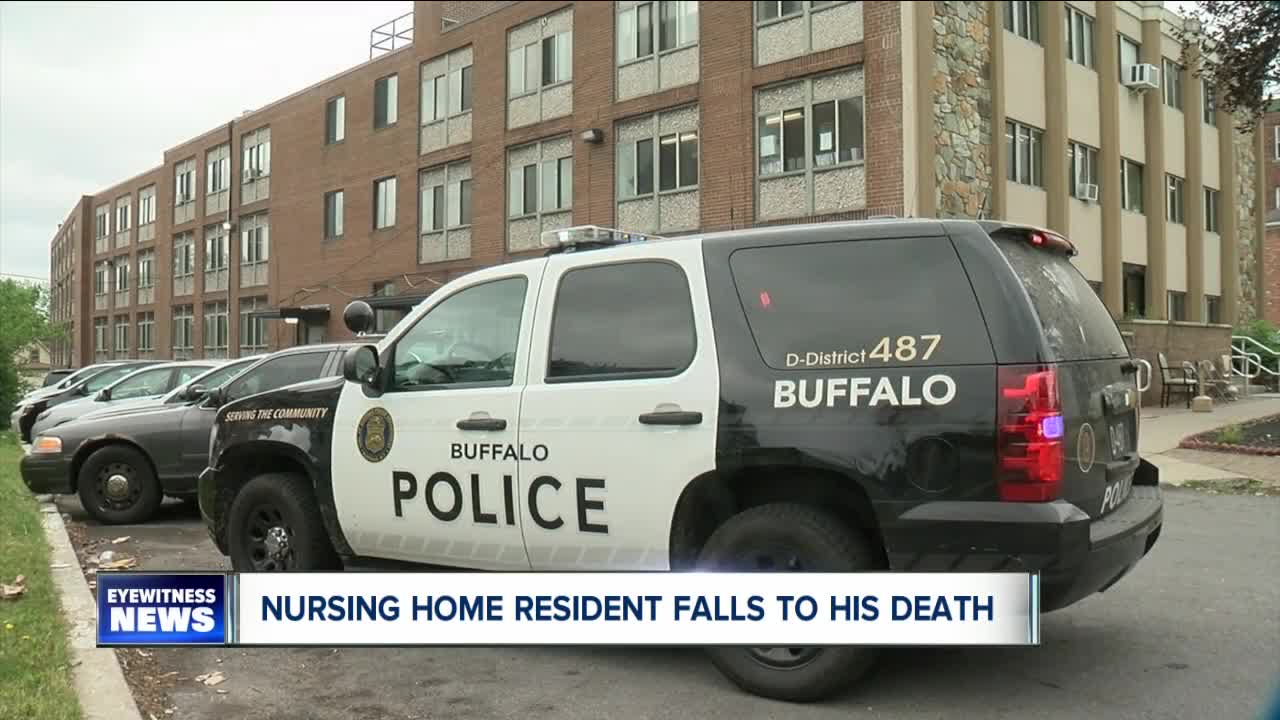 According to police, Strasner had tied clothing and bed sheets together to make a rope in order to climb down a third-floor window. Strasner fell approximately 34 feet to the parking lot below.

Strasner was the lone patient in the room. Buffalo Police Captain Jeff Rinaldo said he had been checked on about 30 minutes before. Investigators believe he had been in the parking lot about 20 minutes before he was found. He died on the way to the hospital.

Rinaldo said a device used to secure patient windows was missing from Strasner's room. Normally, the windows are not able to open more than seven inches.

Strasner was reported missing in May 2014 from the Buffalo City Mission. At the time, police said he had medical issues and walked with a cane.

Erie County Executive Mark Poloncarz has ordered the county's senior services commissioner to open an immediate investigation into the death of Strasner to see if Emerald South violated Ruthie's Law or any other law.

Poloncarz signed Ruthie's Law last July. It requires nursing homes to notify family members within two hours after a resident suffers an injury that requires hospital treatment. It also requires updated information on the frequency of altercations resulting in injuries between residents, or between residents and staff.

Ruthie's law is named in memory of Ruth Murray, the 83 year-old woman  who died in August 2016 after she was attacked by a male patient at Emerald South - the same location of today's death.

Emerald Nursing issued a statement late in the day:

"Emerald South is saddened at the unfortunate event involving a resident in the early morning hours.  The staff at Emerald South have been and continue to cooperate with public authorities  as we work together to conduct a complete and thorough investigation.  Emerald South strives to offer a supportive, caring and safe environment for all of our residents.  To protect the confidential and private health information of those involved in this matter, we will not release any further information at this time."

Rinaldo said Buffalo Police are not investigating the death criminally. An investigation into any wrongdoing on the part of Emerald South will be handled by the New York State Department of Health.

However, the family of Ruth Murray, who worked to get "Ruthies Law" passed, is very angry that another violent death has occurred at Emerald South.  7 Eyewitness News Reporter Ed Reilly talked with the daughter of Ruth Murray who feels the nursing home should be shut down after two violent deaths in two years.