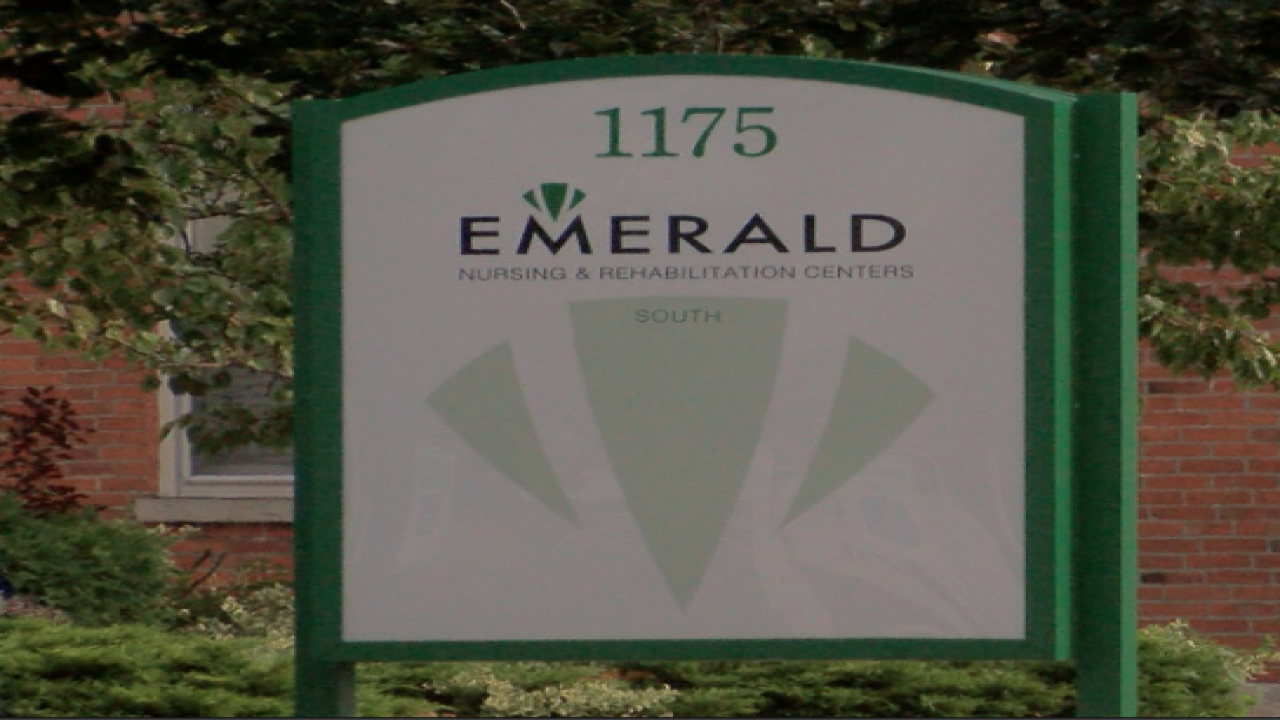 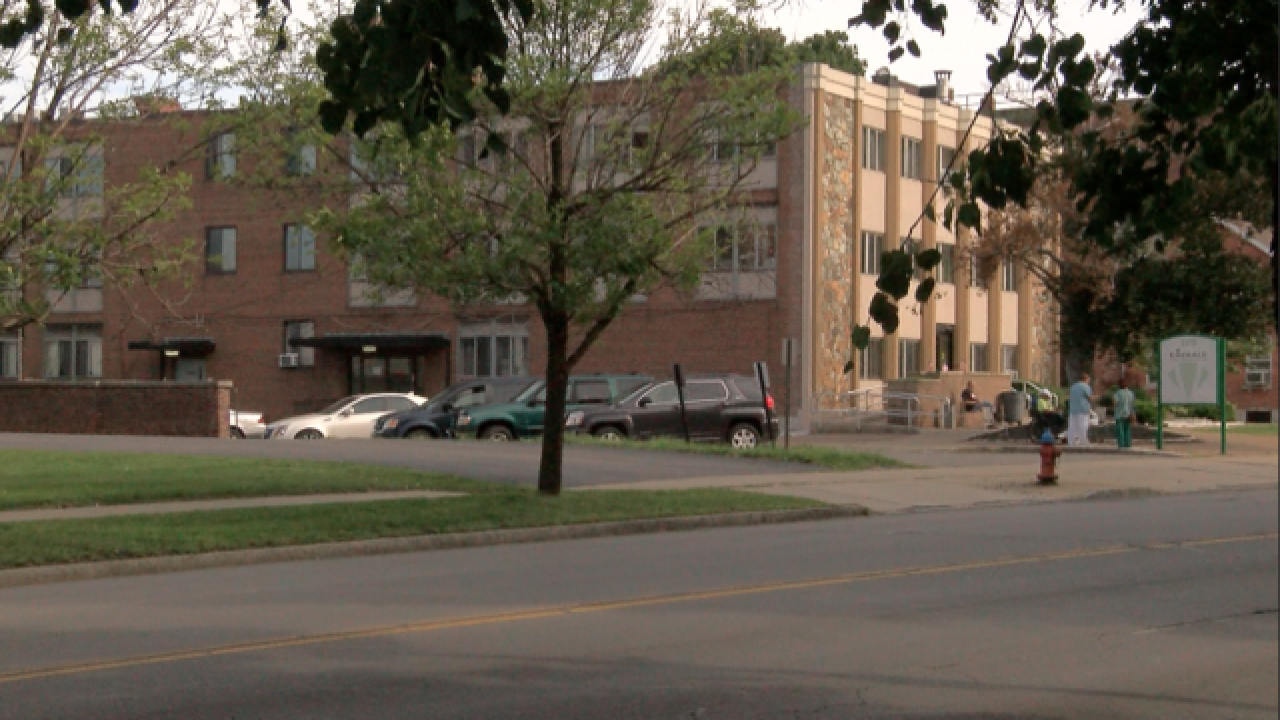 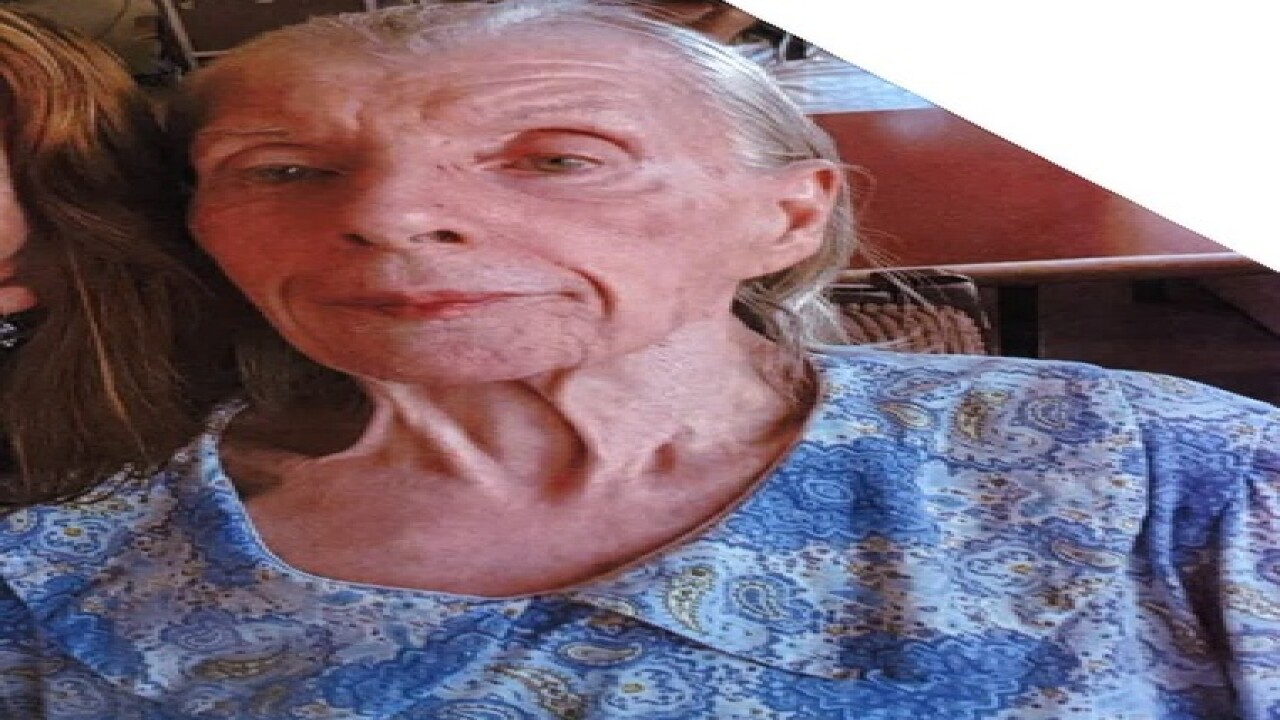 A Buffalo nursing home is under investigation after one of its residents got into a fight with another resident and later died from her injuries.

Michael Scinta is a lawyer with Brown Chiari, LLC and has been retained by the victim's family. The Ralph Lorigo Law Team is also assisting in the investigation. Scinta says 83-year-old Ruth Murray accidently wandered into the room of a male resident Friday evening.

Both Murray and the male resident suffered from dementia.

A fight ensued, which resulted in Murray having a punctured lung, multiple facial fractures, a lower back fracture, a broken neck, and bruising.

Scinta believes the extreme nature of her injuries show that the attack lasted a significant period of time.

Murray was brought to Erie County Medical Center where she died Monday.

The family told Scinta they believe the male resident involved in the fight had been sited for prior incidents of inappropriate behavior.

They are pursuing legal action.

The Emerald South Nursing and Rehabilitation issued the following statement on the incident:

"The staff at Emerald South has extended our deepest condolences to the family members and friends of our resident.

We have met privately with the family of the resident, and have been and continue to cooperate with public authorities as we work together to conduct a complete and thorough investigation.

Emerald South strives to offer a supportive, caring and safe environment for all of our residents.

To protect the confidential and private health information of those involved in this matter, we will not release any further information at this time."

The New York State Department of Health is investigating the incident:

Buffalo Police are also conducting an investigation. There are no charges at this time.

A quick search on Medicare.gov shows the facility has a one star rating and is considered "much below average."

"It's a huge decision. It's where your elderly loved one is going to live," said Melanie McGovern, with the Better Business Bureau of Upstate New York. "Check their Medicare rating. Nursing homes are regulated by the Government. Check if they have all their state licensing...if they have any violations....what those violations are."

McGovern says it's a good idea to visit the facility in person before your loved one becomes a resident.