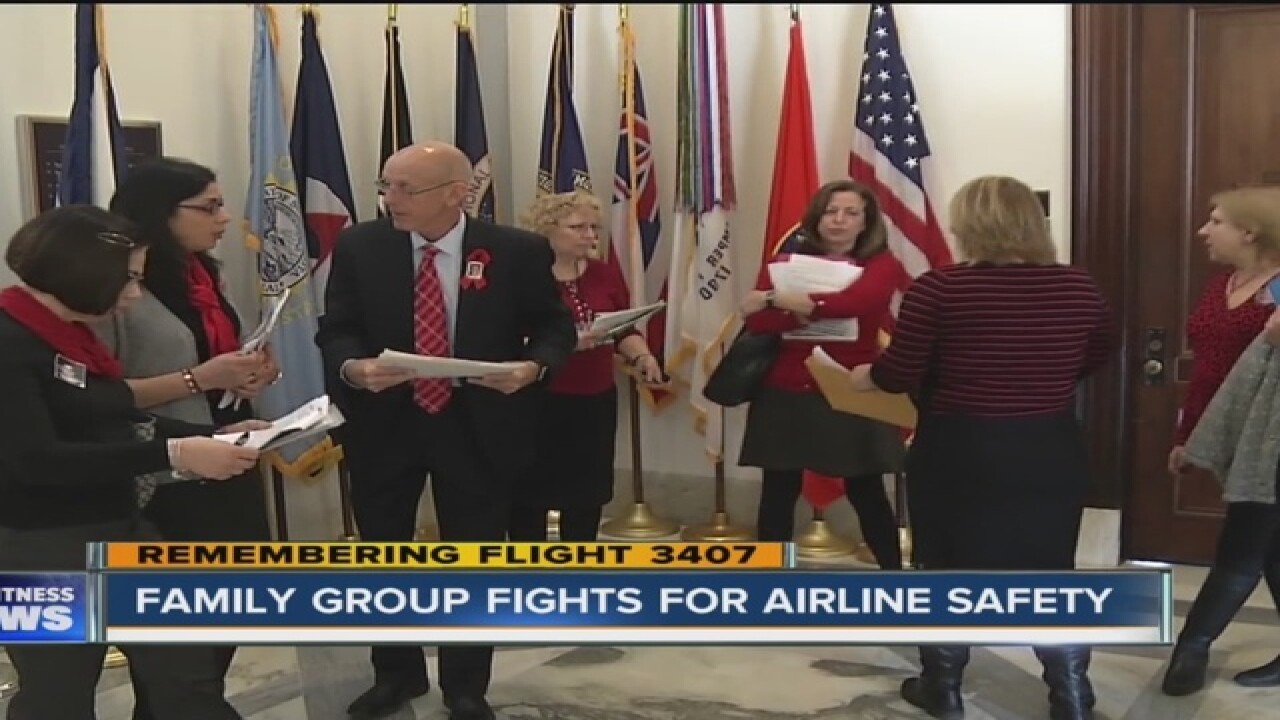 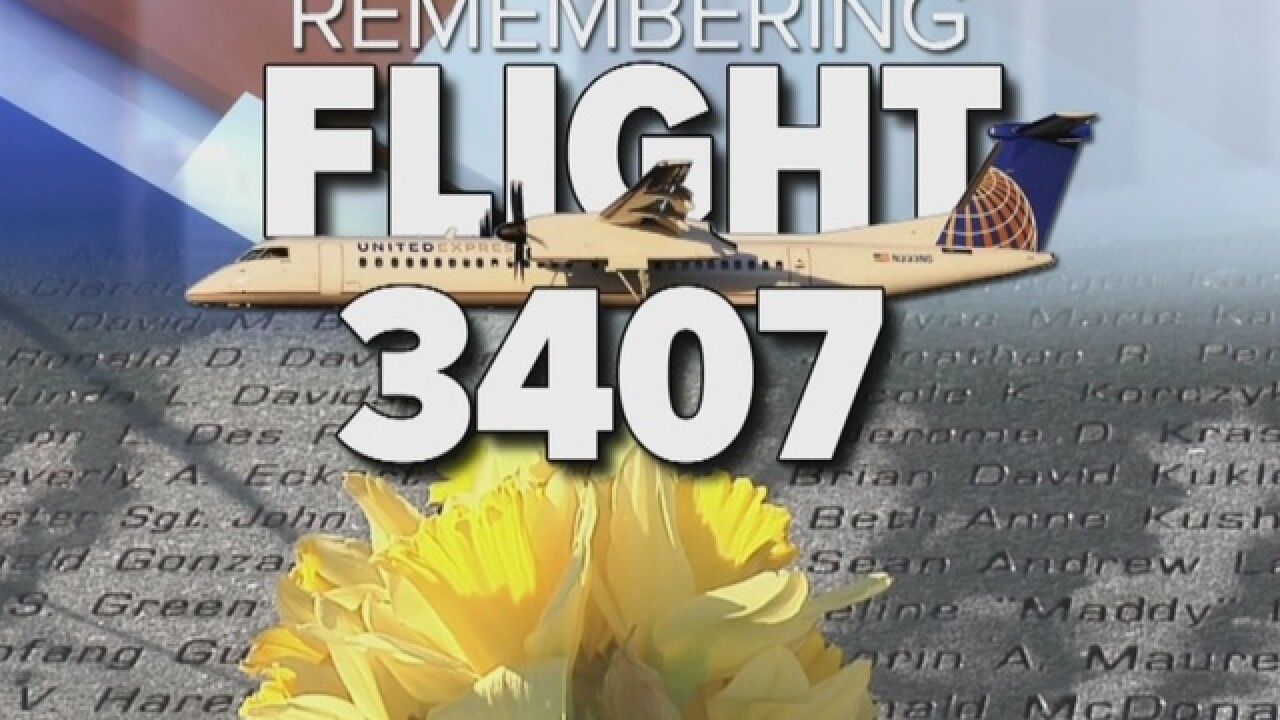 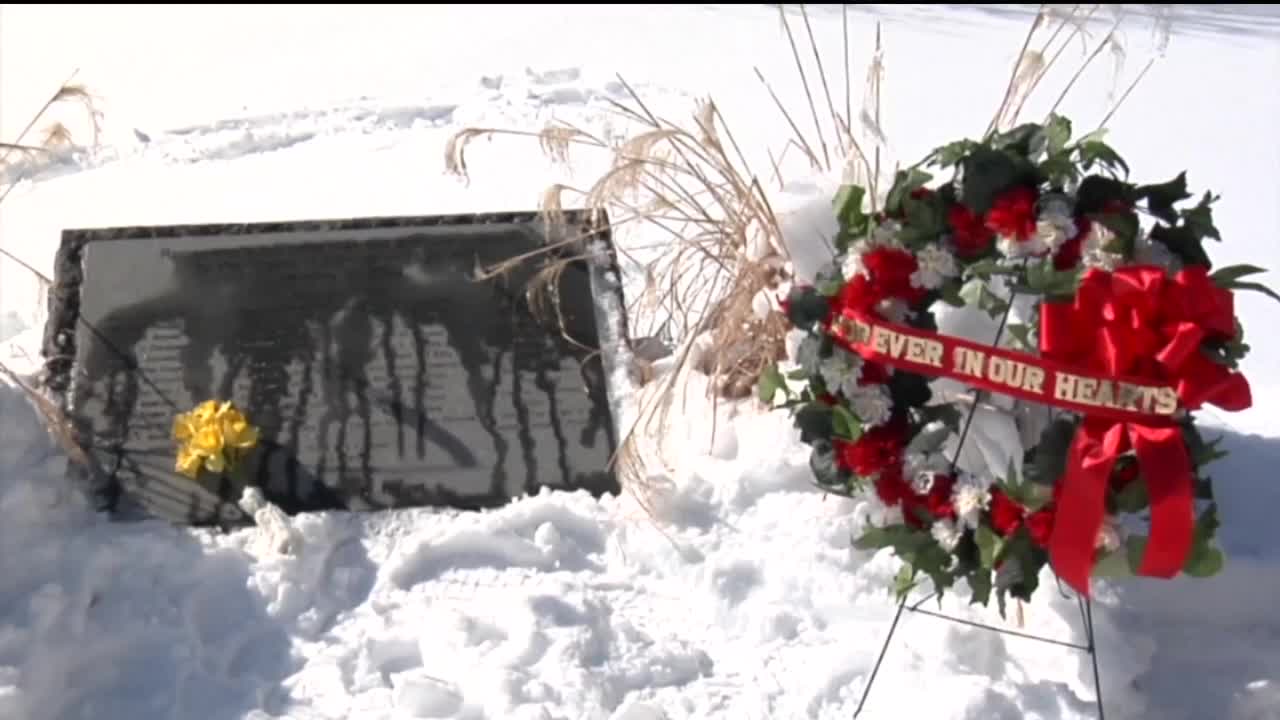 Nine years after the Continental Connection plane carrying their loved ones crashed in Clarence Center, the families of Flight 3407 continue their fight to make the skies safer for every person who steps foot on a plane.

All 49 passengers and crew and one person on the ground was killed when the twin turboprop operated by Colgan Air crashed into a house on Long Street on February 12, 2009. Almost immediately, family members turned grief into action. Within a year, they successfully lobbied for the largest overhaul to federal aviation legislation in decades. Congress passed a new law requiring all commercial pilots to have at least 1,500 hours of in-flight experience prior to hiring.

But the fight is far from over. In September, an FAA advisory committee, citing costs, recommended repealing the minimum-1,500 flight rule. But Congressman Chris Collins said the Trump Administration will not put profit before people.

“President Trump has made clear that he is committed to keeping our skies safe, sharing in the common goals that the Families of Flight 3407 and Western New York lawmakers have been advocating for since the tragedy in 2009," a statement from Collins said. "Throughout the last year I’ve worked very closely with the Trump Administration on a variety of issues, including aviation safety, and will continue to be a vocal proponent of keeping important reforms in place that keep airline passengers safe."

The crash site is now a memorial to the victims.

A tribute to the 50 lives lost can be seen here.