Lost on Long Street: wife remembers the 'one on the ground' 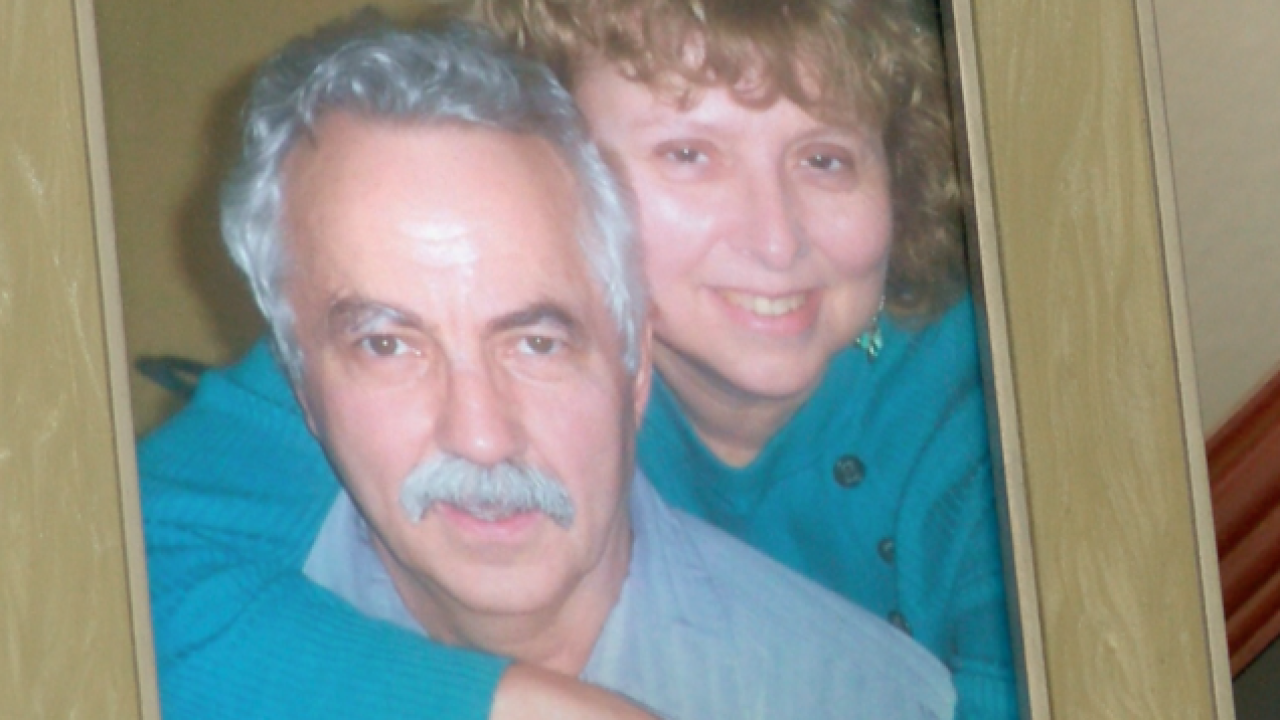 Sunday will mark eight years since the Clarence Center crash of Colgan Air Flight 3407.  Still, families are fighting for change to aviation regulation and safer skies.

The crash killed 49 people on the plane.  There was one man on the ground who died.  Now, his widow is telling her story in a new book.

Karen Wielinski remembers watching a computer animation, showing what happened leading up to the crash.

She was glued to the timer.

"Sixty seconds remained.  Closer and closer my heart beat faster and faster," Karen wrote.  "A vision flashed in my mind.  On the ground Doug, Jill and I were oblivious to what was about to occur, but by now we would have paused and wondered what is that?"

The odd sound was Continential Connection Flight 3407-- operated by Colgan Air -- stalling, before crashing into the Wielinski's home.

She recalls the sound in her new book.  It is a sound that still hants her, eight years after her the crash.

"Everytime a plane goes by, I still stop in my tracks and kind of wait," Wielinski said.

Even the wind reminds Wielinski of what she lost: her house and her husband Doug.  Doug is often referred to as "the one on the ground."

She didn't know how many people were on board the plane until the day after the crash.

Karen said she turned on the television and saw a crawl at the bottom of the screen.  It said '49 on the plane and one on the ground.'

"And that is the title of the book, 'One on the Ground,'" Wielinski said.

Karen writes about the bond she now has with the other 49 victims' families.  At first, though, she said she didn't feel that way.

"There will always be that difference.  Doug was not on the plane.  He was by himself," Karen said.  "The fact that Jill and I survived that, that just makes it a different situation for us too."

Excerpts from "One on the Ground"

The crash was blamed on pilot error.

Two inexperienced people were in the cockpit that February night.  They would eventually open our eyes to the secrets of the aviation industry.  They were flying for Colgan Air,  disguised as Continental Connection-- a regional airline.  At the time, it was something few travelers understood.

That's why Wielinski -- along with the other familes -- have fought for full disclosure of what airline we're actually flying.  They've also fought for standard training requirements and one level of safety between regional airlines and main line carriers.

But Wielinski also waged a war with the airline itself, taking Continential to task.  She was the last family to settle, right before the jury was set to get the case.

"I don't know how many times I felt like standing up and shouting, 'we're here because your plane crashed into my house,'" Wielinski said.  "I mean, it seemed ridiculous that they would fight that."

Wielinski says she felt the airline was trying to diminish Doug's stature within his family.  She wouldn't let that happen.

Karen remembers her husband as "a man with a heart of gold..."

"He was one of the good guys.  A great loving father to his girls and the best person for me to share my life with," Karen wrote.  "He was kind of like a soul mate some would say and life is definitely different without him."

Some of their memories were salvaged from the site.  They are now kept in the basement, in plastic boxes.

Doug was a Vietnam veteran.  He was an avid collector of all things Buffalo, sports and history.

From newspapers to stadium seats, what was found at the site was tagged, itemized and boxed.

Karen's childhood doll was even found amid the chaos.

She said it will take years to sort through it all.

Memories of Long Street are still with Wielinski.  An angel sits where her house once stood.  It is the scene of a dream about Doug.

"I remember thinking to myself, 'I know he's dead, but I'm going to hold him one more night,'" Karen recalled.  "I escape to the land of make believe now and again to lessen the pain of losing Doug... a remedy for my loneliness, but only a temporary fix."

Karen's pain is palpable.  Writing this book was a way to cope.  It is a cathartic tribute to her late husband, who was more than just one on the ground.

Some of the proceeds from sales of 'One on the Ground' will go into the scholarship fund, started in Doug's name.  Each year, two scholarships are awarded to a Clarence High School boy and girl.  The fund was started after the crash, in 2009.

Ed Drantch is an anchor and journalist for 7 Eyewitness News. You can watch him every weekday morning from 4:30 a.m. to 7 a.m.