Reports: Arrest made after suspicious letter sent to the White House 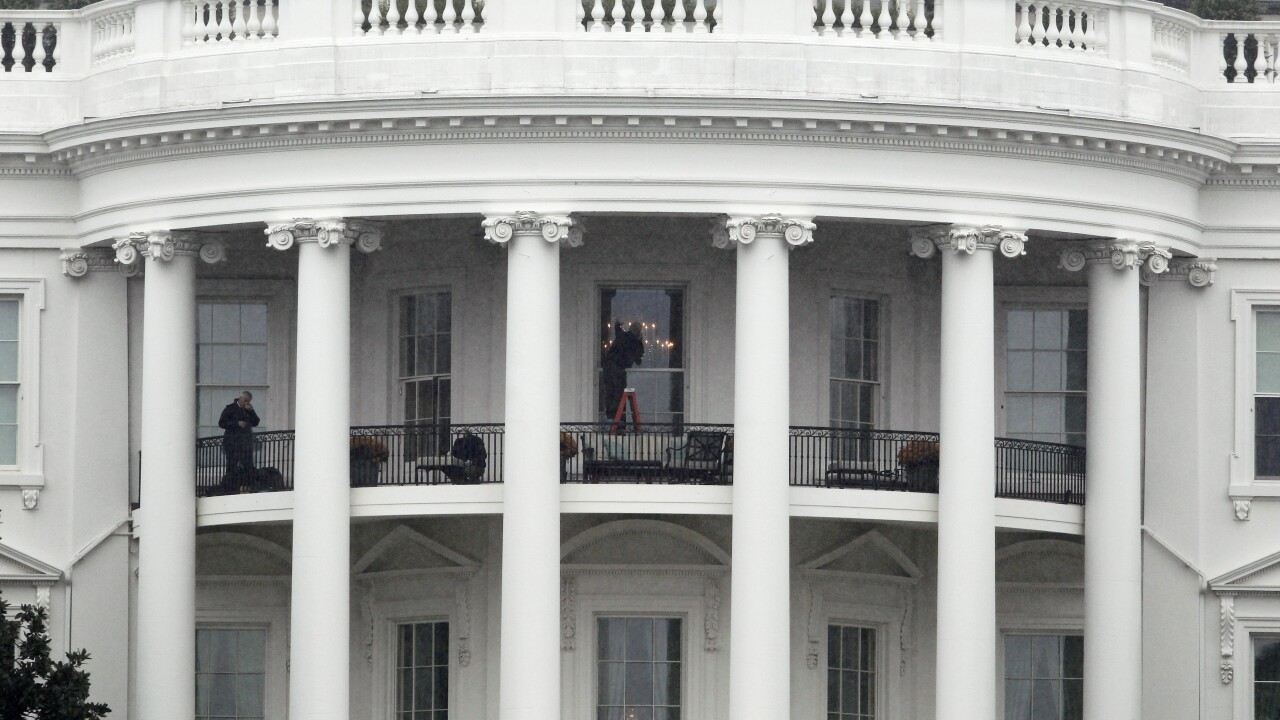 A woman crossing into the United States from Canada has been arrested following reports of a suspicious letter being sent to the White House.

CNN and NBC News reported that an arrest had been made, per their sources.

The arrest was made at the Peace Bridge in Buffalo, NY, Scripps station WKBW learned through a source.

On Saturday, the FBI confirmed that it was joining the USPS and Secret Service in a joint investigation of a suspicious letter addressed to a government facility. Letters addressed to the White House are screened off site before reaching the complex.

According to the CDC, Ricin is a poison found naturally in castor beans.

“If made into a partially purified material or refined into a terrorist or warfare agent, ricin could be used to expose people through the air, food, or water,” the CDC said, adding that there is no known antidote for ricin.

The White House has been the target of ricin mailings in the past. In 2013, the FBI confirmed two letters were sent to the White House containing ricin.