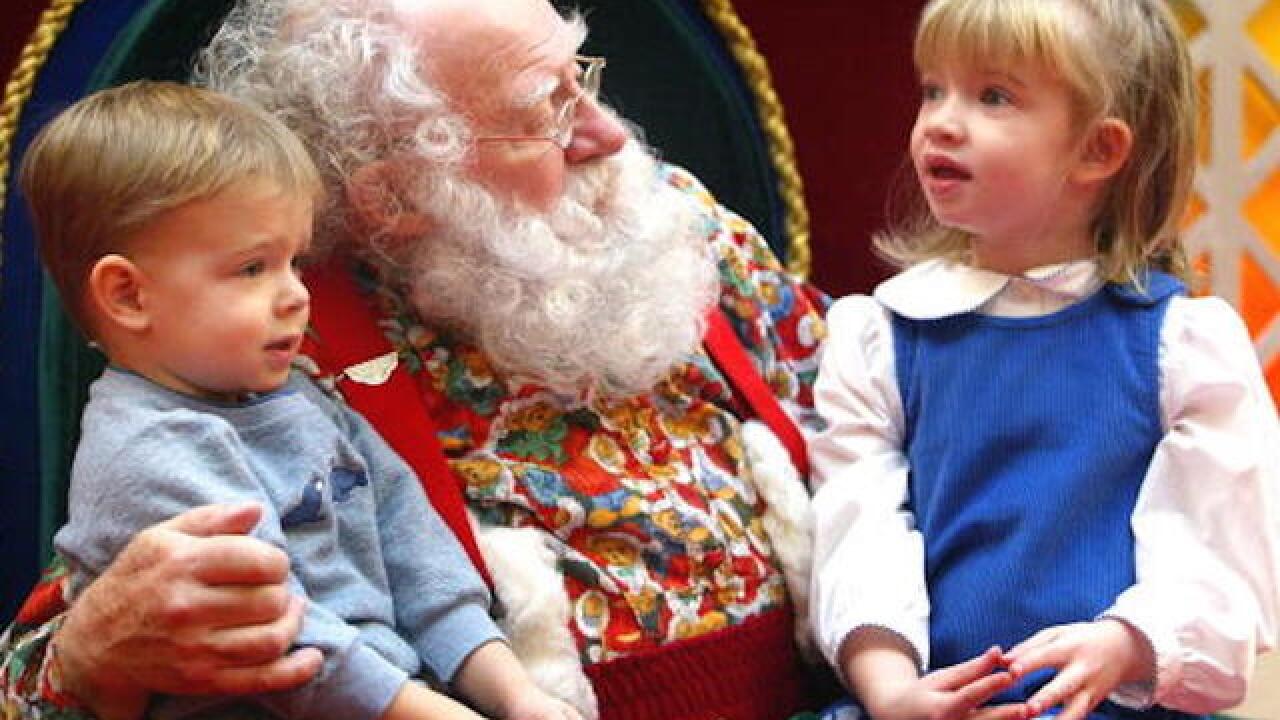 The Knoxville News Sentinel said on Wednesday that it could no longer stand behind a popular story of a Tennessee man who claimed he dressed as Santa to help grant the final wish of a dying boy.

While the newspaper said it has no evidence that the story was inaccurate, attempts to verify the man's story were unsuccessful, and was no longer backing the story.

The man, Eric Schmitt-Matzen, said he could not divulge the identity of the child's family.

Since publication, the News Sentinel has done additional investigation in an attempt to independently verify Schmitt-Matzen’s account," News Sentinel editor Jack McElroy said. "This has proven unsuccessful. Although facts about his background have checked out, his story of bringing a gift to a dying child remains unverified. The News Sentinel cannot establish that Schmitt-Matzen’s account is inaccurate, but more importantly, ongoing reporting cannot establish that it is accurate."

Other news outlets, including this website, shared the News Sentinel's story based on the paper's reporting.