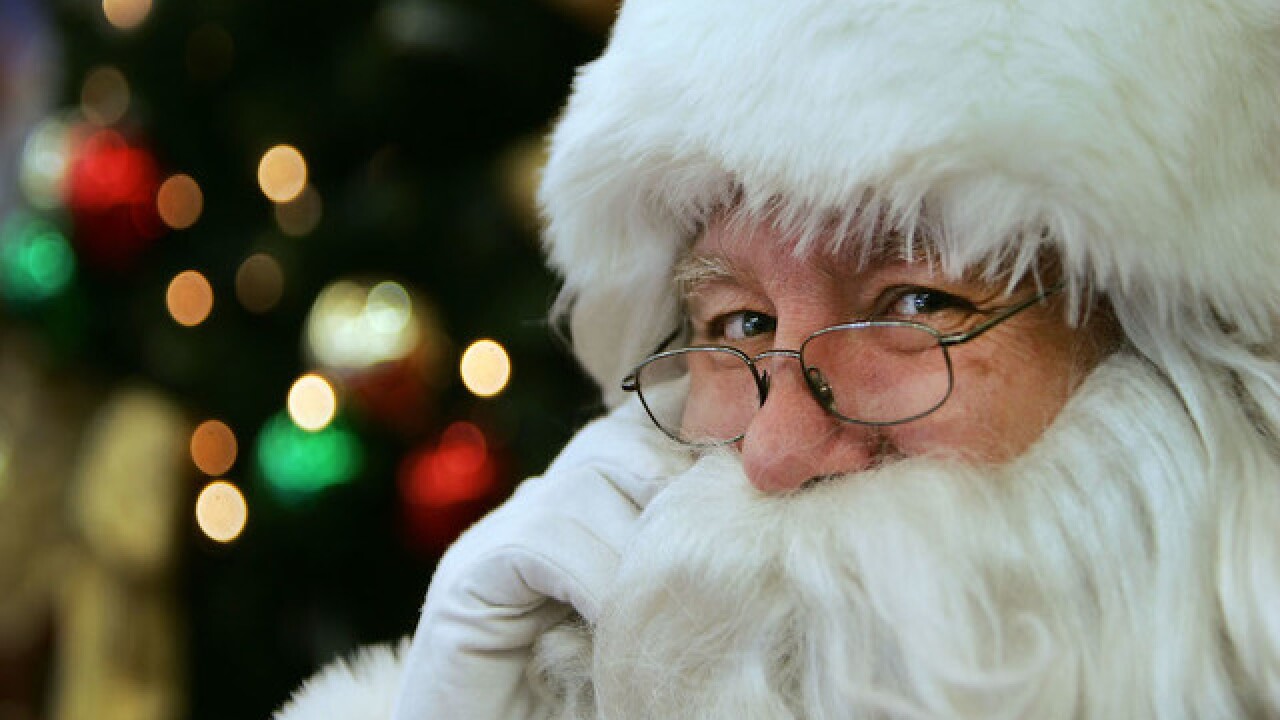 Recently though, a young boy in a Tennessee hospital got Santa's attention, leading to an emotional exchange that moved hospital staff, the boy's family and Santa, himself.

Eric Schmitt-Matzen portrays Santa about 80 times a year, according to the Knoxville News Sentinel, but one recent job at a local hospital took granting wishes to a new level.

Schmitt-Matzen got an emergency call from a nurse saying a 5-year-old boy wanted to see Santa Claus — and time was critical, he told the Knoxville News Sentinel.

He arrived about 15 minutes later, not exactly sure what to expect.

The rest of Santa's story is amazing (warning: tissue alert) and is shared by KNS columnist San Venable.