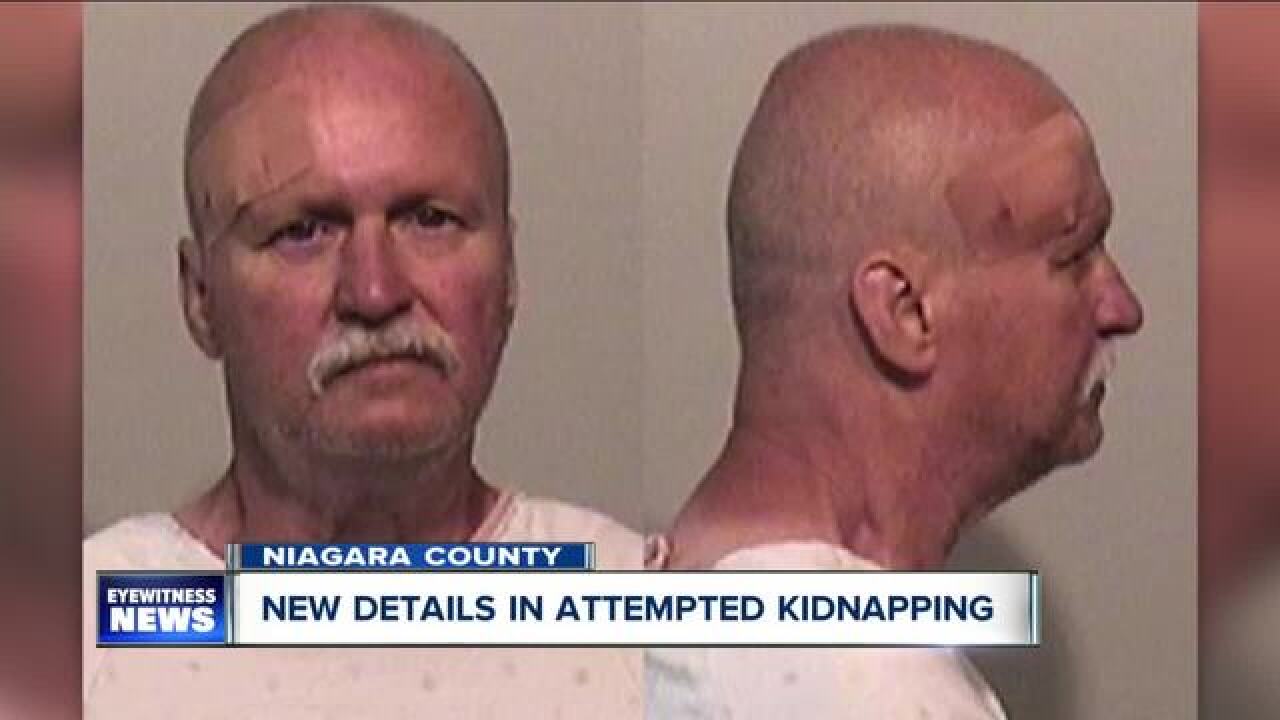 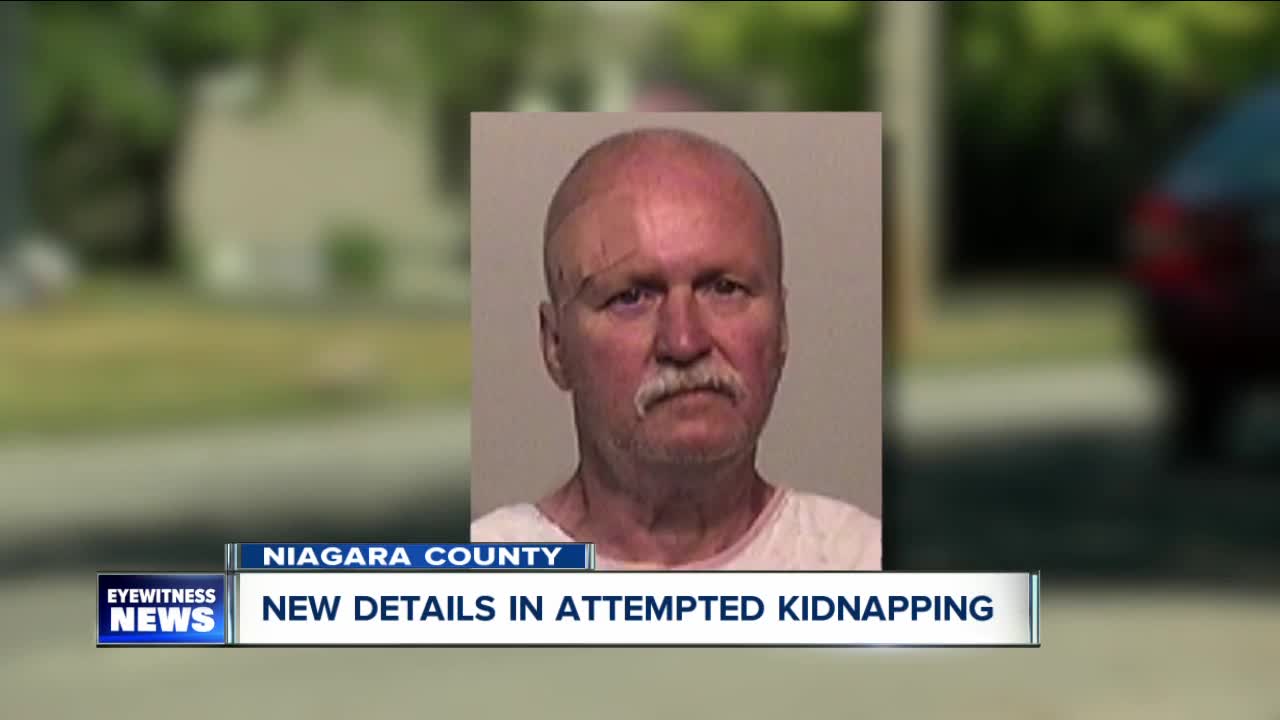 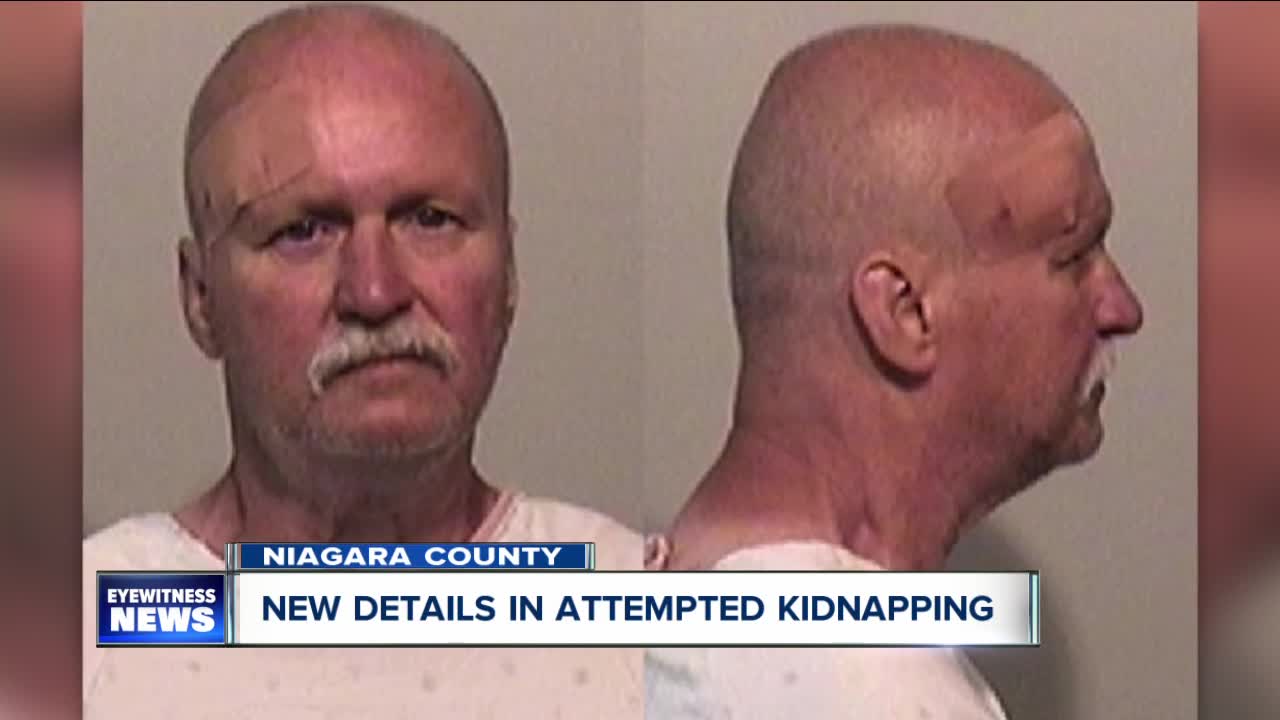 At a news conference Tuesday, Niagara County Sheriff James Voutour sharply criticized New York State for what he described as a failure to notify him or his office a dangerous criminal had cut off a GPS ankle monitor and was unaccounted for.

Sheriff Voutour announced Tuesday the wrong man had been arrested in an attempted kidnapping in the Town of Wheatfield. It was 65-year-old Larry Keiper, not Sal Prezioso, who had tried to take a 6-year-old girl out of her family's home in the early morning hours of June 28.

Keiper is on parole for a burglary conviction and is a level three sex offender. According to Sheriff Voutour, no one overseeing Keiper in the state parole system notified his office the violent offender was on the run.

However, a statement released by the New York State Department of Corrections and Community Supervision (DOCCS) today seems to contradict that claim.

DOCCS oversees parole and confirmed they were alerted that a GPS monitor had been tampered with on June 22. That same day, after confirming Keiper was unaccounted for, an absconder warrant was issued for Keiper and a statewide database was updated. The department then issued a "be on the lookout" alert for Keiper which was broadcast to all local agencies around 11:55 a.m.

Keiper was under strict supervision due to his status as a sex offender, according to DOCCS. Until this incident, the department had no instances where Keiper missed a home visit or check-in.

Since June 22, DOCCS was searching for Keiper with the help of Niagara Falls Police, NYS Parks Police and U.S. Marshals.

Keiper was arrested for criminal trespass on June 29. DNA testing later connected him to the attempted kidnapping, according to investigators.

7 Eyewitness News has reached out to Sheriff Voutour to comment on the new information from DOCCS. We are still waiting to hear back.