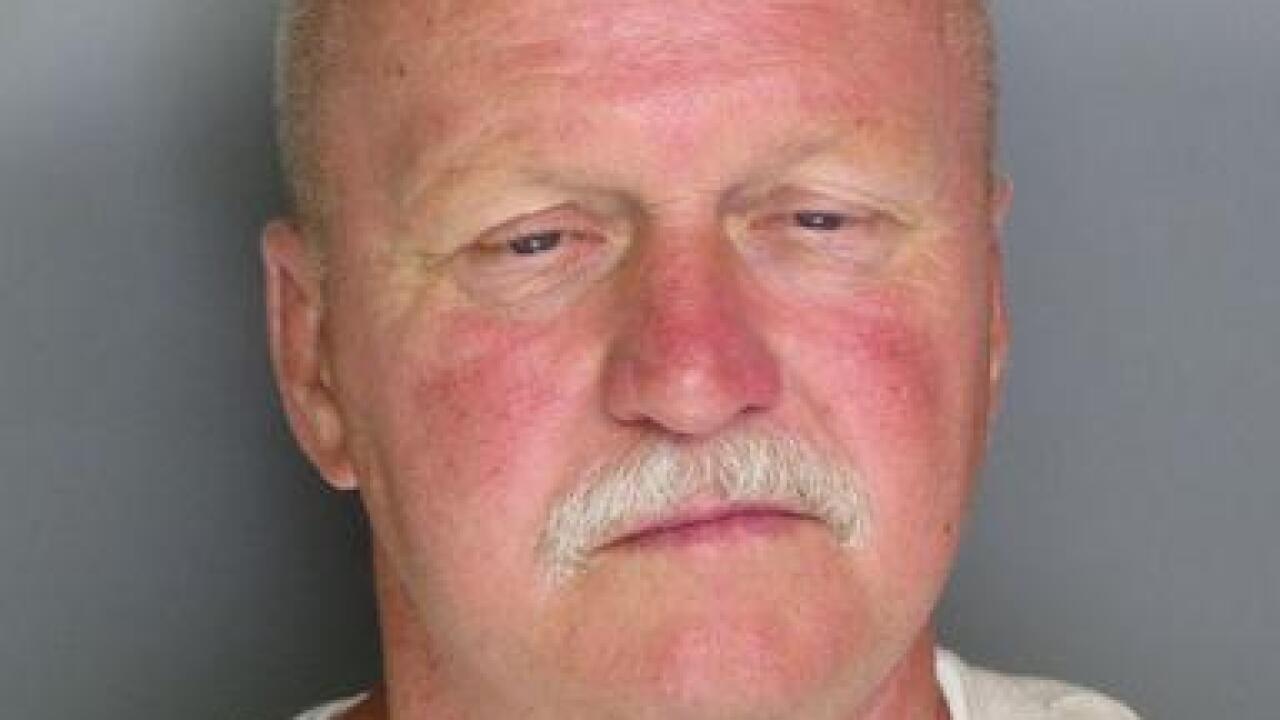 Copyright 2018 Scripps Media, Inc. All rights reserved. This material may not be published, broadcast, rewritten, or redistributed.
<p>Larry Keiper of Niagara Falls</p> 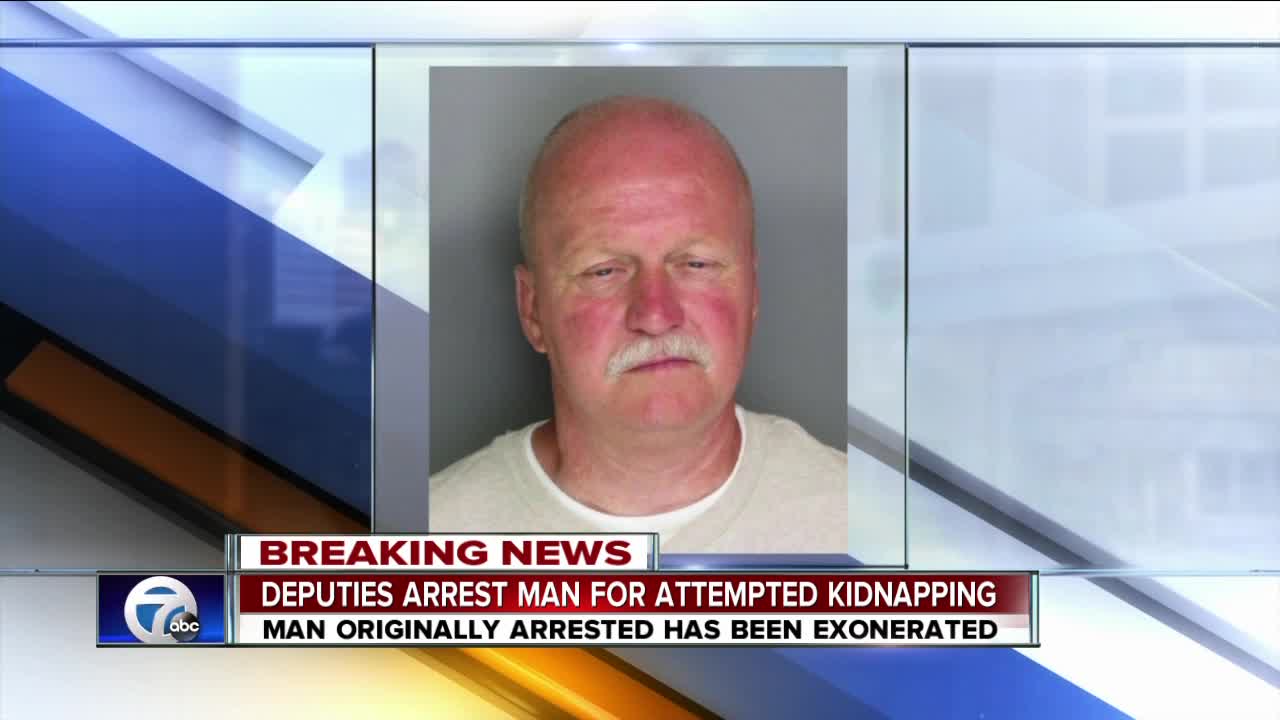 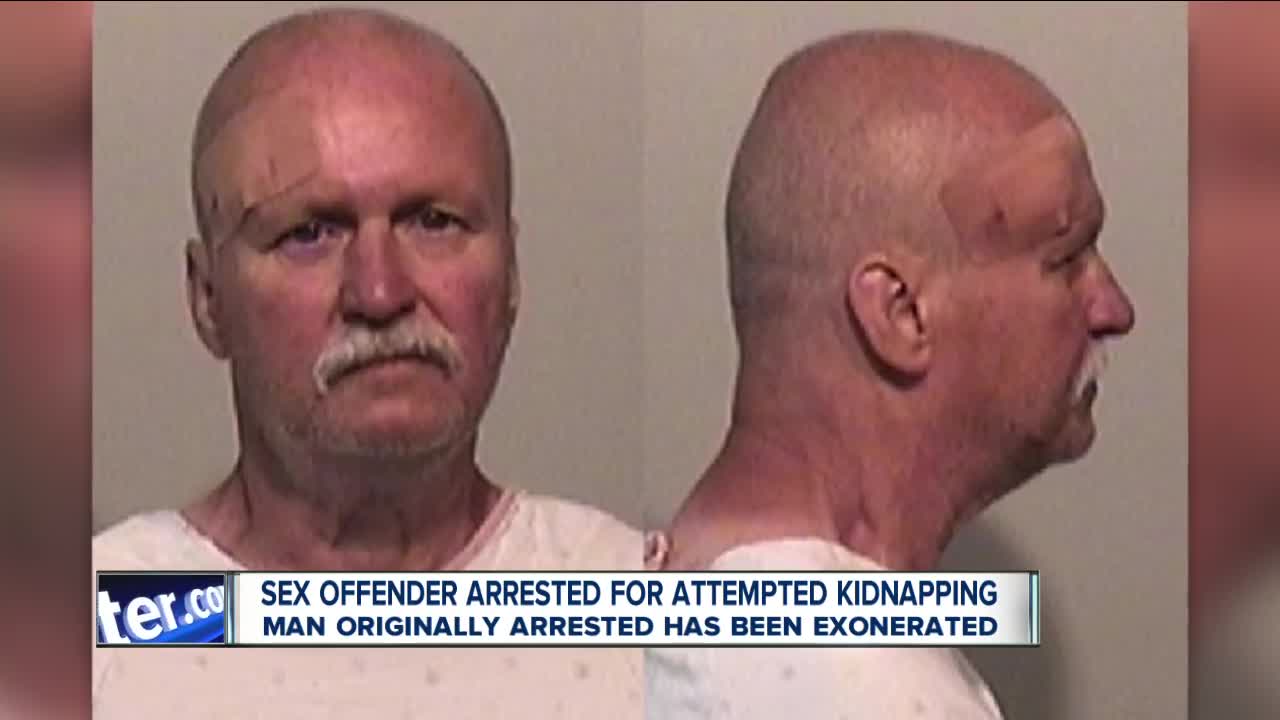 The Niagara County District Attorney's Office has exonerated a Wheatfield man charged with kidnapping a six-year-old girl last month and instead charged a sex offender with the same crime.

Investigators have dropped all charges against Salvatore Prezioso, 49, who was arrested June 28th on charges of second-degree attempted kidnapping, burglary and endangering the welfare of a child.

Larry Keiper, 65, a level three sex offender from Niagara Falls who is pictured in this story, has been arrested for the same incident. Investigators now say he was the man who the child's mother awoke at 3:20 a.m. to find carrying her daughter down the outside steps of her home on Ward Road. The mother had been sleeping in the living room. DNA linked Keiper to the crime, investigators said.

Deputies say the girl's mother chased the man, causing him to release the girl on the stairs and run away. The mother said she recognized the man as a neighbor.

Keiper is a repeat violent felon who was on parole. He had cut off his ankle monitoring bracelet on June 22nd, less than a week before the crime, according to the D.A.'s office.

Niagara County Sheriff James Voutour says his office was never notified by the state parole division that Keiper had cut off his monitoring bracelet.

"You don't cut it off because it's too heavy to wear," an emotional Voutour told reporters at a morning news conference. "You cut it off because you have intentions to do something. This guy's an animal. And he prowled around Niagara County, and he almost raped a little girl. And besides that he sent someone else to jail for 12 days. And I'm not saying we could have prevented it. But our chances were much better if we knew."

Keiper was sentenced to 30 years in prison in 1983 for having deviate sexual intercourse with a 14-year-old girl he forced into his car. It is unclear how much time he served.

In 2015, he was arrested again and charged with trespassing after police said he was caught peeping in a woman's window in Bucks County, Pennsylvania.

Prezioso spent 12 days in jail for a crime investigators now say he did not commit. 7 Eyewitness News has decided to no longer show his picture now that he is not charged with a crime.