The goal is to protect against lead exposure 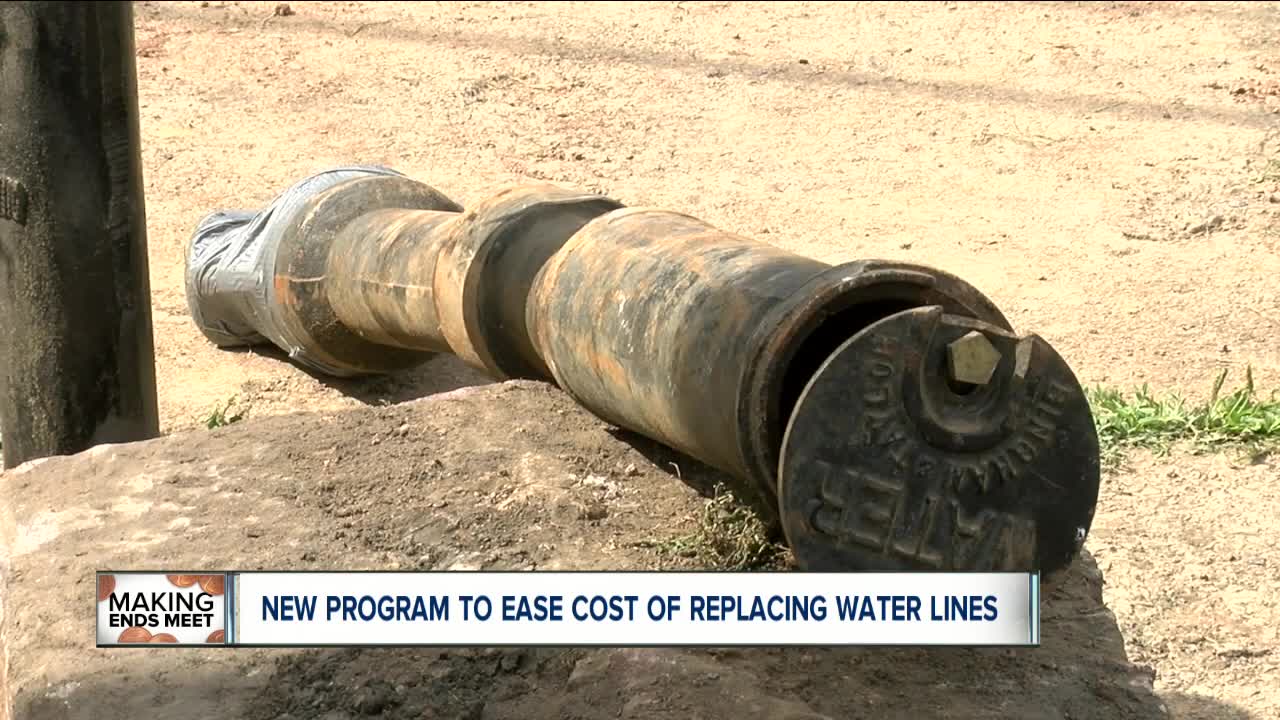 If you have old lead water lines, fixing a leak could cost you thousands. A new city program will make it free.

BUFFALO, N.Y. (WKBW) — If you have old lead water lines, fixing a leak could cost you thousands. A new city program will make it free.

"This is another one of the efforts of the City of Buffalo to protect our water lines and our homeowners from lead," explained Mayor Byron Brown.

It's called ROLL (Replacing Old Lead Lines) and if you qualify, the city will replace your old water line and put in a new copper one.

Your water service line is what connects your house to the city's water main line in the street. If there's any damage to this line, it's your responsibility, not the city's.

"This could be up to from a couple of thousand dollars to up to $8,000 to do this repair," said Mayor Brown.

To take advantage of this program there are a few requirements, you must:

The next step is to have a crew inspect the line, determine the problem and then replace the pipe, according to city officials who say the actual replacement typically takes one day.

Water pooling outside or having a very low water pressure are signs that your service line could be damaged, according to city officials.

ROLL is funded by the state, through Governor Andrew Cuomo's water line replacement initiative, a grant from State Senator Chris Jacobs and the Department of Environmental Conservation, according to Mayor Brown.

The program allows for about 180 homes to get water lines replaced this year. 35 have been replaced since June, according to city officials.

James Biggie was fix number 35 and is grateful for the quick fix.

"It's incredible how quick it was and like the mayor said, he saved me a lot of money," said Biggie.

Mayor Brown announced the program earlier this year in his State of the City address as a way to combat lead exposure.

"This is part of our ongoing effort to protect our residents from the dangers of lead and in this particular case, to protect our drinking water," said Mayor Brown.

Lead poisoning is a problem that affects a lot of children in the area, according to State Senator Chris L. Jacobs. Latest lead testing results are from 2017.

For more information, go to the Buffalo Water website.