WNY Peacemakers march in Lockport calling for an end to violence 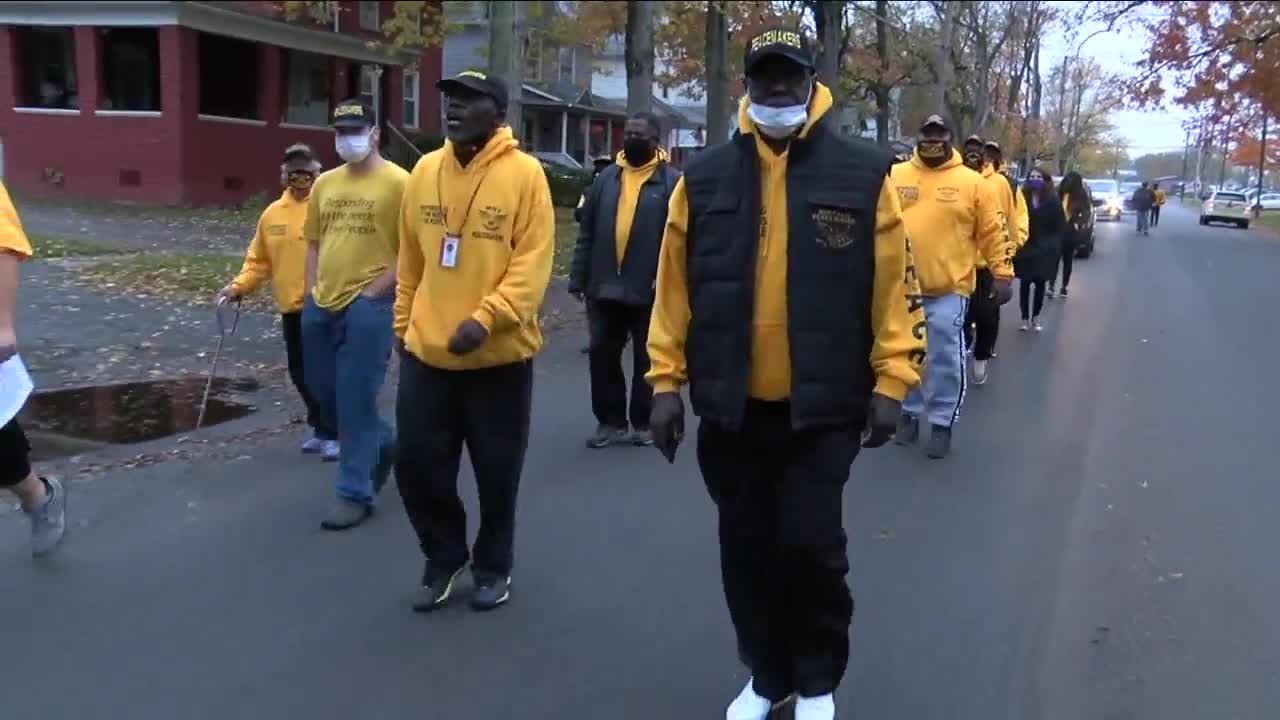 Organizers said the march is a proactive approach to stopping violence before it happens. 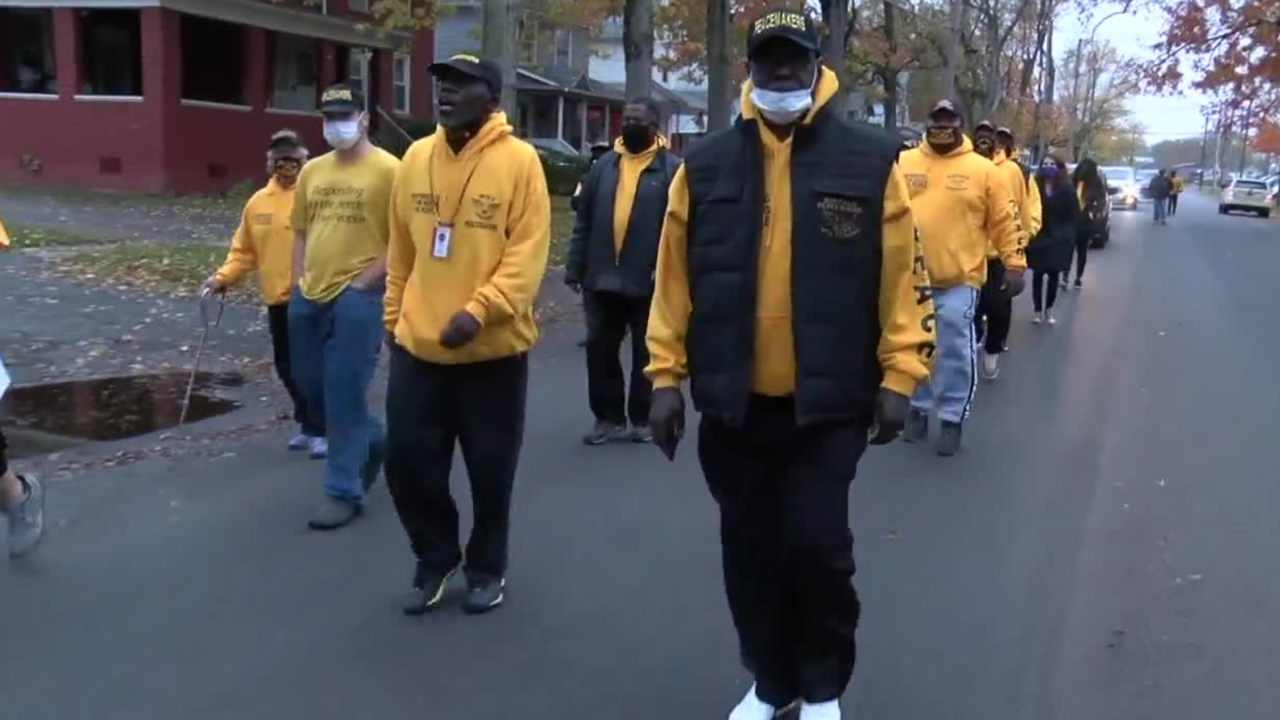 LOCKPORT, N.Y. (WKBW) — Peacemakers from three Western New York cities marched down Niagara Street in Lockport, calling for an end to violence. Organizers said the march is a proactive approach to stopping violence before it happens.

“We want to let the community know that we are here, as peacemakers, as an organization, to work with them, but also again to work with our decision makers in the City of Lockport to get ahead of it, to get ahead of these issues and to figure out how we can figure out solutions to not let this continue,” said Ezra Scott Jr. of the Niagara Falls Peacmakers.

The groups hope to connect with the community, and stop repeats of violence from last weekend. On Saturday, Cheyenne Farewell of Medina was shot and killed at a Halloween party on West Avenue. Five other people were shot, but survived.

The march was about half a mile, and ended outside Lockport's Municipal Building where pastors, Peacemakers, and Lockport Mayor Michelle Roman spoke. Pastor Mark Sanders said there needs to be a partnership between law enforcement, the community, and vulnerable populations to stop the violence.

The march comes as the Peacemakers expand their presence in Western New York. Paula Halladay, the Secretary of the Lockport Peacemakers said the group took off in July. It is the third chapter of the WNY Peacemakers, joining Buffalo and Niagara Falls.

“We just want to make sure that they’re aware that we’re here," said Halladay. “We’ve been here for a couple months now, just trying to build our group so that we can help the community. We all feel that the youth is going through such a struggle right now, that they need our help more than ever.”

The Peacemakers are expanding across Western New York with a chapter starting in North Tonawanda.