One woman dead, five others injured following shooting at Halloween party in Lockport 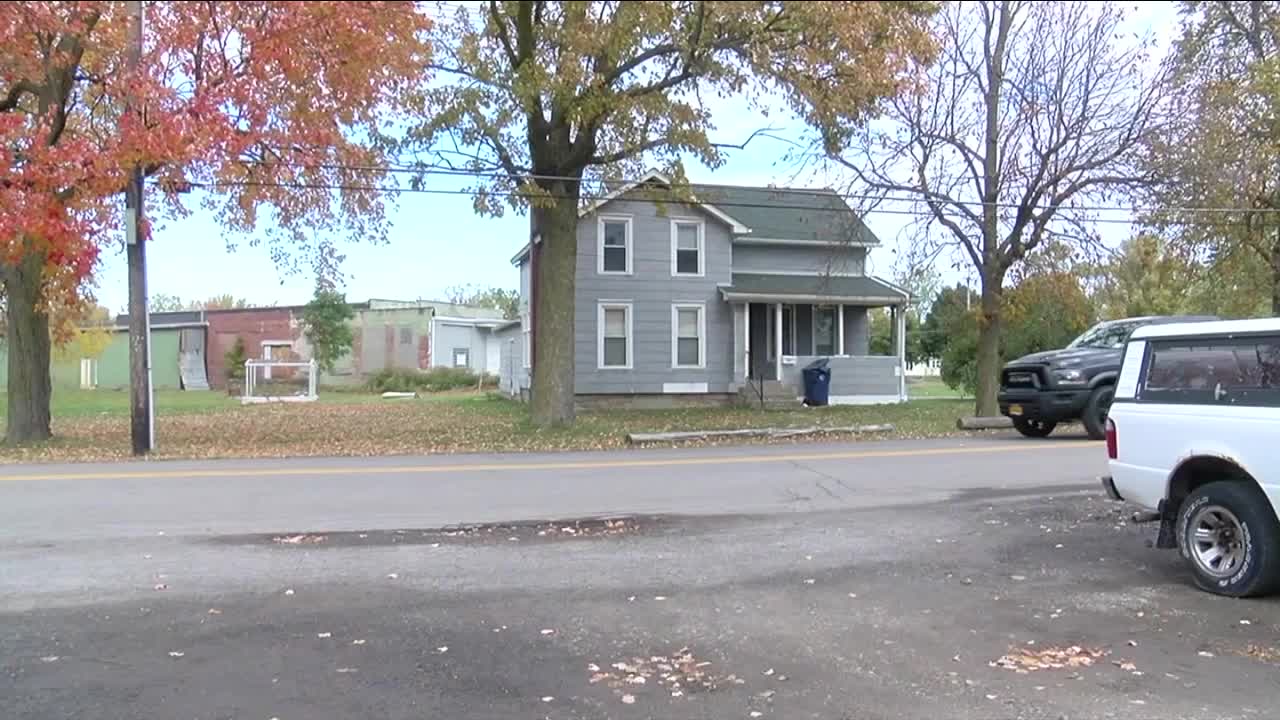 Lockport police say one woman is dead and five others are hurt following a shooting at a Halloween party, early Saturday morning. 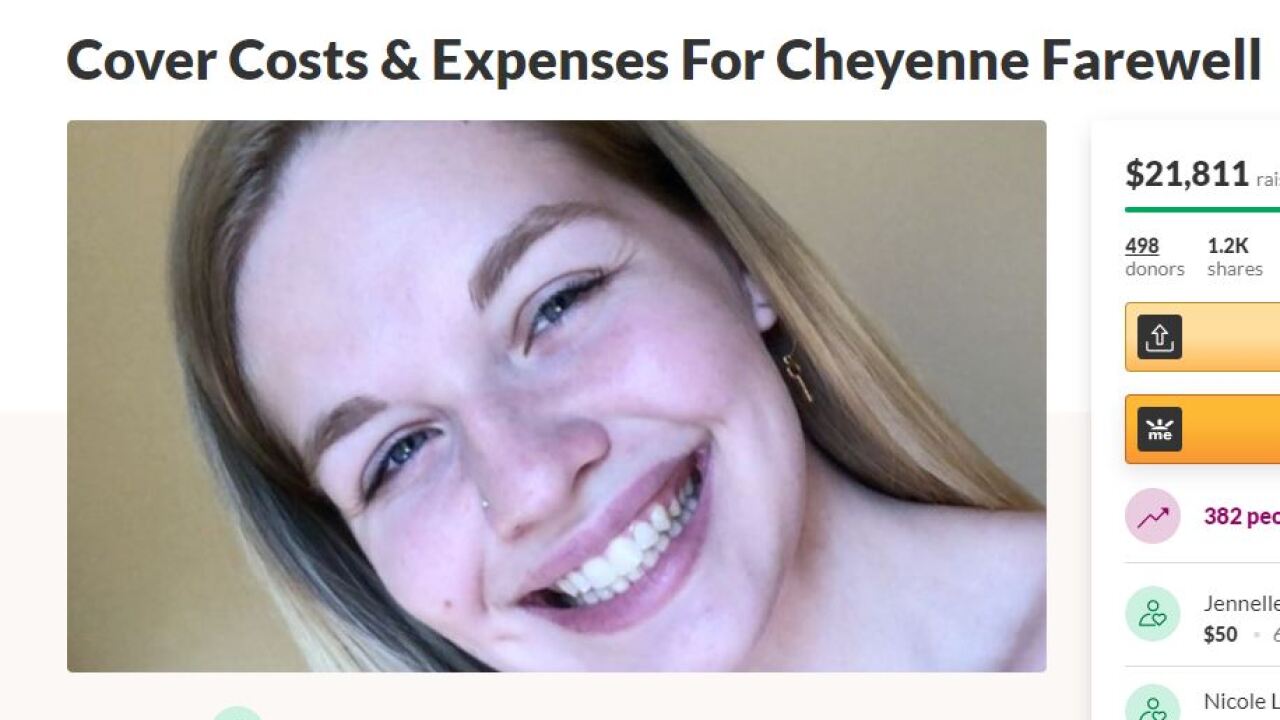 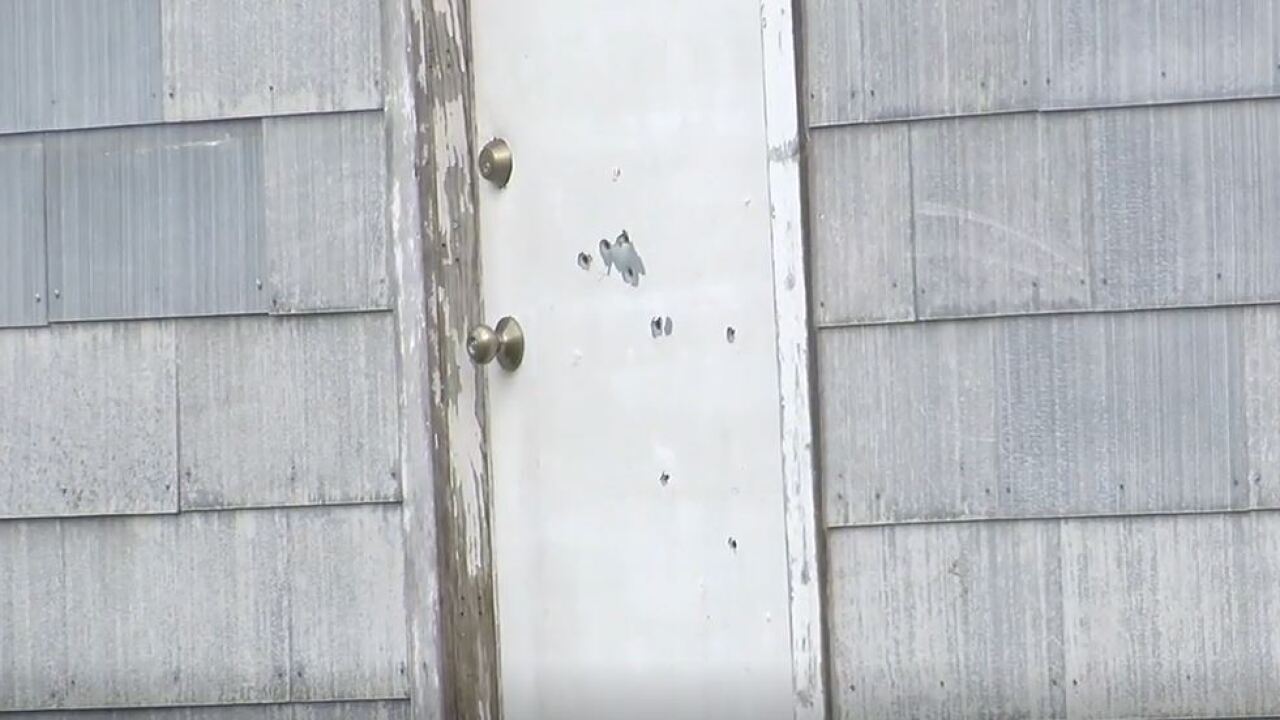 LOCKPORT, N.Y. (WKBW) — Lockport police say one woman is dead and five others are hurt following a shooting at a Halloween party, early Saturday morning.

Authorities say the shooting happened at a home on South Niagara Street in Lockport just before 12:30 a.m.

Once officers arrived on scene they found six people were shot.

Police say all six were taken to area hospitals when one woman, Cheyenne Farewell of Medina, died from her injuries.

According to the Medina Central School District, Farewell is a 2018 graduate. The district says at least two other victims are students at Medina High School.

Lockport police say they are investigating the shooting.

City of Lockport Mayor Michelle Roman issued a statement Saturday on the shooting, saying, in part:
"The city of Lockport is deeply saddened by the tragic events that took place overnight, at a Halloween party in the City. Sadly, one young person lost her life while visiting with friends. Five others were wounded when shots were fired into the area of the house. Our heartfelt condolences to the victim's family and friends, and to the five others wounded. We want everyone who was affected by the terrible events last night to know that people care deeply, and that support is available. Please reach out to our county helpline at the Crisis Services number: (716) 285-3515, should you need counseling regarding this devastating event.
Everyone in our community has the right to feel, and to be, safe in their homes. Our police department is diligently continuing to investigate this crime, along with our partners from the district attorney's office, county, and regional task force. Our community will get through this by supporting one another and working together."

Counseling will be made available for Medina Central School District students starting Monday.

A GoFundMe page for Farewell's family was created by the Batavia Downs. As of Sunday morning, more than $20,000 has been raised.