Wind gust of 69mph at airport, thousands without power 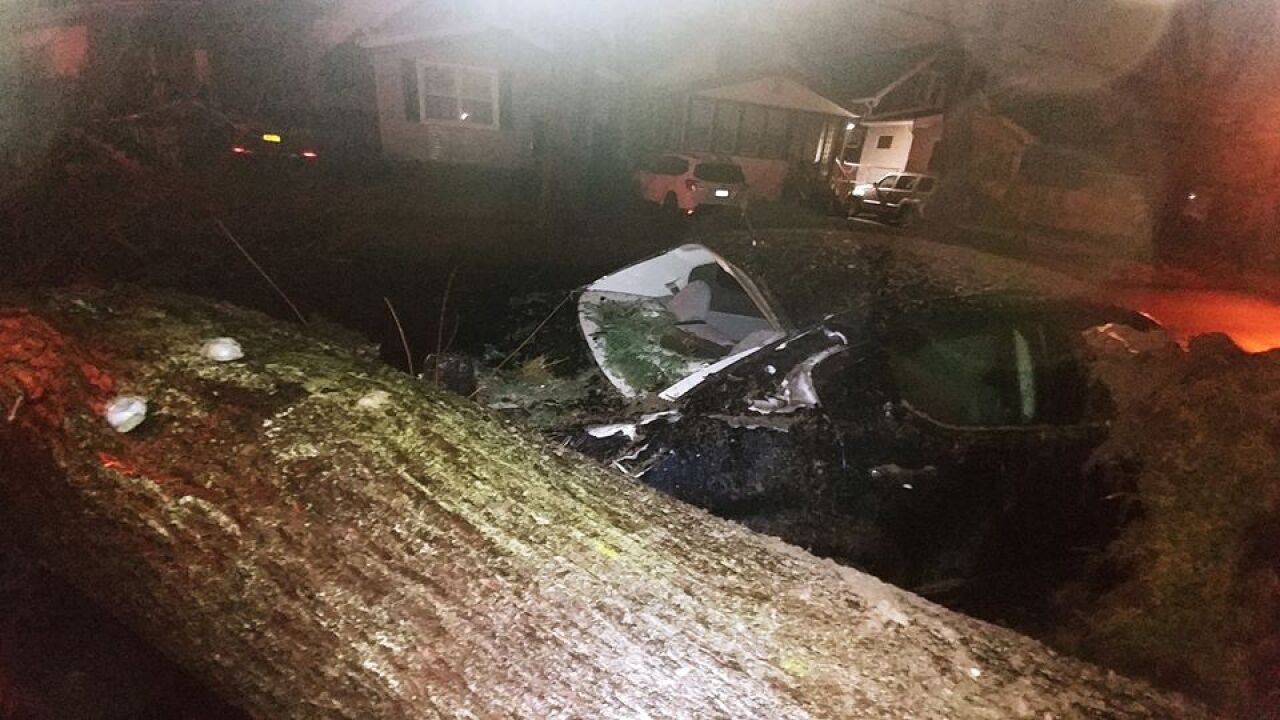 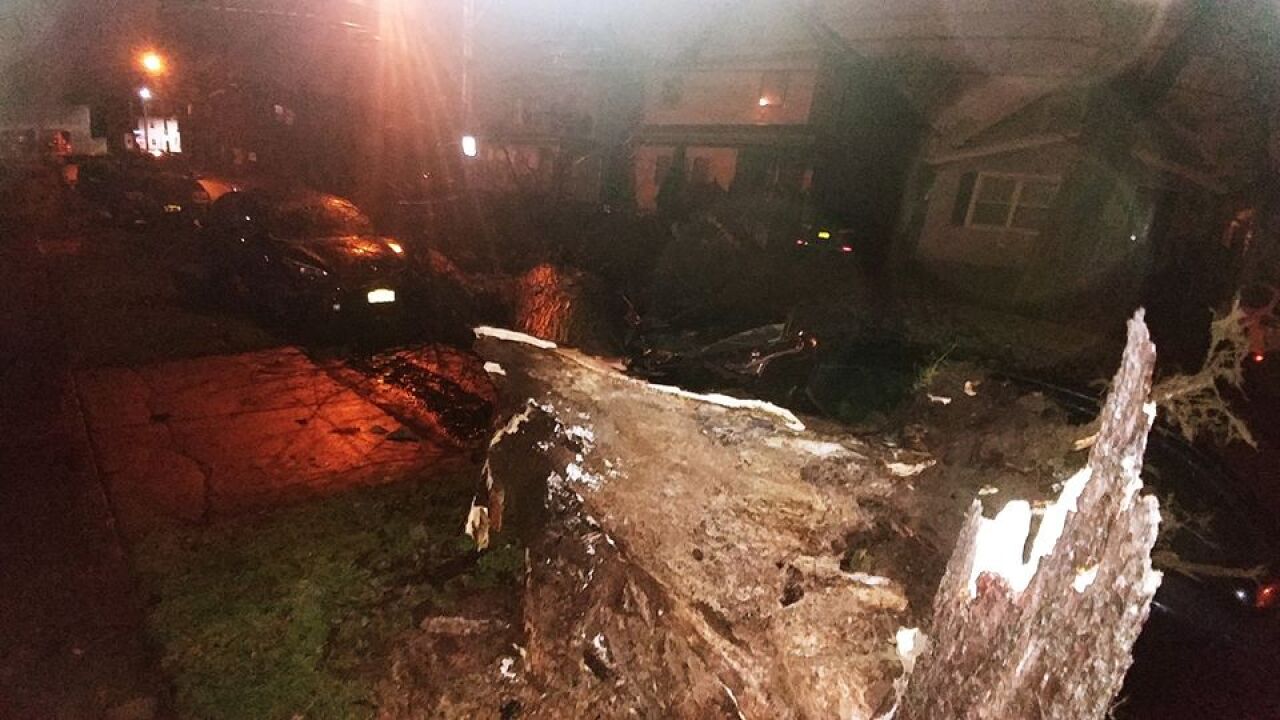 The National Weather Service recorded a peak gust of 69mph at the Buffalo Niagara International Airport in Cheektowaga.

The airport was without power Sunday morning causing flight delays, a spokesperson from the NFTA released this statement:

"We are back to full power at the Buffalo Airport. Power was down since early this morning due to the outages caused by the wind storm and was back up just after 10 this morning."

There are numerous reports of trees down throughout the Western New York region.

Buffalo police closed Ralph C. Wilson Jr. Centennial Park and Erie Basin Marina around 8 a.m. due to the high winds and reopened them around 3 p.m.

The wind storm follows a day of record breaking warmth, with a high of 67 degrees at the airport.