Will Bills Mafia be allowed to tailgate this year?

The Town of Orchard Park thinks it's too risky 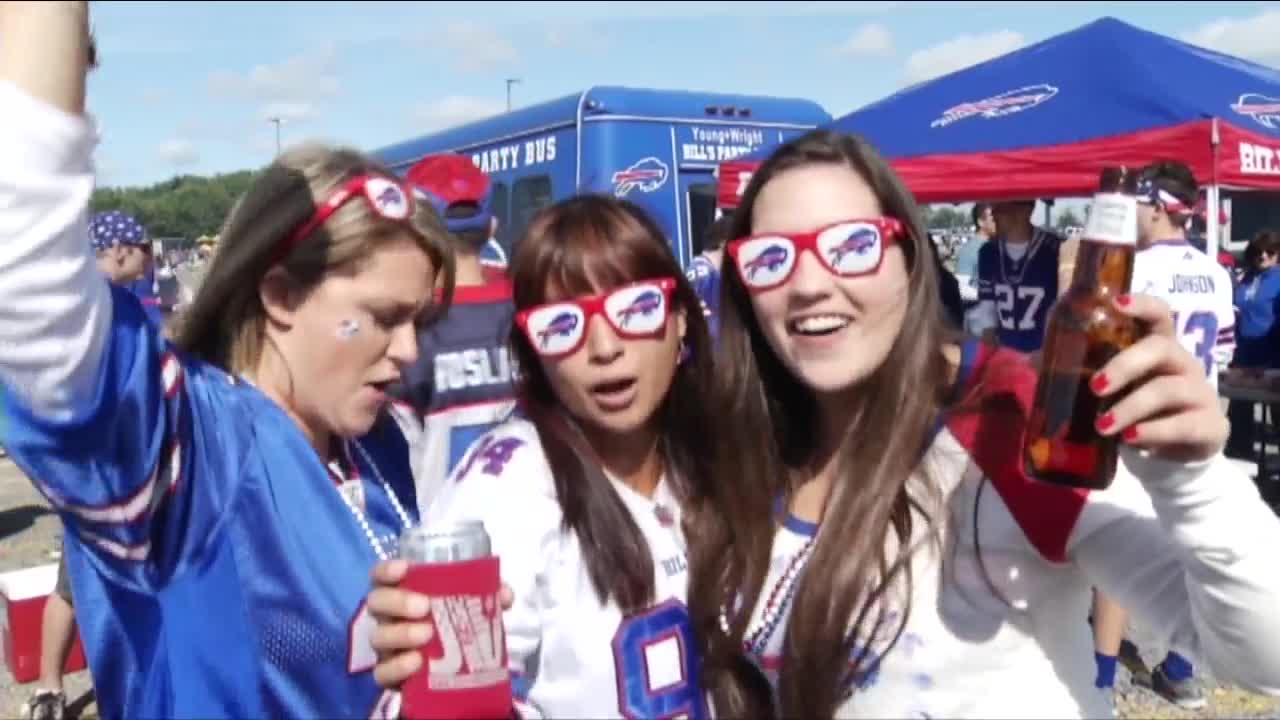 It's tradition in WNY, tailgating before Bills games in Orchard Park. But will you be able to tailgate this year if fans aren't in the stadium for games? 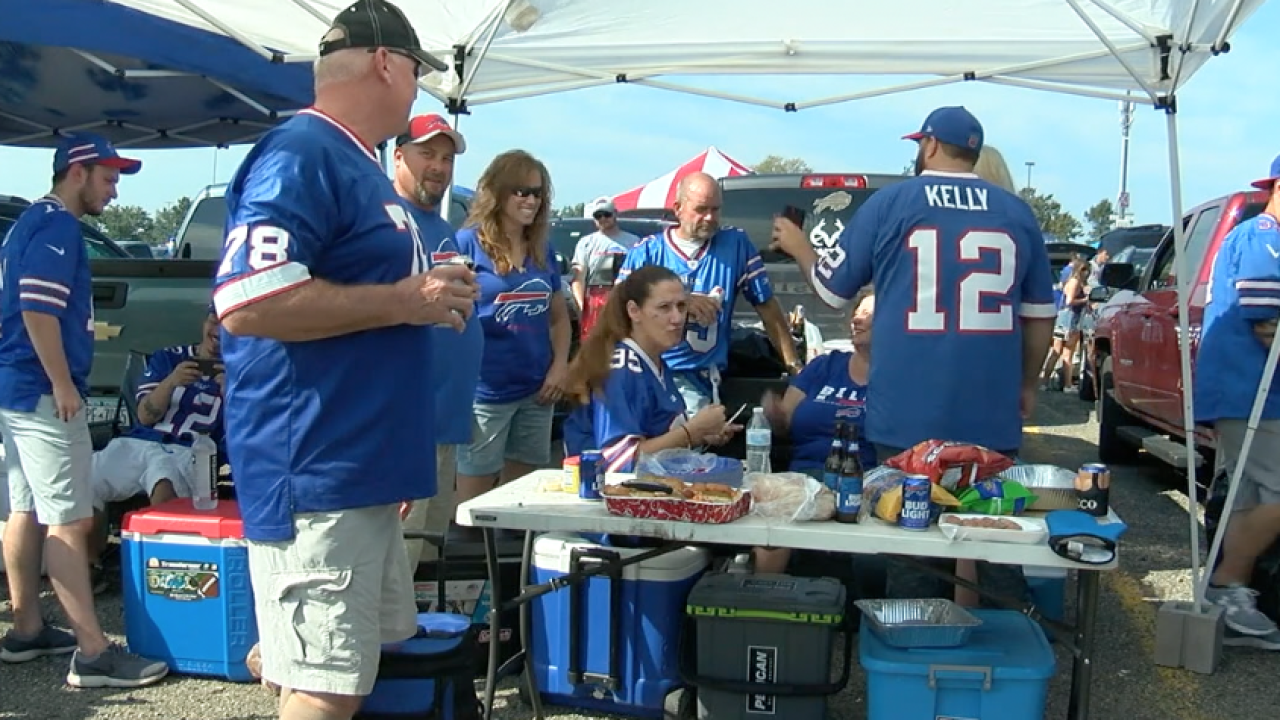 ORCHARD PARK N.Y. (WKBW) — It's tradition in WNY, tailgating before Bills games in Orchard Park. But will you be able to tailgate this year if fans aren't in the stadium for games?

"As long as there are no fans allowed in, our plan is to discourage tailgating as much as possible because there's no reason for fans to come and tailgate when there's no one in the stadium," said Patrick Keem, Orchard Park Town Supervisor.

Keem will not be giving out permits to commercial lots and encourages lot owners not to host tailgates.

"And we know when people tailgate they probably won't be wearing masks because they'll be drinking and eating food etc. We don't want to be a scrooge and stop fun, but we have to be very careful," said Keem.

"The rules from Governor Cuomo say, 50 people can be in a gathering. Okay, so why can't we tailgate?" asked Matwijow.

His lot makes up one third of his income. He wants a chance to do things safely, by social distancing, putting up signage and having fans sign forms, but if not, he says he'll have to comply.

"Well, it sounds like I'm gonna be missing everybody. We finally have a good time and it's kind of depressing in a way," said Matwijow.

The Town of Orchard Park is also worried about policing. Keem worries about paying officers overtime with such a tight budget this year.

"It costs us hundreds of thousands of dollars a season and we get no help from the Bills, no help from Erie County," said Keem.