What's next for landlords and tenants? 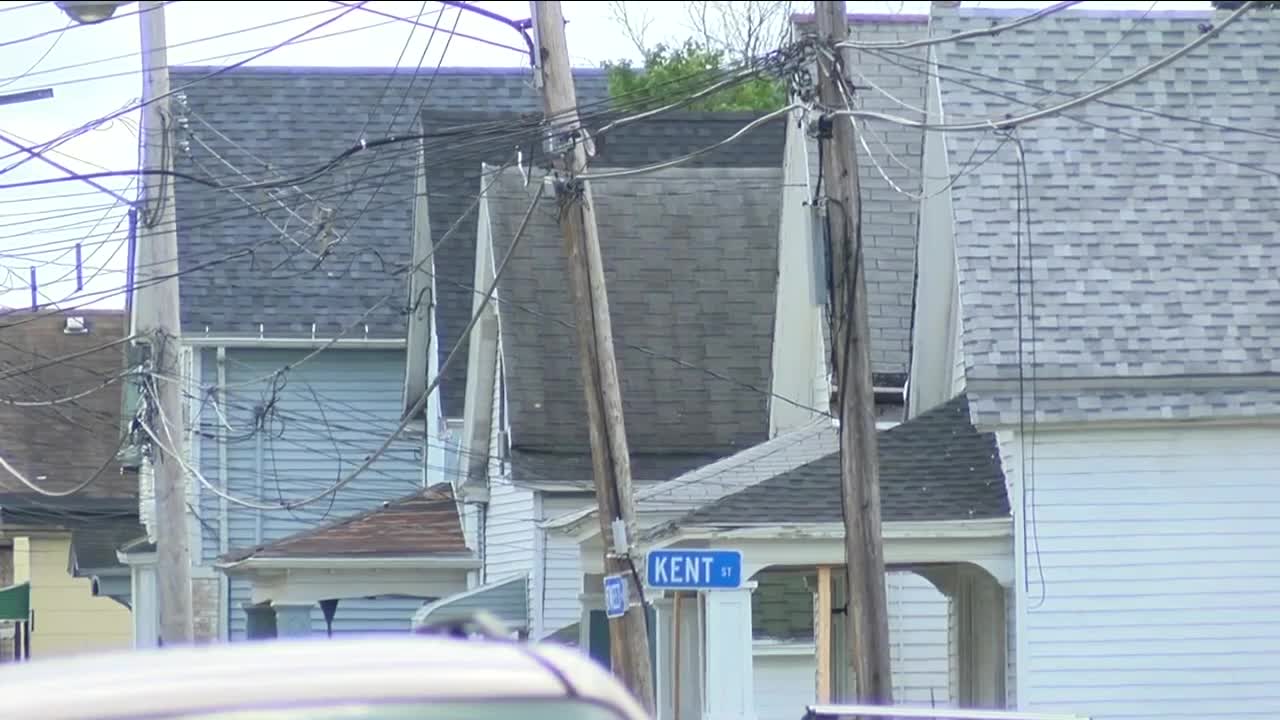 In a city that is mostly renters, housing advocates worry about what will happen to them when eviction protection expires next month. 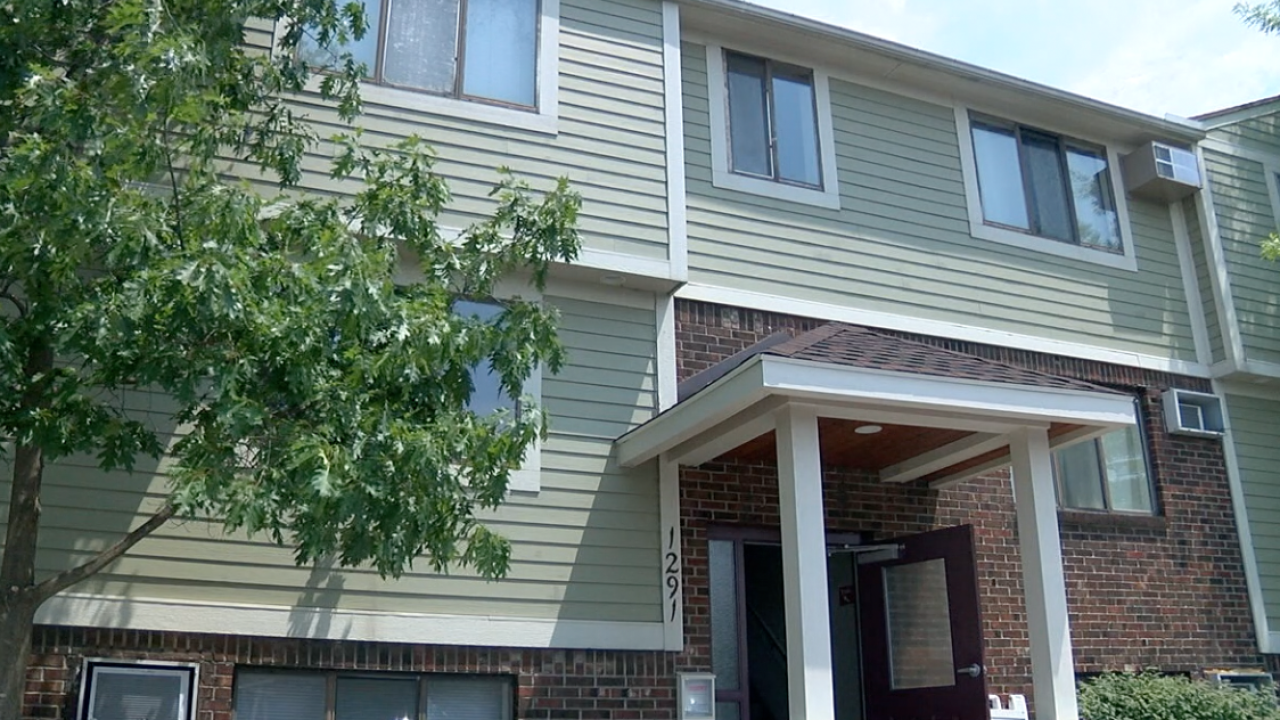 BUFFALO, N.Y. (WKBW) — 59.2% of people in Buffalo are renters, according to the Census Bureau. In a city that is mostly renters, housing advocates worry about what will happen to them when eviction protection expires next month.

"We're going to see a wave of homelessness, which during a pandemic is also a public health crisis," said Ángel Rosado, Interim Housing Organizer for PUSH Buffalo.

In April, Governor Andrew Cuomo put a pause on all evictions and he extended that moratorium until August 20th. But that is limited to those who are unemployed or left with financial hardships due to the pandemic, according to Robert Friedman, a lawyer based in Buffalo

"Which is a very difficult standard to meet. Now that's caused an enormous amount of confusion among lawyers and judges as to who that applies to," said Friedman.

Because of that confusion, Friedman says tenants don't have to worry about being evicted right now. The Buffalo City court isn't accepting these filings until August 14, per Friedman. But this doesn't mean tenants never have to pay rent.

"They're still obligated to pay their rent, it's just landlords cannot evict them," said Friedman.

If tenants don't pay, they can be evicted when eviction protection expires in August, according to Friedman. This is why housing advocates are pushing for rent and mortgage cancellation.

"We attempt to contact people to resolve the issue and when we reach a point where we can't resolve the issue, we'll have to move onto the next step which is court action, which we don't want to do," said Mark Pew, Property Manager of several apartment complexes in WNY.

He's also looking for answers from the state.

"Is the governor going to give us some kind of tax breaks on the rent for the money that we lost? because there are a lot of landlords here that need the assistance from the government," said Pew.

We'll have to wait and see what happens next.

"The moratoriums may still be extended and we still need to see when the courts are going to re-open. So, tenants are a long way out from being evicted," said Friedman.