What's going on with the Shoreline Apartments?

The eyesore could be gone next year 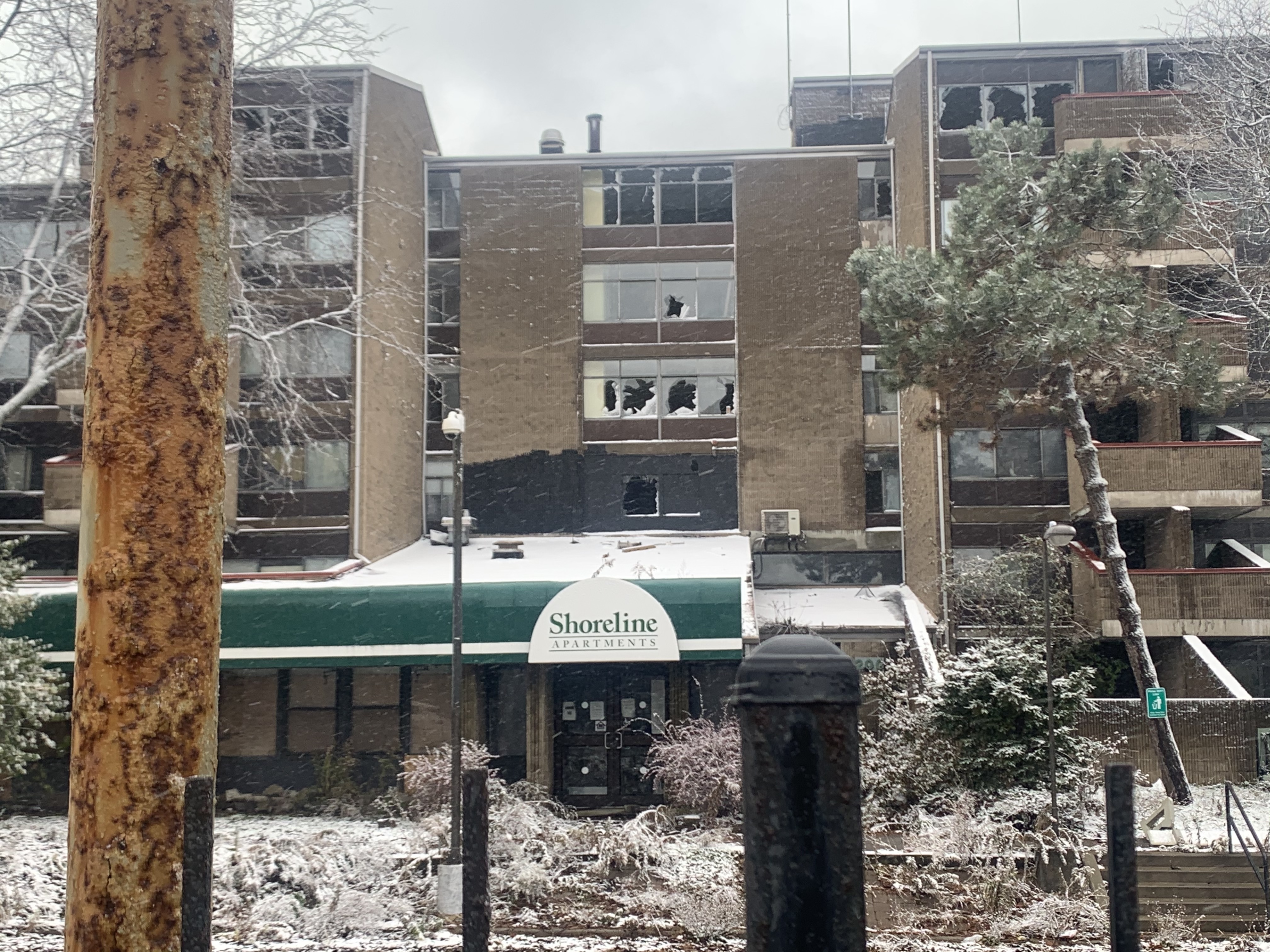 It's been nearly three years since anyone has lived in one section of the Shoreline Apartments on Niagara Street. What's the hold up?

BUFFALO, N.Y. (WKBW) — It's been nearly three years since anyone has lived in one section of the Shoreline Apartments on Niagara Street. What's the hold up?

He's not proud of the status of his former home.

"Right now, it's just in shambles. It looks like a mess," said Rivera.

"It gives a bad example to Buffalo that we have these empty apartments here," said Rivera.

7 Eyewitness News checked in on this project over the summer and the owners, Norstar Development USA said the hold up was because of an ongoing court case. That court case is now over, according to Councilman David Franczyk (D).

The next step is to make sure the state gives Norstar funding to finish the project, per Councilman Franczyk.

"If not, then it could be a problem for them and for the city for sure," said Franczyk.

Monday afternoon, Norstar told 7 Eyewitness News it is working with the state to move the project forward and finish demolition in the next year.

"Norstar believes the state will give the green light to make sure the funding is in place to complete the rest of the project," said Franczyk.

We'll keep you updated as we follow this story.