Violent holiday weekend for Buffalo and beyond 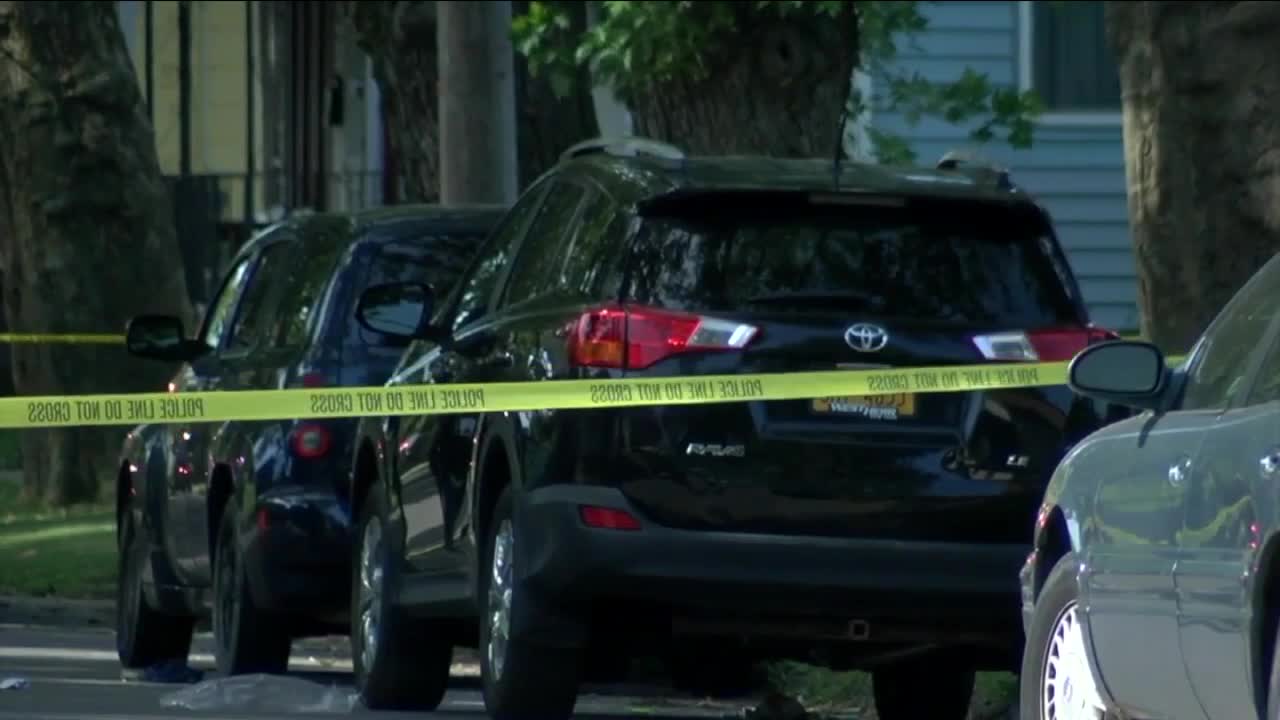 BUFFALO, N.Y. (WKBW) — From last Thursday evening to Sunday evening, Buffalo saw at least seven shootings over the 4th of July weekend. Since June 1st, the city saw 55 shootings with no arrests.

Buffalo’s uptick in gun violence is not just isolated to the Queen City. It is an unfortunate shared reality for cities across the country over the holiday weekend.

In Chicago, 87 people were shot over the weekend, and 17 died including a 7-year-old girl.

WPVI-TV in Philadelphia reported 34 people were shot during the holiday weekend and nine people died. Among those who died, was a 6-year-old child.

In downstate New York, 7 Eyewitness News sister station WPIX-TV said over the weekend, 48 people were shot and 10 died on Sunday alone. Since Friday, WPIX reported, there were 63 shooting victims in New York City.

While officials from each city may differ in the reason(s) behind the root cause of increased violence in their city, most agree it cannot be blamed on just one thing.

“There is a lot playing into this here. It’s a big puzzle,” Murray Holman with Buffalo Peacemakers said.

Buffalo community outreach leaders, like Holman, believe a big piece of that puzzle is COVID-19.

“We were talking to kids. We haven't had that conversation in months because we've been locked down,” Holman said.

Groups like Buffalo Peacemakers and Stop the Violence Coalition are now turning to Facebook as an outreach tool to try and calm tensions.

“Black lives do matter, all lives matter, but we got to get back the focus on leaving those guns alone and quit trying to resolve our issues with gun violence,” Kenneth Stephens of the Stop the Violence Coalition and Buffalo Peacemakers said.

Captain Rinaldo agreed the pandemic did play a role but added it is imperative to look at the big picture.

“I don’t think you can solve any problems on the micro-level without looking at the macro-level to say it’s okay, it’s not just a Buffalo issue. It’s a national issue,” Rinaldo said. He said Buffalo Police constantly speak with partner agencies to share ideas and best practices.

Rinaldo alongside outreach leaders here in Buffalo and leaders across the country continue to urge their communities to work alongside law enforcement in an effort to put an end to the violence.